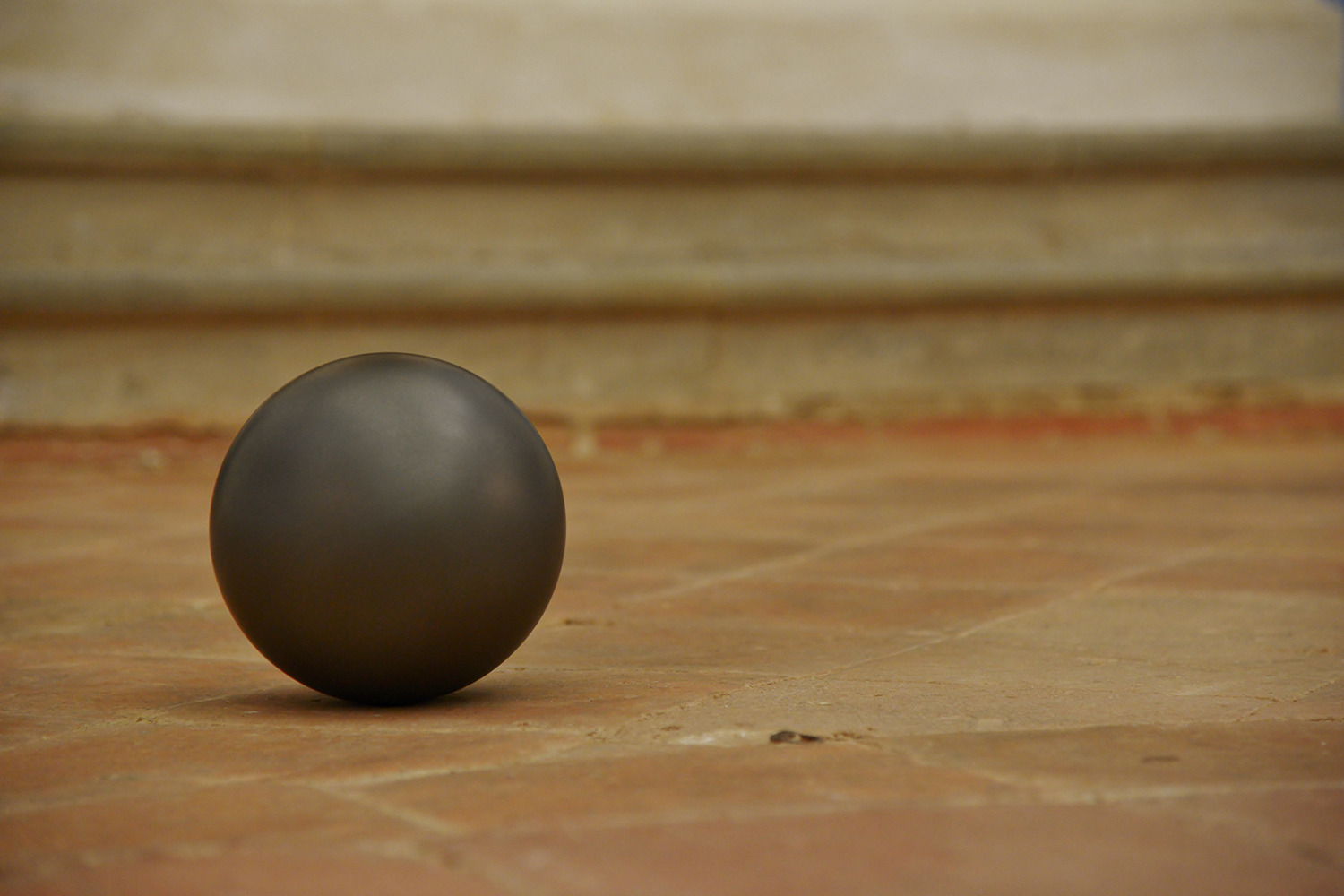 Adam McEwen forms icons out of the everyday hardware of popular culture, foregrounding the melancholy and fictional promises that form the value of our institutions. After initially writing obituaries for The Daily Telegraph in London, he began producing obituaries of living subjects such as Jeff Koons and Bill Clinton, blurring the line between history and fiction and opening up a language that is disarming and yet full of dark, dead-pan humour.

Recently, McEwen’s practice has involved producing representations of objects in unexpected, common materials such as graphite and sponge. His graphite sculptures are renderings of banal objects, replicated to the smallest detail and in the exact scale of the original. The industrial graphite machining process used to produce these works – which is also used to manufacture missile parts – allows for a precision that brings to mind the ready-made. Water coolers, roll gates or ATM’s, the objects are overly familiar and often emblematic of our consumer culture. While the act of repurposing these cultural signifiers creates a momentary sense of rupture, they raise questions as to how we manage fundamental needs. The inherently utilitarian products are silenced and suddenly appear as monuments of a consumer society marked by death.

For the exhibition in Santa Maria dei Servi, McEwen will present new work that blends his interests in the autobiographical, popular culture and mythical history. Several graphite sculptures will be placed within the nave of the church while a soundpiece can be heard throughout, filling the space with a heightened sense of immateriality. Amongst the sculptures is a representation of a wooden coffin carrier – rendered from an object the artist found in a barn belonging to the McEwen family, which was designed to make it easier to carry a casket down the house from the hill to the burial plot. The previous use of this object now becomes obsolete, operating on a sensorial and symbolic level as a point of unity between the works.

This exhibition is a collaboration between The Modern Institute and Il Giardino dei Lauri, with the generous contribution of the Commune di Citta della Pieve.