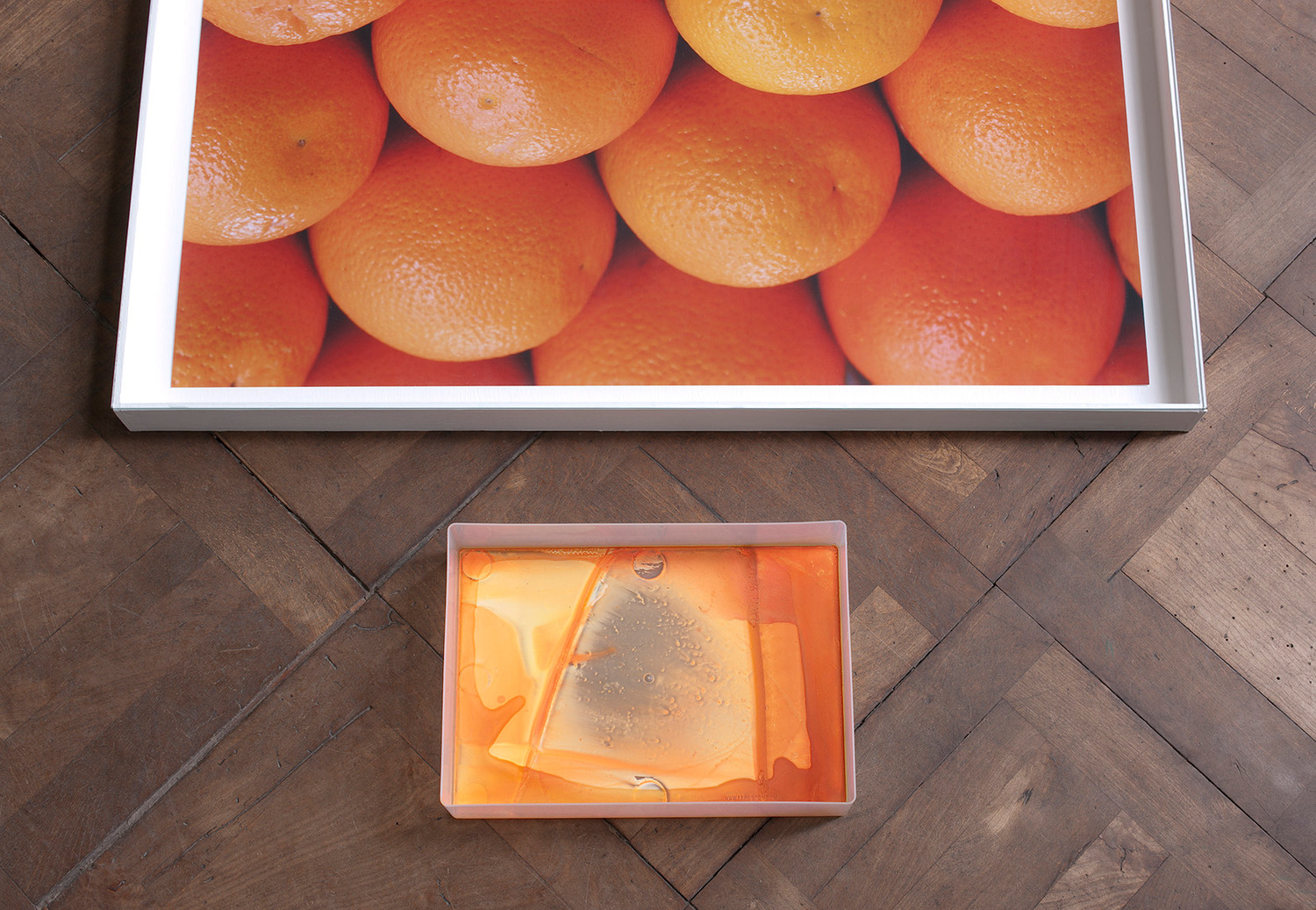 The Scotland + Venice partnership is delighted to announce further details of the 2013 presentation, curated and organised by The Common Guild, Glasgow. The exhibition will feature new work by Corin Sworn, Duncan Campbell, and Hayley Tompkins, as a Collateral Event at the 55th International Art Exhibition – la Biennale di Venezia. Working across a range of media, from watercolour to digital video, Scotland + Venice 2013 will showcase three of the most consistently interesting artists working in Scotland today, all of whom studied at The Glasgow School of Art and have earned growing acclaim and attention in recent years.

Scotland + Venice is a partnership between Creative Scotland, British Council Scotland and the National Galleries of Scotland. 2013 will be the sixth Scotland + Venice presentation and marks the tenth anniversary for the project with the first exhibition in 2003 showing the work of Claire Barclay, Jim Lambie, and Simon Starling. This presentation builds on the critical success of previous years, which have showcased artists including Turner Prize winners Simon Starling and Martin Boyce, and Scotland + Venice’s track record for presenting artists at key stages of their careers, including 2011’s presentation of Turner Prize nominee Karla Black.

This year’s project will include new work by the three selected artists presented across a suite of rooms in the 15th century Palazzo Pisani (S. Marina), home to Scotland + Venice since 2009. The three artists participating in Scotland + Venice 2013 will present solo exhibitions at The Common Guild in Glasgow during the summer of 2014.

Hayley Tompkins makes painted objects that transform familiar, commonplace things—such as knives, hammers, mobile phones or furniture. Her work articulates the relationship between the form, feel and function of an object.

For Scotland + Venice 2013, Hayley will show new work combining gestural, colour-field paintings on plastic with photographic prints of common phenomena and scenes from nature. Looking at the likenesses between the handmade and the photographic forms, Tompkins seeks to question their appearance, effect and value.

Scotland + Venice 2013 is supported by Creative Scotland, National Galleries of Scotland and British Council Scotland. Additional support for the new works has been provided by Outset Scotland. Further support has been given by The Hope Scott Trust, Arts Trust Scotland and the five academic institutions participating in the Information Assistants programme: Duncan of Jordanstone College of Art & Design, University of Dundee; Edinburgh College of Art, University of Edinburgh; City of Glasgow College; The Glasgow School of Art; and Gray’s School of Art, Robert Gordon University.