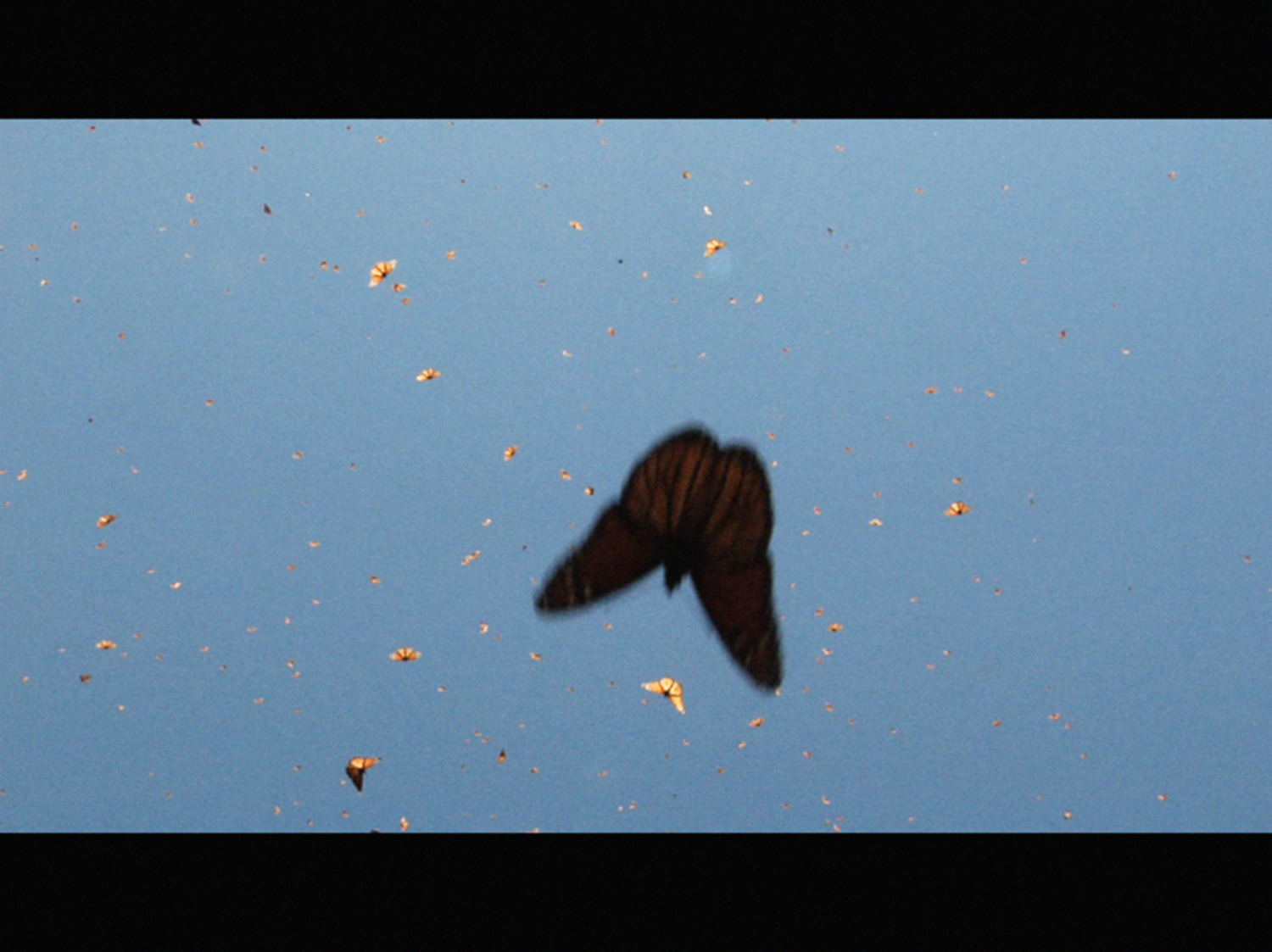 During the 1920s, a literary genre known as the “jungle novel”emerged in Latin America. With books such as Canaima, by Venezuelan writer Rómulo Gallegos, or Colombian José Eustasio Rivera’s La Vorágine, various authors wrote of the encounter between civilization and the until-then impenetrable frontier of the jungle. In these novels, the jungle is the main character as well as the setting for stories of exploitation and disease, insanity and passion, unleashed amidst suffocating heat and lush vegetation.

The enigmatic writer B. Traven also formed part of this genre, writing a series of books known as “The Jungle Novels,” in which he addressed issues such as government corruption and the exploitation of agricultural day laborers by landowners, primarily in southeastern Chiap as during the first half of the twentieth century. Within these narratives, the jungle continues to lure men with the promise of treasure and mystery, determining their tragic out-come in the process.

After decades of continuous exploitation, the roles have been reversed: it is now the fate of the jungle itself that is in question, together with millions of species of plants and animals that conform the tropical rainforests that are being devastated by human intervention. Deforestation and the subsequent fragmentation of these habitats has led local denizens—both human and animal—into a struggle for survival under ever increasing environmental pressures.

The present exhibition can be seen as analogous to a“jungle novel,” in this case, one that portrays the residents that live within Natural Reserves, who are forced to alter their lives in multiple ways in order to adjust to their deteriorating habitat. Where Traven used a portable Underwood typewriter to write his novels in Chiapas; Swedish artist Henrik Håkansson has used a set of Cuddeback IR motion detection cameras, his Nikon, a digital video camera and sound recording equipment, among other instruments, to carry out a series of registers that has formed the work shown in this exhibition.

The outcome of the recordings carried out in February and March 2008 at the Montes Azules, El Triunfo and Monarch Butterfly Biosphere Reserves, consistently reveals the process by which they were made. The overall result of this documentary evidence functions as a journal of the artist’s experiences, emphasizing the relationship between time, date and space. The presentation of this material as a series of test shots or recordings, combined with images of the locations where the projects were undertaken, leads us to understand these elements as fragments of a larger filmic or narrative sequence.

It is as part of a larger epic that one should observe the photographs and videos obtained over four weeks b ytwelve cameras placed by the artist in different spots in the southern Lacandon Rainforest. The images allow us to enter the role and uncertainty of a dedicated observer, as well as witness the welcome surprises afforded by his/her labor.The series of events, where the main characters are tapirs,wild boars, deers, jaguarundis, an opportune jaguar and various birds, is presented methodically organized in eight display cases along with the equipment used to produce the records, as well as maps and photographs of where the cameras were positioned.

The artist also employs this systematic approach to reproduce the image of the flight of Monarch butterflies, as well as the sound of thousands of them flapping their wings. This delicate lepidopteran becomes a star of the big screen,while the recorded ambient noise—of both the Monarch butterflies and the Lacandon Rainforest—is played through a high-tech audio system inside an aseptic, empty exhibition space.

Håkansson resorts freely to the use of film projectors or audio speakers normally used for rock concerts, in order to convey a vision of life that exceeds everyday human experience. The use of these strategies, along with the artist’s rigorous observation methods, results in a depiction of nature far removed from any sort of sensationalism, while this does not imply a lack of humor or drama.

Håkansson is an amateur naturalist who has repositioned his fascination with nature into the art world. His projects aim to combine the interests of a biologist, an anthropologist and an artist, recalling the nineteenth-century explorers who documented the natural and cultural riches of then little-known and mysterious lands. Though Håkansson’s work may be far from contributing to the realm of scientific knowledge, it exposes an art-interested public to a series of instruments, methodologies and epiphanies related to nature that, while scholars and might be familiar with them, do not cease to be wilder anyone who has the opportunity to behold them