Henrik Håkansson ‘You Imagine What You Desire’ 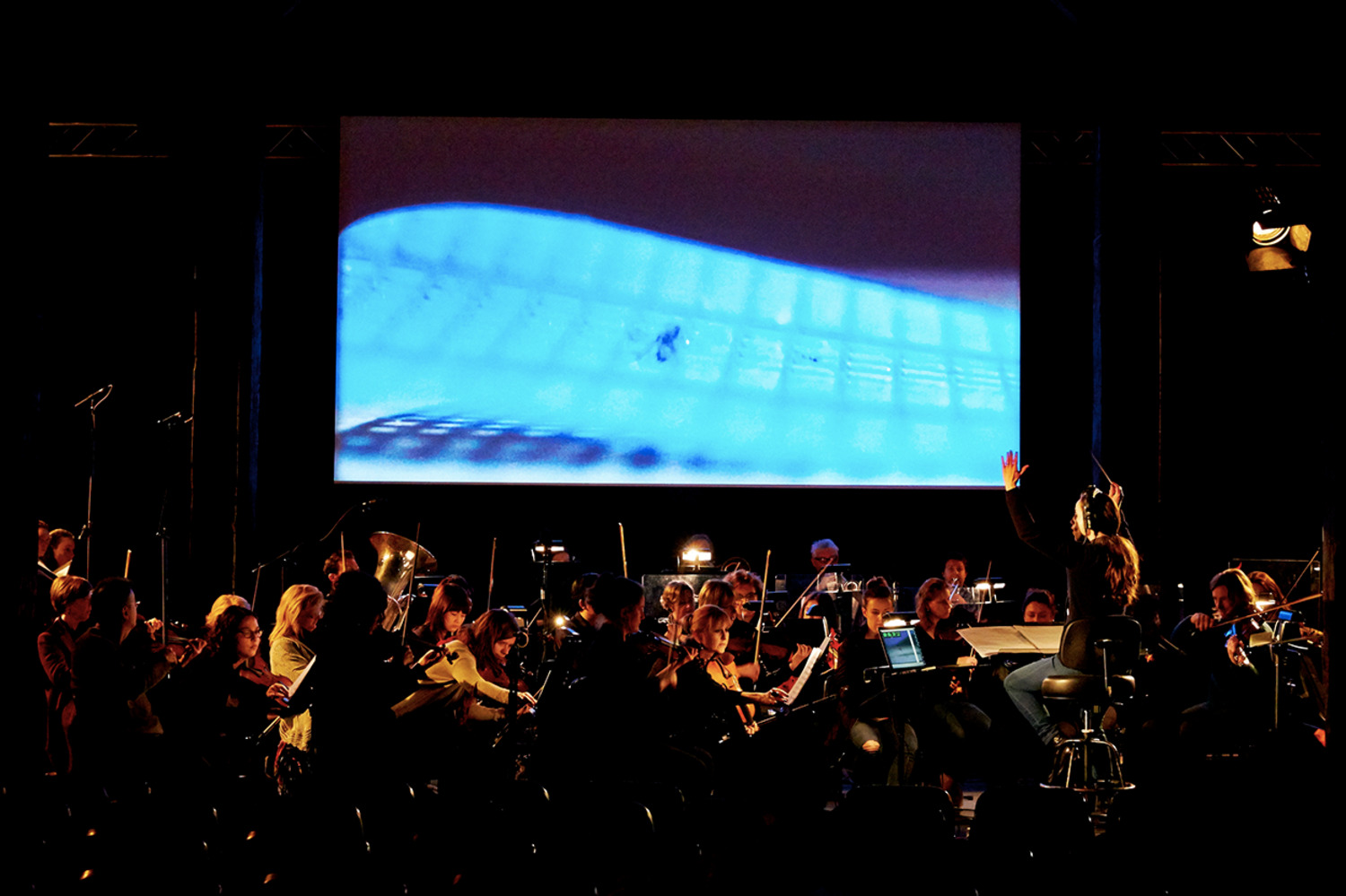 The Biennale of Sydney and the Sydney Symphony Orchestra join forces to present an epic, episodic performance for a humble little creature. THE END (2011), featuring a commissioned score by British composer John Coxon and under the baton of acclaimed Australian conductor Jessica Cottis, delivers an emotional and cathartic event of life, death, tragedy and comedy. THE END is performed in nine parts, and brings together cinema and sound in a climactic event at the historic Pier 2/3 in Walsh Bay to mark the final days of the Biennale.

The central protagonist in Håkansson’s compelling noir musical drama, a humble fly, is cast as the everyman. We observe the fly as a metaphor for the life cycle, subject to the inevitability of its own demise, buffeted by fate and external pressures. Referencing the emotional cues and clues produced in cinematic orchestration, Coxon’s score utilises the full range of instrumentations, including human voices, to create moods of suspense, apprehension, melancholy, fright, exultation and sentimentality.