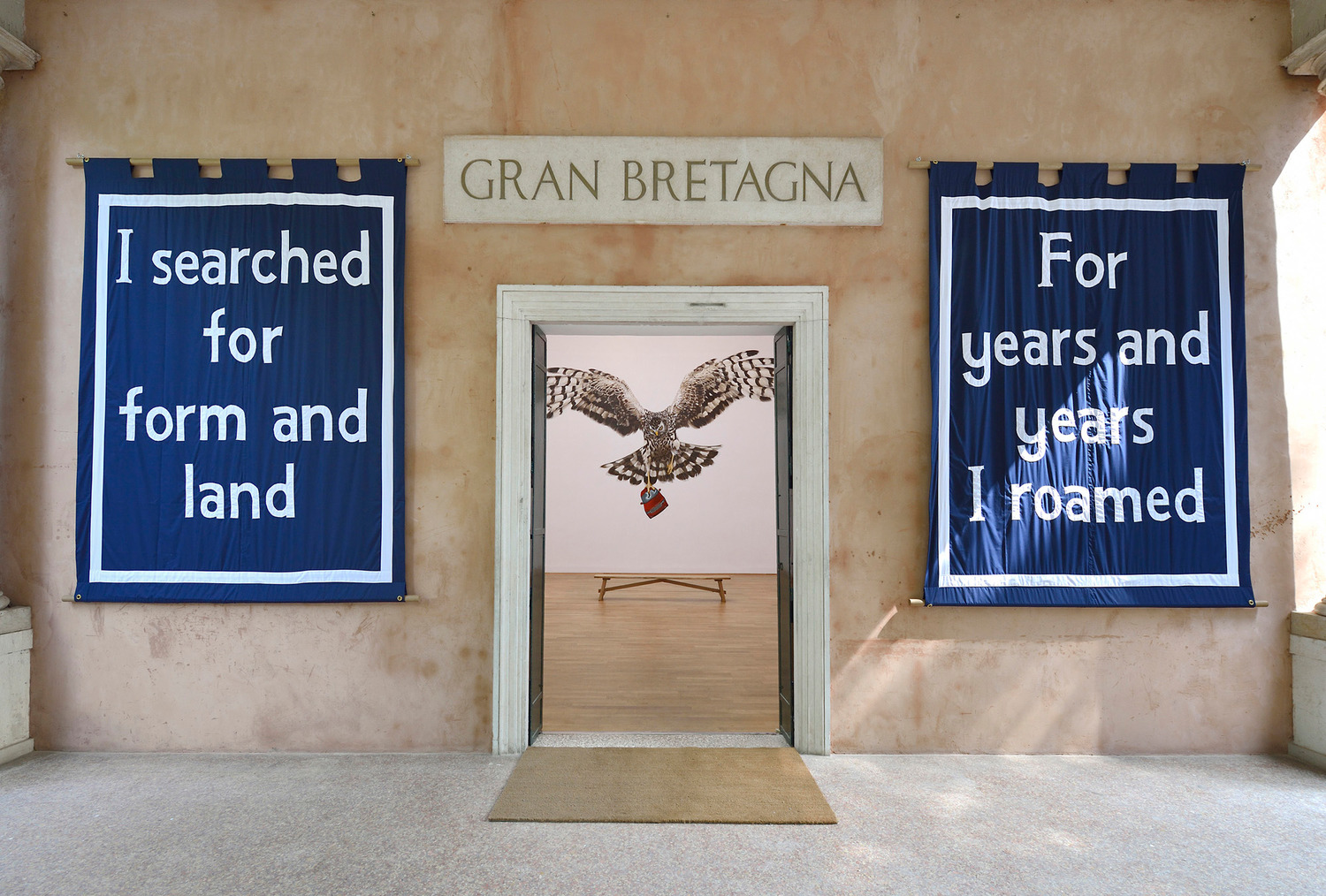 The British Council is delighted to present English Magic a new exhibition by Jeremy Deller which has been conceived and created for the British Pavilion at the 55th International Art Exhibition – la Biennale di Venezia.

The exhibition reflects the roots of much of Deller’s work, focusing on British society – its people, icons, myths, folklore and its cultural and political history. He weaves together high and low, popular and rarefied to create unique and thought provoking work.

English Magic addresses events from the past, present and an imagined future. Deller frames these instances in a way that is contemporary but also true to the original subject, weaving a narrative that is almost psychedelic; hovering delicately between fact and fiction, real and imagined.

After Venice, UK audiences will be able to view the exhibition at the William Morris Gallery, London Borough of Waltham Forest; Bristol Museum and Art Gallery and Turner Contemporary, Margate in 2014. This national tour, which is the first of its kind, has been made possible thanks to the generous support of the Art Fund – the national fundraising charity for art.

‘It’s been great to be able to make new work for a building like the British Pavilion. I’m also really happy that the show will return to British shores in 2014!’ Jeremy Deller

The exhibition is accompanied by a catalogue, published by the British Council, which features a new essay by Hal Foster and an interview between Jeremy Deller, Chris Dercon and John Paul Lynch.