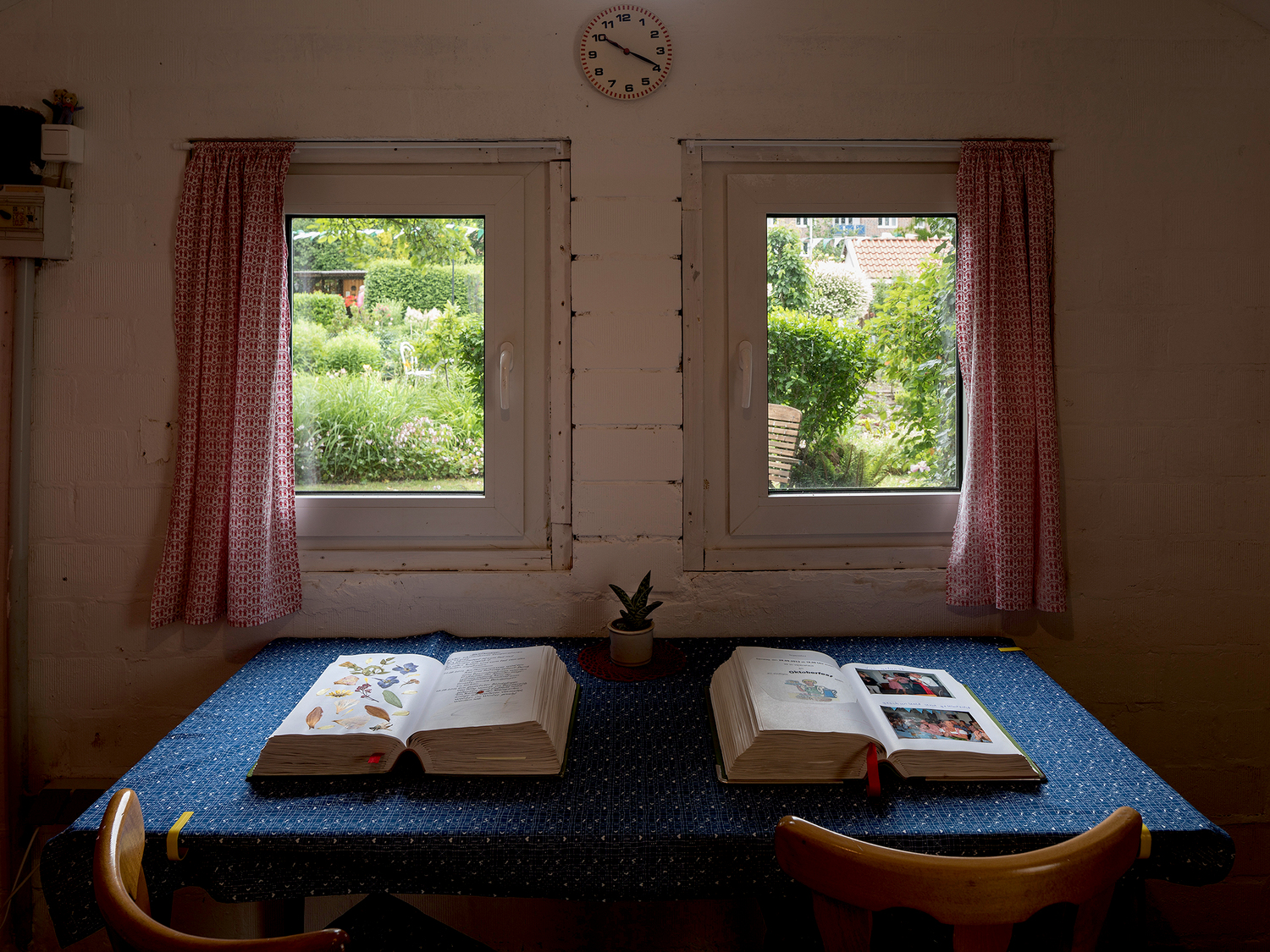 ‘Speak to the Earth and It will Tell You’ was a long-term scientific and cultural anthropological study, which the artist initiated for Skulptur Projekte 2007 and carried out in collaboration with Münster’s allotment garden clubs. He contacted over fifty such clubs asking them to keep a nature diary for the next ten years and record botanical and climatic data. In addition, he suggested that they use the diary as a chronicle of local club activities as well as social and political events. The book’s form and weighting of the content were left to the discretion of the individual clubs. Dove trees, which take ten years to blossom, were planted as a visualization of the time span.