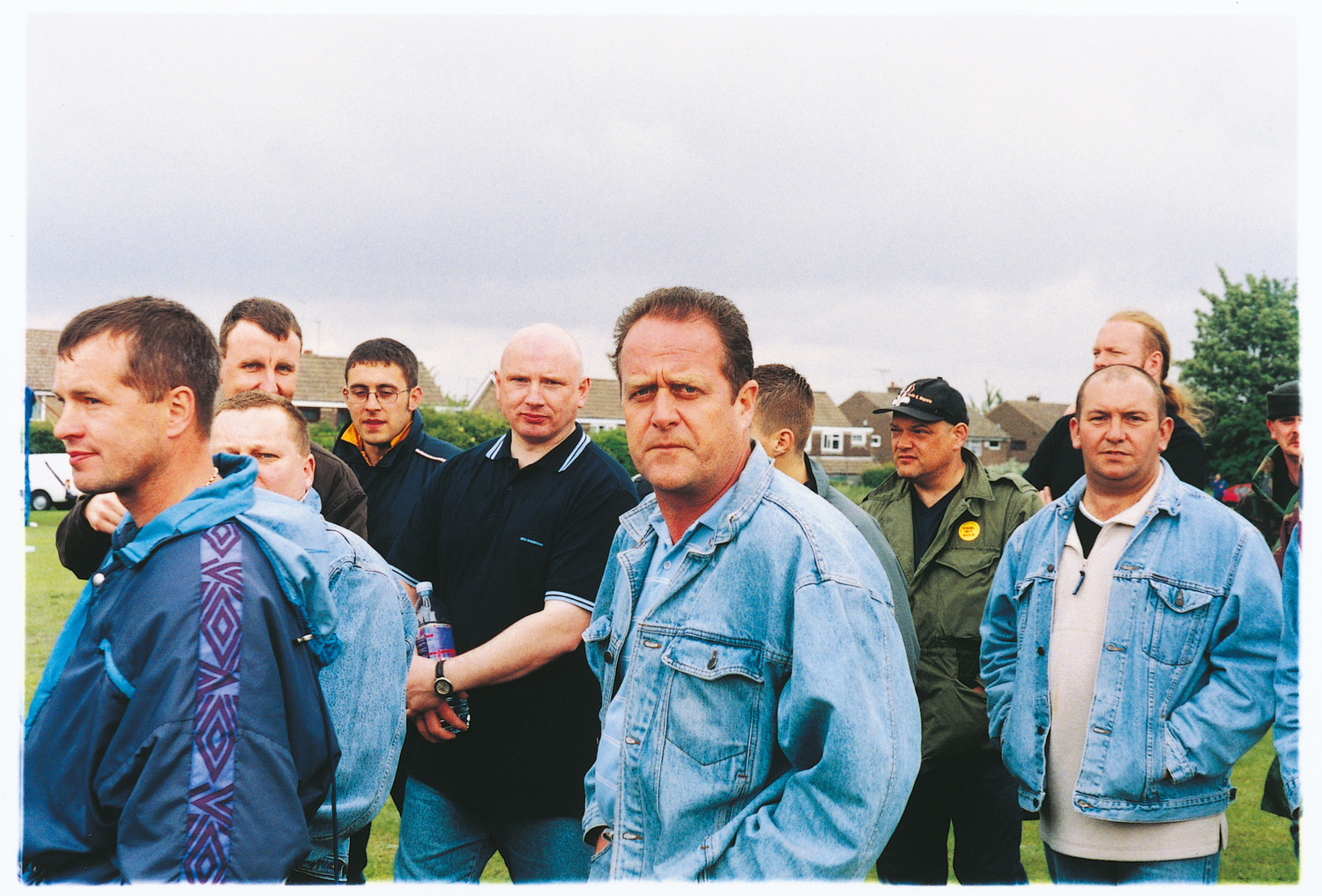 Acting as catalyst or instigator, Deller creates provocative works about social history or recent events that encourage us to look at one kind of ‘culture’ through the lens of another. The Battle of Orgreave documents, by means of an hour-long film and an accompanying archive, an actual, very violent conflict which took place during the 1984-5 miners’ strike, at the height of the Thatcher government’s campaign to quash trade union power. As a young person in his final year at school, Deller witnessed the original confrontation on TV. It began in a field near the Orgreave coking plant in South Yorkshire and culminated in a cavalry charge by mounted police through the village. For Deller, the image of thousands of striking miners being pursued by riot police had the appearance of a war scene rather than a labour dispute. He began to dream of exhuming this event from the recent past and re-enacting it as ‘living history’. He eventually did so in 2001, after two years’ research. His account of the project is entitled ‘The English Civil War Part II’.
The restaging involved almost 1,000 participants, with about 800 historical re-enactors and 200 local people – including former miners and a few former policemen – who had been part of the original conflict. In the film, Deller states: ‘This isn’t about healing wounds; it’s going to take more than an art project to heal wounds. But was definitely about confronting something; to look at it again and discuss it.’