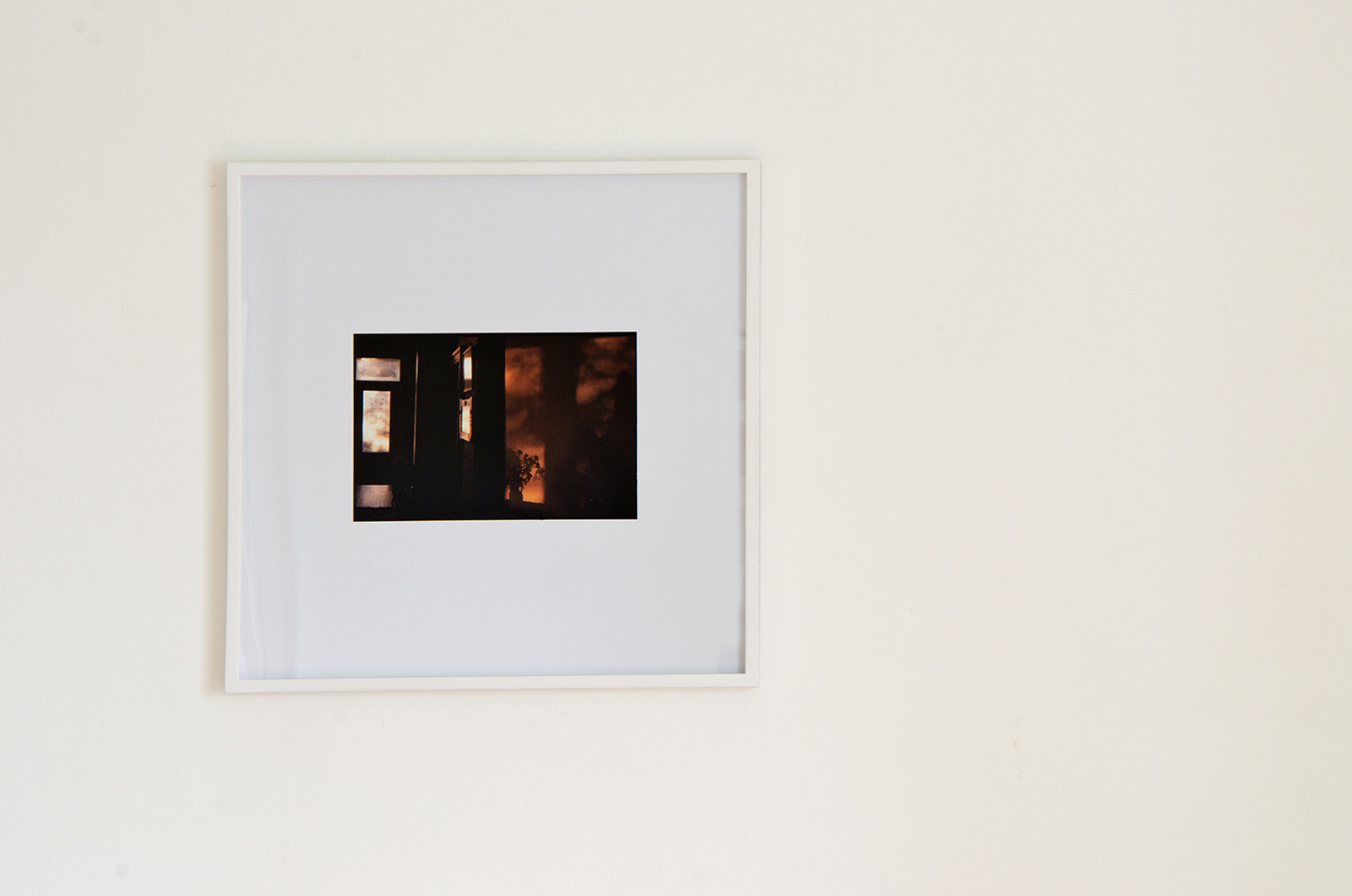 Inverleith House is delighted to present the first museum exhibition in Scotland by the increasingly celebrated artist Luke Fowler. The exhibition features new and recent work, all of it being shown in the UK for the first time and either made or selected by the artist for Inverleith House. The exhibition also features a collaboration with the Japanese sound artist Toshiya Tsunoda and photographic portraits by the London-based theatre photographer John Haynes, representing his first museum exhibition in the UK.

Luke Fowler, who was recipient of the inaugural Derek Jarman Award in 2008 is one of the most compelling artists of his generation: he is most widely known for his artist films which often take the form of documentary ‘portraits’ of socially radical and often marginalised figures – notably the avant-garde composer turned political activist Cornelius Cardew (1936-1981) and the Scottish psychiatrist R.D.Laing (1927–1989).

The exhibition features the film installation Ridges on a Horizontal Plane (with Toshiya Tsunoda, 2011) and the debut UK museum showing of All Divided Selves (2011) – a feature-length film constructed of found footage and new material. This is the final film in a Trilogy (preceded by What You See Is Where You’re At, 2001 and Bogman Palmjaguar, 2007) which explores the life and work of R.D. Laing. At Inverleith House, Fowler presents for the first time a large group of new photographs from his ongoing Two Frame photo series, which began in 2006 and is a record of the artist’s daily life, captured on a half-frame camera whose now obsolete frame size and 35mm format produces compositions of paired images.

Ridges on a Horizontal Plane is a sculptural installation combining sound and 16mm film by Fowler and Tsunoda – whose sound work Maguchi Bay (2011) is also being exhibited for the first time in the UK. John Haynes is renowned for his photographic work for London theatres (notably The Royal Court) and the exhibition features sixteen portraits of his close friend R.D. Laing, taken in the early ‘70s and other subjects, including Samuel Beckett.