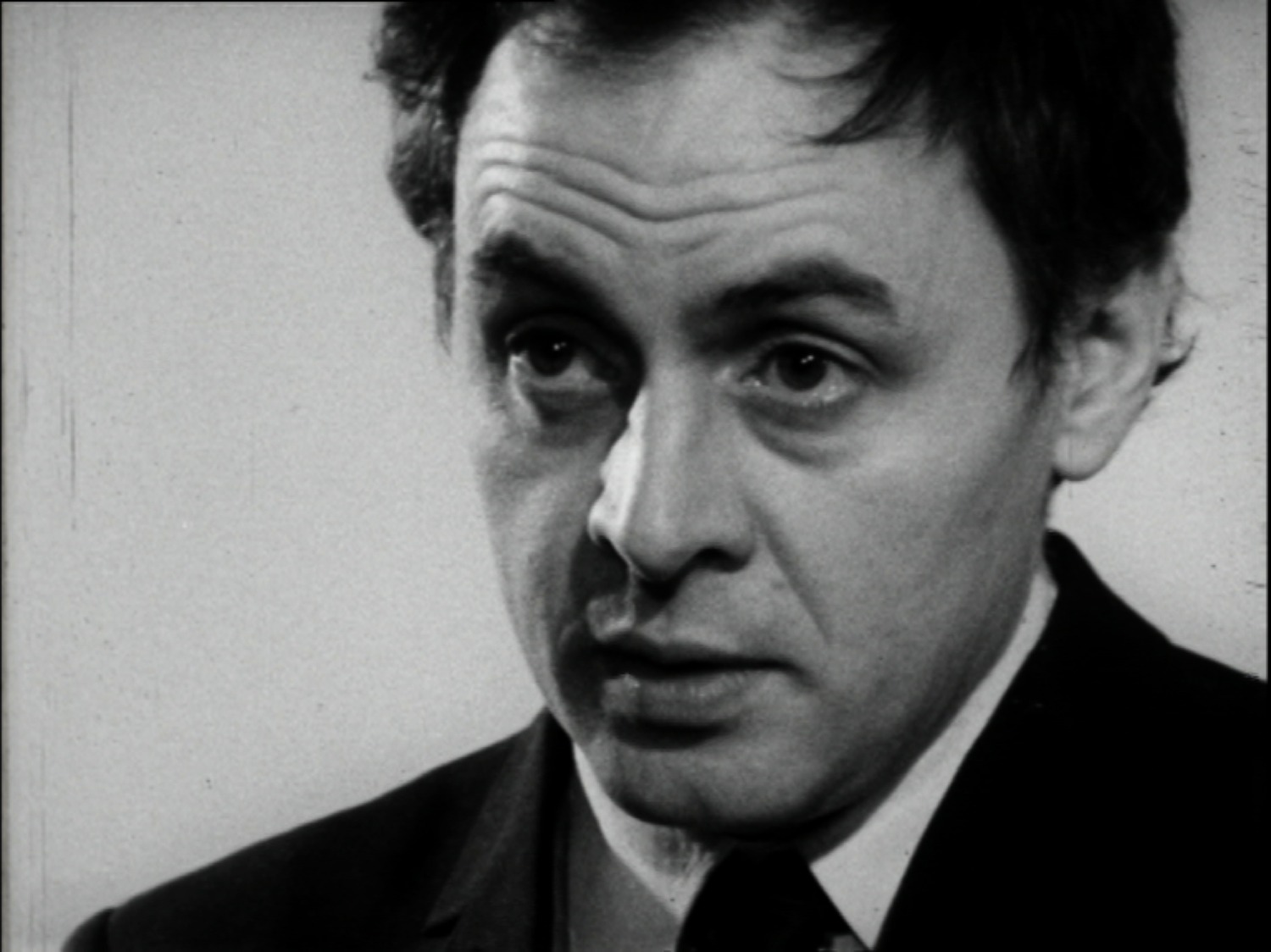 All Divided Selves (2011) is the first feature length film by Luke Fowler. Following his celebrated works What You See Is Where You’re At (2001) and Bogman Palmjaguar (2007), this is the third of Fowler’s works to take up the legacy of radical psychiatrist R.D. Laing.

The social and cultural revolutions of the 1960s were spearheaded by the charismatic, guru-like figure of Glasgow born Psychiatrist R.D. Laing. In his now-classic text ‘The Politics of Experience’ (1967), Laing argued that normality entailed adjusting ourselves to the mystification of an alienating and depersonalizing world. Thus, those society labels as ‘mentally ill’ are in fact ‘hyper-sane’ travellers, conducting an inner voyage through aeonic time. The film concentrates on archival representations of Laing and his colleagues as they struggled to acknowledge the importance of considering social environment and disturbed interaction in institutions as significant factors in the aetiology of human distress and suffering. All Divided Selves reprises the vacillating responses to these radical views and the less forgiving responses to Laing’s latter career shift from well-recognised psychiatrist to celebrity poet. A dense, engaging and lyrical collage — Fowler weaves archival material with his own filmic observations — marrying a dynamic soundtrack of field recordings with recorded music by Éric La Casa, Jean-Luc Guionnet and Alasdair Roberts.

All Divided Selves was developed during a residency at CCS Bard, Annandale-on-Hudson, and produced with support from The Modern Institute/Toby Webster Ltd, Glasgow and Gallery Gisela Capitain, Köln. Distributed by LUX, London.