Luke Fowler
‘The Poor Stockinger, the Luddite Cropper and the deluded followers of Joanna Southcott’ 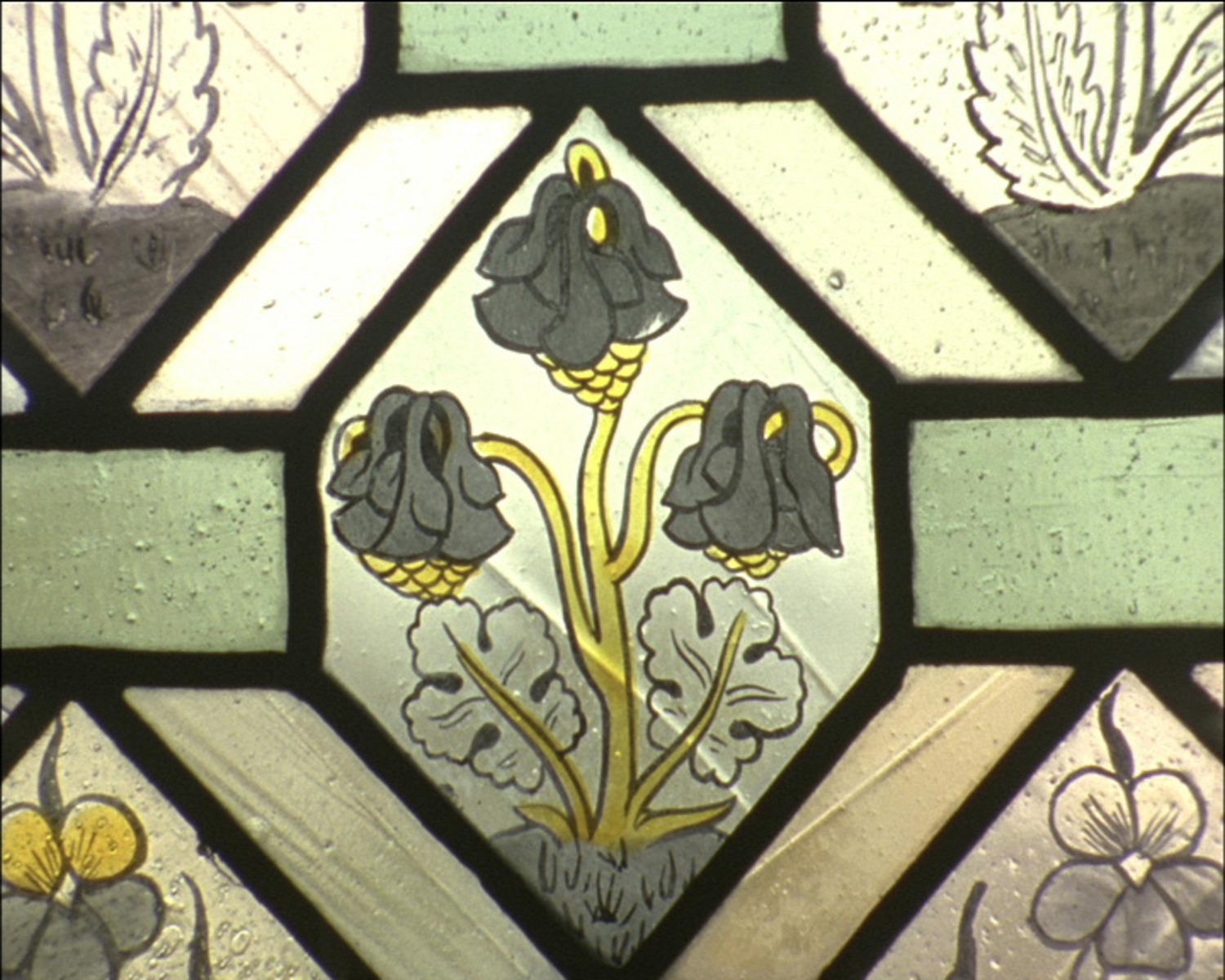 Commissioned by The Hepworth Wakefield, Wolverhampton Art Gallery and Film and Video Umbrella, through the Contemporary Art Society Annual Award: Commission to Collect.

The Poor Stockinger, the Luddite Cropper and the deluded followers of Joanna Southcott focuses on the work of Marxist historian Edward Palmer-Thompson who, from 1946 (at the age of 25) was employed by the Workers’ Education Association (WEA) to teach literature and social history to adults in the industrial towns of the West Riding. These classes provided education to people who had been historically unable to access a university education.

E P Thompson became synonymous with the discipline of ‘cultural studies’ that emerged in Post-War Britain, a long with fellow northern socialists Raymond Williams and Richard Haggart. Fowler’s film explores the issues that were at stake for progressive educationalists. Like E P Thompson, many desired to use their teaching to create ‘revolutionaries’ and pursue the original WEA values of delivering a ‘socially purposeful’ education. The film captures a moment of optimism, in which E P Thompson’s ideas for progressive education come together with those of the West Riding and its existing tradition of political resistance and activism.

The film draws together archival material from television, the University of Leeds, Department of Extra-Mural Studies and the Workers’ Education Association. These archival documents are set against present-day film footage and sounds gathered on location in the former West Riding region of Yorkshire.

In realising this new commission, Fowler has worked in collaboration with acclaimed American independent filmmaker Peter Hutton and Yorkshire-born writer/filmmaker George Clark. The film was premiered at The Hepworth Wakefield in the summer of 2012 before touring to Wolverhampton Art Gallery.