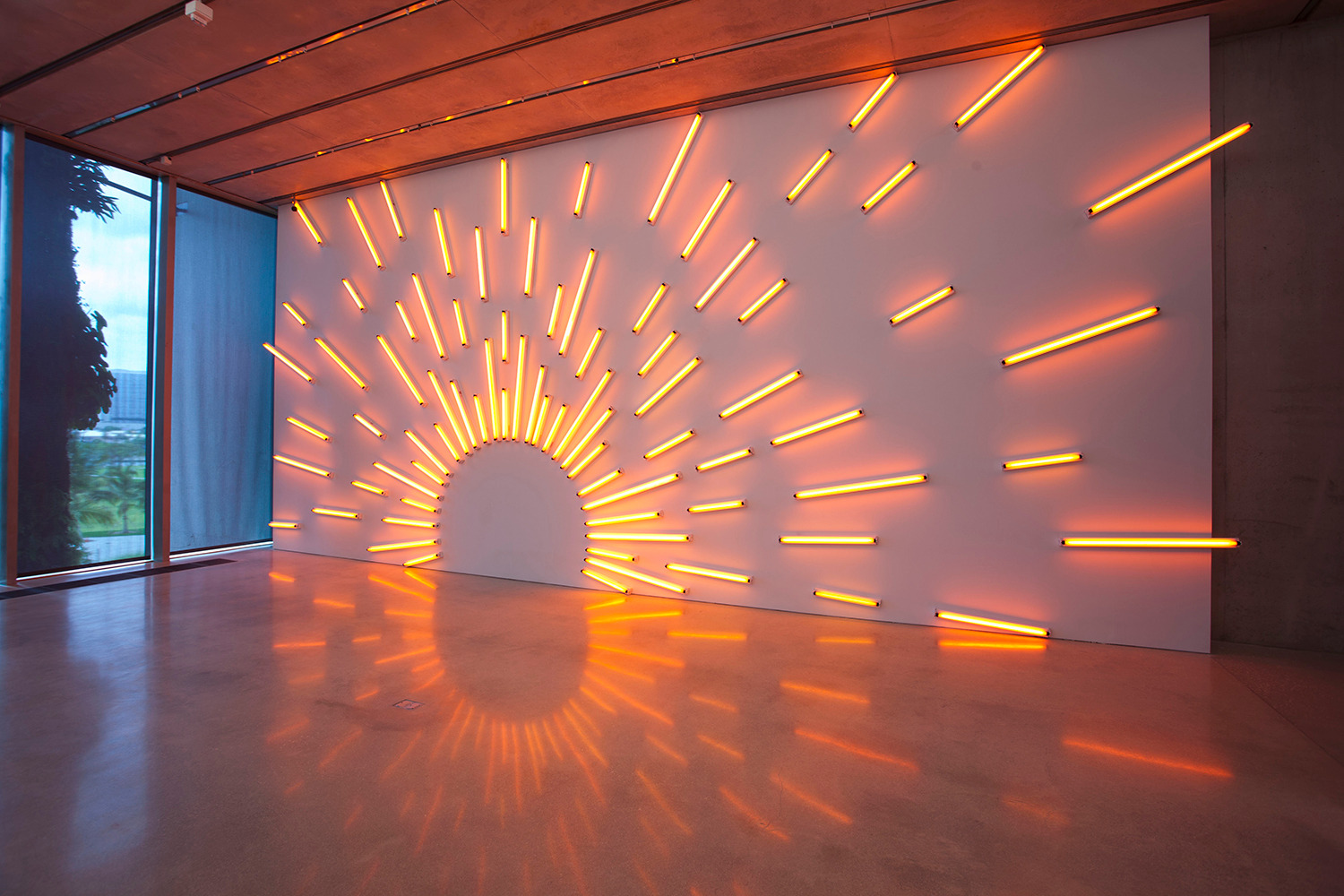 The legendary “Studio des Acacias” gets a new lease of life and rediscovers its creative mission.
The space, dedicated to photography and video art, has been entirely renovated and will exhibit renowned artists from all over the world.

Well-known to photographers and fashion professions, the Studio des Acacias has played host to shoots by photographers including Irving Penn and Richard Avedon as well as Guy Bourdin and Jean-Marie Perier, who famously assembled 40 ‘yéyé’ artists for a shoot for the magazine Salut les Copains.
And it was at the Studio that the muses of the magazine LUI were immortalised when they agreed to post naked for Francis Giacobetti.

Studio des Acacias 2014: a new space dedicated to all forms of artistic creation

Studio des Acacias is a new Parisian space dedicated to the image in all its forms: photography, video art, digital art, event design, installations…
Conceived as an open workspace and meeting place for artists, illustrators, photographers and multimedia collectives to cross paths, the Studio des Acacias is a new site of experimentation and production, both a laboratory of creativity and an ideas catalyst. Designed over three levels by the architectural practice LAD/Terver Delcourt, it will house a photo and video production studio, exhibitions of both French and international contemporary artists, and multiple types of events related to the world of art, culture and fashion. Both workspace and meeting place, the Studio des Acacias is open to all forms of artistic and multidisciplinary expression, making it possible for new forms of exploration and collaboration to emerge.

To coincide with the Fiac, Studio des Acacias is hosting an exhibition by Mark Handforth to inaugurate the new space.

A descendant of the Pop Art generation, Handforth works from his Miami studio, creating pieces stamped with his hallmark twist on everyday objects and urban furniture. Curated with Timothée Chaillou and in partnership with New York gallery Gavin Brown’s Enterprise, the exhibition explores the theme of light in the artist’s work. The artist will fill the exhibition space with his monumental, glowing sculptures, between Pop Art and Minimalism, appropriating and distorting banal everyday objects. After exhibitions in Central Park and on Governors Island in New York this summer, as well as the Dallas Museum of Art and the Museum of Contemporary Art Chicago, the Studio des Acacias is proud to present a series of entirely new works by the artist. Often cross-hatched with phosphorescent light – Eclipse, 2003, Rising Sun, 2003 Twisted Lampost, Porte de Bagnolet, 2012 – Handforth’s sculptures are brilliantly offset by the view of the rooftops of Paris visible through the glass roof of Studio des Acacias.