Martino Gamper ‘In a State of Repair’ 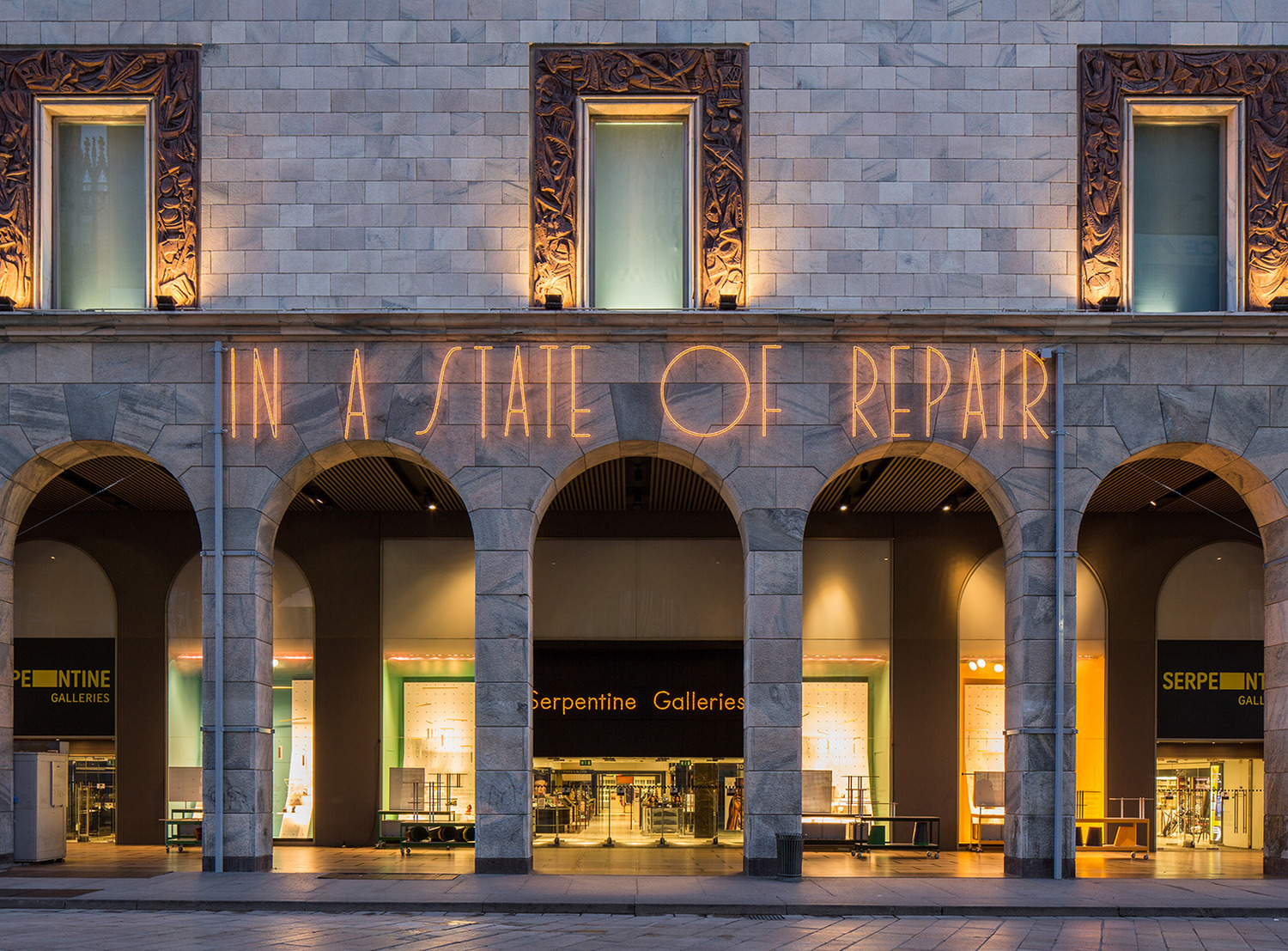 Hosted by milanese department store la Rinascente during the world’s largest home design fair Salone Internazionale del Mobile 2014, In a State of Repair, occupied eight storefront windows with different categories of objects including accessories, shoes, books, toys, electronics, clothing, chairs and bicycles, as they underwent processes of repair. Members of the public were invited to bring their broken objects to Gamper: the designer saw his installation as a way of allowing the consumer to witness the highly skilled process of fixing things, which is usually missed when we send goods away.

In a State of Repair expanded upon Martino Gamper’s Serpentine exhibition design is a state of mind. Where the latter foregrounded personal ways of collecting and gathering objects, Gamper focused in this installation on the question of restoration and repair.