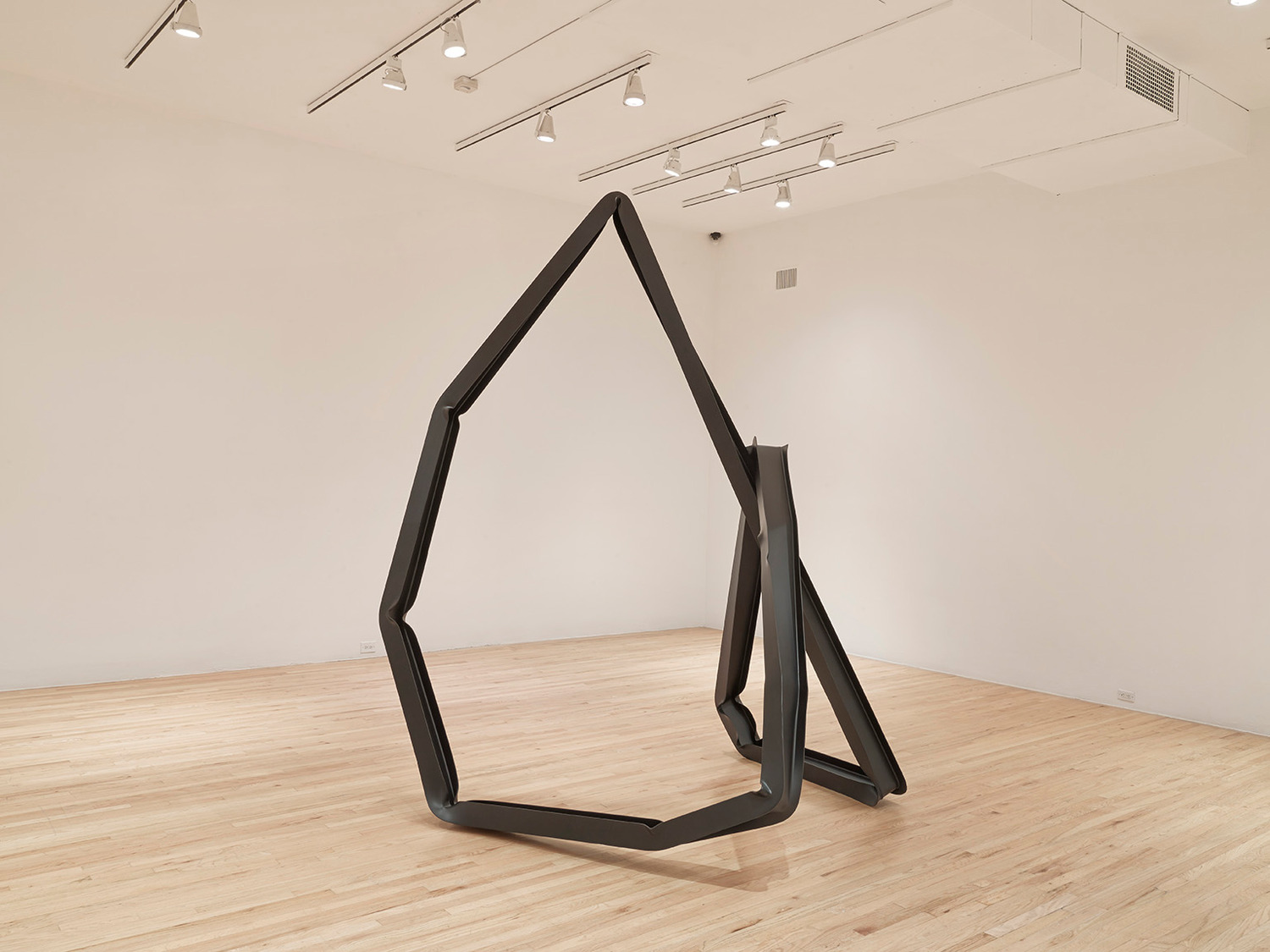 Monika Sosnowska’s sculptural and architectural works take up specific forms and spaces and manipulate them into disorienting, often only barely recognizable new configurations. In 1:1, her widely acclaimed project for the 2007 Venice Biennale, Sosnowska compressed the steel skeleton of a Communist-era housing block and crammed its twisted, contorted form into the much smaller interior of the Polish Pavilion. Other works have borrowed certain aspects of a particular site, altering and recontextualizing them in ways that both heighten the viewer’s awareness of form and structure, calling into question what is rational or even possible within the languages of sculpture and architecture. Freed from their original functionality, Sosnowska’s architectonic works and environments evoke a moment when, as she puts it, “architectural space begins to take on the characteristics of mental space.”

Sosnowska’s exhibition at the Aspen Art Museum included a new series of works that continue her investigations into the relationship between form and function, ornament and structure, recognition and confusion. On the occasion of this exhibition, the AAM published a definitive, career-spanning look at the Polish sculptor—a beautifully illustrated book that documents a decade’s worth of Sosnowska’s exhibitions and features new essays by the exhibition’s curator, Heidi Zuckerman Jacobson; Adam Szymczyk, Director and Curator of Kunsthalle Basel; and Maria Gough, Joseph Pulitzer Jr. Professor of Modern Art at Harvard University.