Richard Hughes ‘Time is over, time has come’ 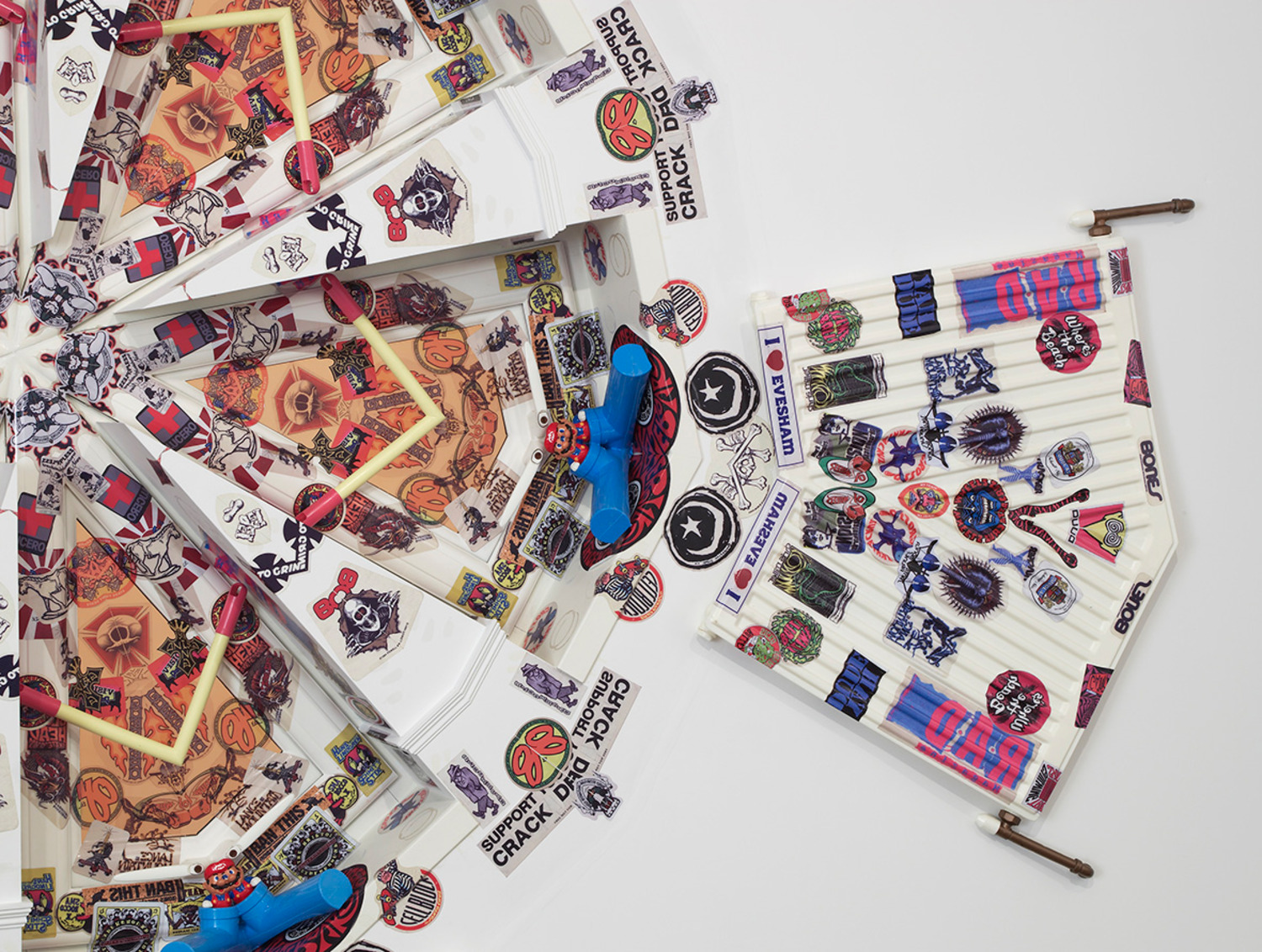 Firstsite announces a major solo exhibition of sculpture by the British artist Richard Hughes (b. Birmingham, 1974). Richard Hughes’ work draws upon the cast-off and dilapidated objects of the urban wasteland. Cardboard boxes, neglected furniture and old bicycle parts are typical elements of his repertoire, which he reproduces through a labour-intensive process of mould-making and casting.

While evoking images of abandonment and decay, Hughes simultaneously elicits a sense of ‘enchantment in the everyday’. The trompe l’oeil quality of his meticulously re-created objects often produces a false sense of familiarity in things that are not always what they seem. For example, closer inspection reveals a miniature grotto of crystals hidden within what appears to be a faded old sleeping bag that one might find discarded in the street.

Produced in collaboration with Tramway, Glasgow, Hughes’ exhibition at firstsite brings together newly commissioned sculpture and installations, a body of work recently commissioned by Tramway and other works not previously exhibited in the UK.

One gallery is transformed into a chapel-like environment with a rose window comprising kaleidoscopic sections of a childhood friend’s bedroom. Another installation gives the illusion of peeling paint, of a space disintegrating altogether. The objects and motifs that he employs suggest some sort of past life or history of use – usually one that connects them to human experience and recent cultural history. Through these implied narratives, Hughes depicts the pathos of shared cultural moments with poignancy and a wry sense of humour.

BIOGRAPHY
Richard Hughes has had solo exhibitions at Tramway, Glasgow (2012); Sculpture Court, Tate Britain (2006); and The Showroom, London (2004). His work has been exhibited internationally, including presentations at the François Pinault Collection, Punta della Dogana, Venice; Carnegie Museum of Art, Pittsburgh and the Schirn Kunsthalle, Frankfurt. Hughes was selected for the fourth Liverpool Biennial in 2006 and the British Art Show 6 in 2005. He was nominated for the Beck’s Futures award in 2006 and was the recipient of the EAST International award in 2003.