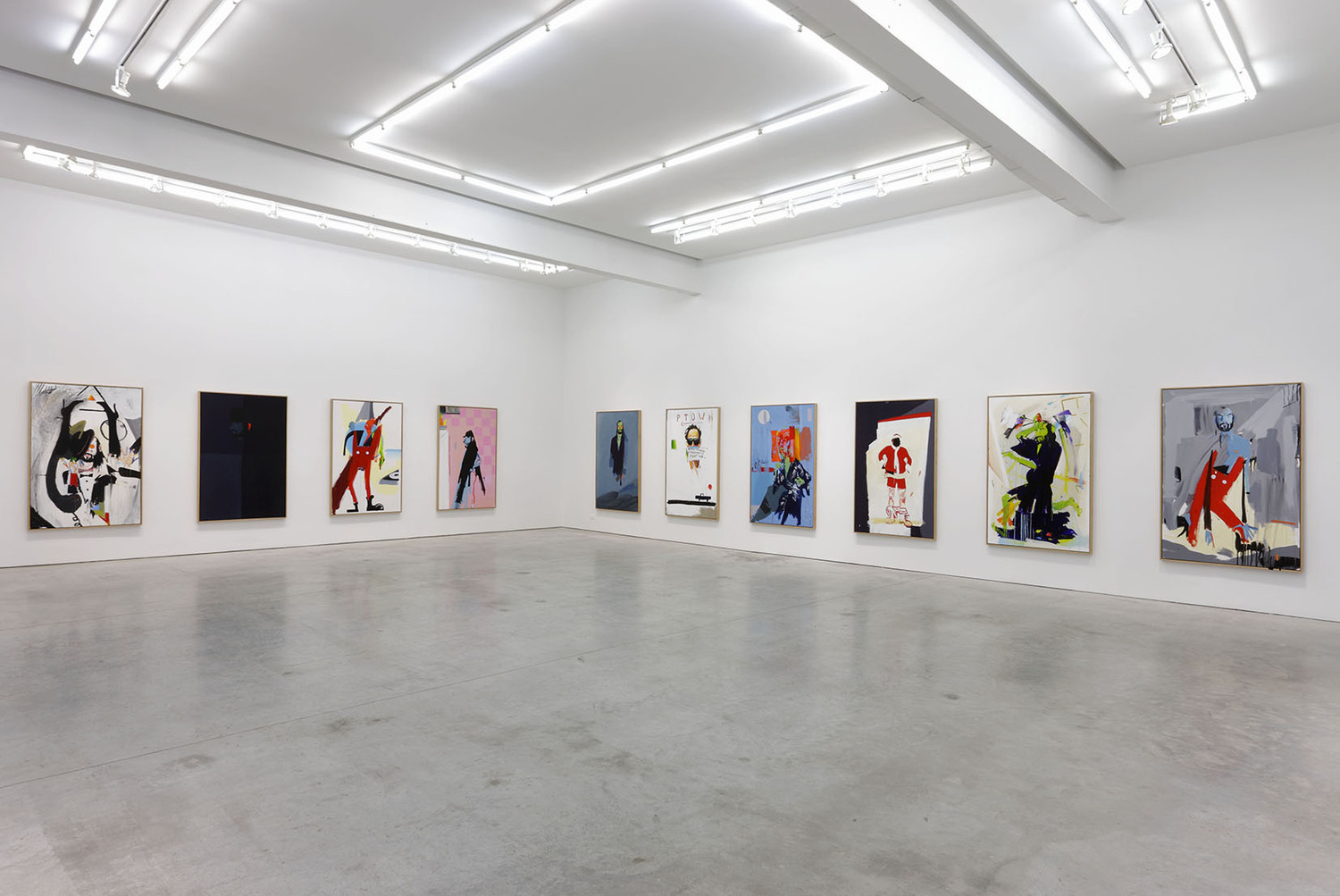 Gavin Brown’s enterprise is pleased to announce an exhibition of new work by Spencer Sweeney, featuring paintings, installation, and a multimedia performance that will evolve throughout the course of the show. Conceived as a play in three acts and inspired by the work of Polish theatre director Jerzy Grotowski, as well as avant-garde productions of the 20s and 30s, the ongoing performance will transform the gallery space into a continuously changing laboratory, exploring techniques of experimental theatre.

Spencer Sweeney was born in Philadelphia in 1973, and currently lives and works in New York. As an artist, musician, DJ, and club owner, his practice allows for expanded movement outside the gallery system and between genres. Sweeney was included in the 2006 Whitney Biennial and the group exhibition “That Was Then…This Is Now” at PS1 Contemporary Art Center, New York in 2008, in addition to recent solo exhibitions at The Modern Institute in Glasgow, Scotland, and Jack Hanley Gallery, San Francisco.