‘To The Editor of Amateur Photographer’ 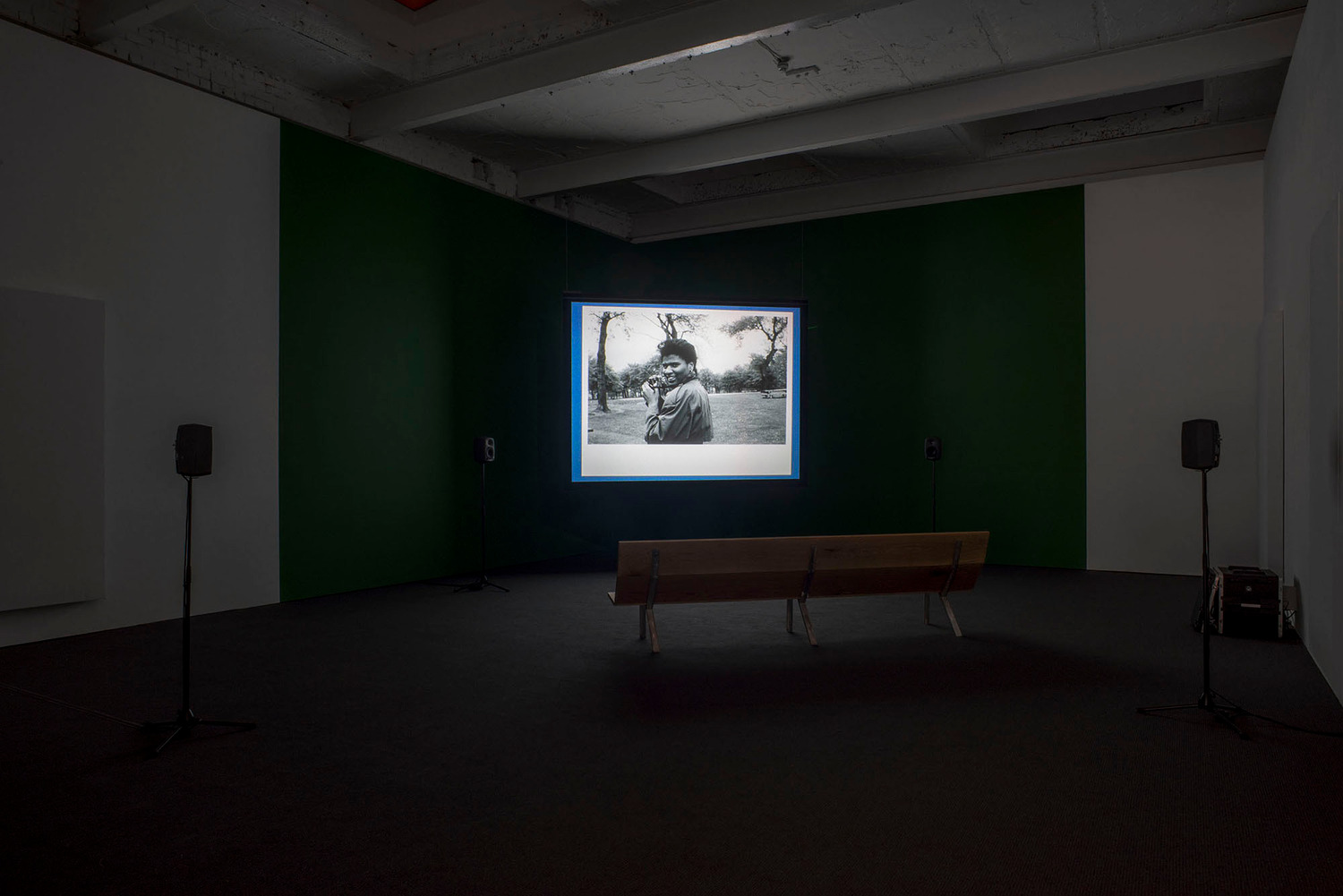 To the Editor of Amateur Photographer, a new film by Luke Fowler and Mark Fell revolves around the testimonies and collected documents linked to the complex and often contested history of Pavilion in Leeds, the UK’s first feminist photography centre. Examining a radical shift in photography whilst also foregrounding the problems of presenting history through archival fragments and personal recollections, the film mediates through a fragmented narrative, further distanced by its intense electronic soundtrack.

Pavilion was founded in 1983 by a group of women artists, art historians and cultural workers in Leeds. Operating out of former park premises within the 1980s and 90s, Pavilion was formed with the aim of being the first photography centre dedicated to representing and supporting the production of women’s photography. Committed to challenging dominant forms of representation and the specific biases within photography, against a backdrop of heightened social, political and economic conflicts, Pavilion engaged in a collective struggle towards destabilising the prevalent patriarchal image culture.

The first decade of the organisation’s activity is archived as part of the Feminist Archive North, housed within Special Collections at the University of Leeds. Today, Pavilion is a visual arts commissioning organisation producing ambitious new work with contemporary artists across diverse sites and locations.

Luke Fowler (b. 1978, Glasgow) is an artist, filmmaker and musician based in Glasgow. His films have been described as “para-documentary” and often interweave archival footage with his own camerawork and sounds. Fowler’s film portraits often hinge on controversial figures or movements which have often been marginalised, erased or misrepresented by contemporary culture. Fowler studied at Duncan of Jordanstone College of Art, Dundee, from 1996-2000. He was nominated for The Turner Prize in 2012, and received the inaugural Derek Jarman Award in 2008. In 2014, Fowler was one of the recipients of Artists and Archives: Artists’ Moving Image, a unique residency programme based at BBC Scotland. In November 2015, Museum of Modern Art, New York will feature Fowler as part of their ‘Filmmaker in Focus’ program.