‘The Grass is Singing’ 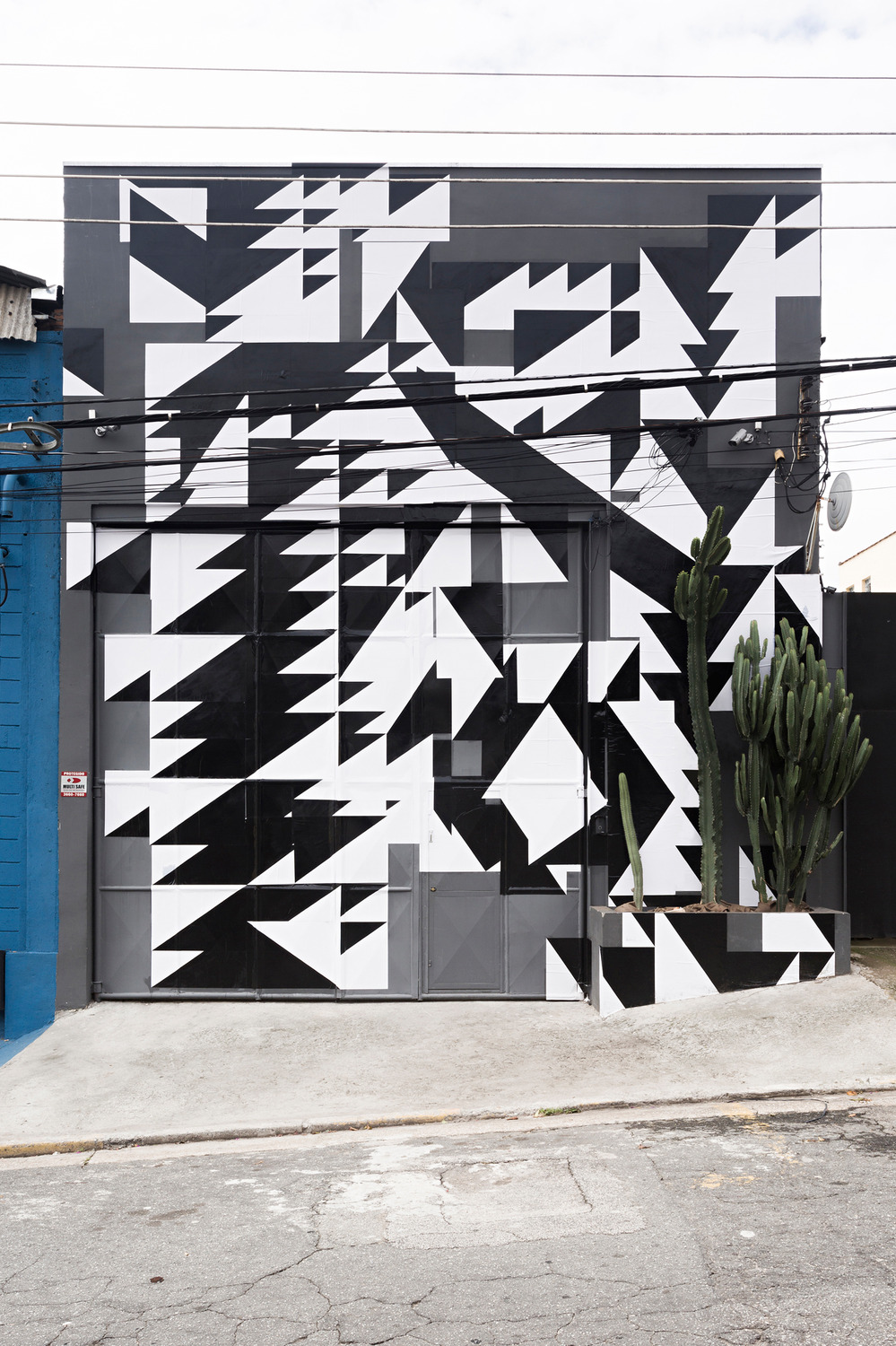 The Grass is Singing makes reference to the T.S. Eliot poem Waste Land (1922), and subsequently the 1950s novel by Doris Lessing. Eliot’s poem blends antique myths and representations of contemporary society, establishing a juxtaposition between an arid landscape and an enclosed space. The poem moves through abrupt and unannounced changes of speaker, location, and time, and conjures a vast and dissonant range of cultures and literatures. Such a pattern of dichotomy is drawn upon within the exhibition, which brings together works by Luke Fowler, Eva Rothschild, Hayley Tompkins, Sue Tompkins and Richard Wright. Curated by The Modern Institute, The Grass is Singing represents a consolidation of different voices and ideas as well as an exchange between different locations across the world. The exhibition in Mendes Wood DM, São Paulo forms the first part of the exchange between the two galleries, with Mendes Wood DM’s counterpoint occurring at The Modern Institute, Glasgow in October 2015.

Enveloping the gallery, Richard Wright has produced a new wall painting that covers Vila Romana’s external façade, spilling through into the interior space. Hand painted posters, pasted on to the walls, are fleeting and temporal in nature. They interpret the architecture of the space, transforming the building into a work and make painting perceptible, as a spatial experience.

Sue Tompkins is a collector of found phrases, words, and lyrics. Through her typed and spoken works she re-presents snatches of material gleaned from the everyday, distorting meaning by metering their arrangement and delivery. Her work combines both vocalised and physical structure and form, transferring aspects of performance such as rhythm, tempo and composition into the gallery via two-dimensional works. For The Grass is Singing, Tompkins is presenting selection of new paintings and text works on newsprint. On the opening evening Tompkins will perform Orange Brainwash Tribute live in the gallery space.

In Eva Rothschild’s work, the formal values of modernism and its ideas of utopia are inverted. The history of 20th century abstract art is deconstructed through her installations and through the materialism of her objects they become inquiries into how we as humans develop structures (both physical and metaphoric) to support our values. Rothschild manages to deliver sensation, memory, perception, personal idiosyncrasies and diverse cultural traditions, through the transformation of everyday materials into alien artifacts. An eloquent admiration of ancient cultures can be discerned through the art historical references of Egyptian and Roman civilisations as well as minimalism and constructivism. Within the exhibition Rothschild will install four sculptures, which present tensionfilled combinations of material, colour, form and volume.

For The Grass is Singing , Hayley Tompkins has produced several painted objects that transform familiar, commonplace things – such as knives, hammers or furniture. Her work articulates the relationship between the form, feel and function of an object. Through intuitively created assemblages of clothing, technological devices, adjusted readymades, and other painted material; Tompkins seeks to embody a person interacting with their immediate environment, working through various thoughts, action and desires.

Presented within the exhibition is the film installation Composition for Flutter Screen – a result of a collaboration between Luke Fowler and Toshiya Tsunoda, which was shot and conceived in Yokohama. The film depicts a series of objects, which were placed in sites where Tsunoda has spent much of his working life making sound recordings, and can be seen as measuring the “conditions” of the locations in which they are filmed. The images also employ illusionistic techniques, such as, depth of field, macro, and 3-D representation, which throw the viewer into a state of uncertainty as to the authenticity of the images. Further Interventions (using a timer, amplified wire, fans, lights and a lightweight screen) are introduced in the film installation, disrupting the possibility of a traditional cinematic experience.

Several works from Fowler’s ongoing ‘two frame’ photographic series are displayed within the exhibition, a series which developed from using a 1960s Olympus Pen F – a half frame camera. Embracing the role that chance plays in the making of the compositions, Fowler considers the series as a sort of visual research – a notebook of meetings and encounters with friends and strangers, of events and moments, of the production of social and personal space, of weather and everyday phenomena – of the conditions of material reality.