Michael Wilkinson’s practice draws from a complex negotiation of political, cultural, and personal references. Influenced by art, social history, political radicalism, Marxist theory, popular music, and punk subculture of the 1970s and 1980s, these references are integrated into works that assemble a diverse and unlikely range of materials. In Reverse is a comprehensive and focused reader on Wilkinson’s output and documents the Glasgow-based artist’s practice spanning from 2015 to 2010, including six exhibitions and works produced within that time period, in reversed chronological order.

Published by Mousse Publishing, Milan
ISBN 9788867492466
£34.00
PLEASE NOTE: You may need to request a custom shipping quote for this item so that we can provide you with the best price available.
Buy 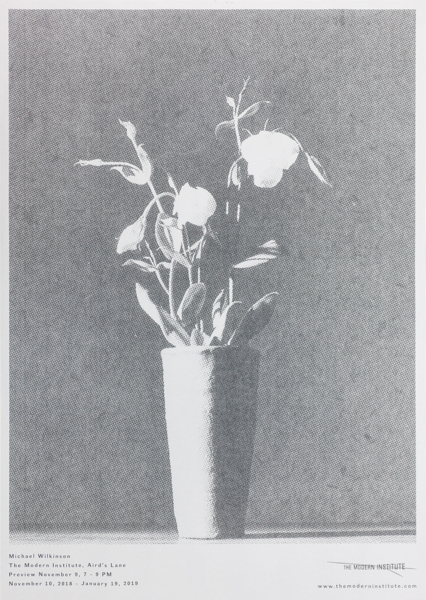 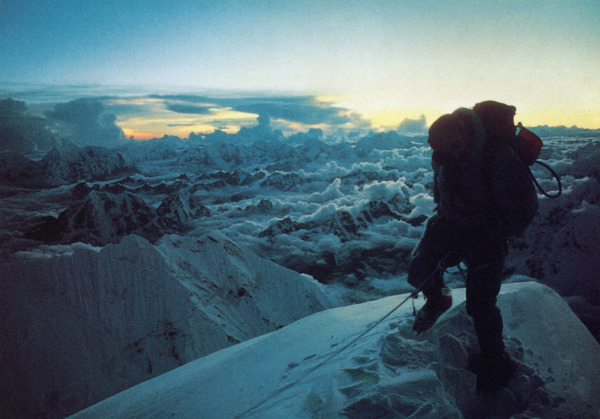 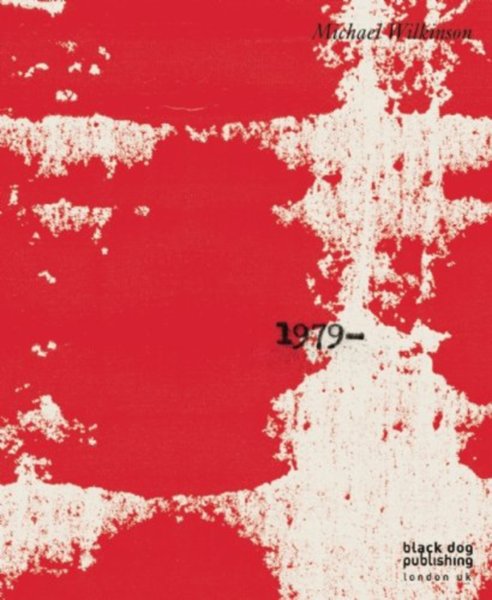 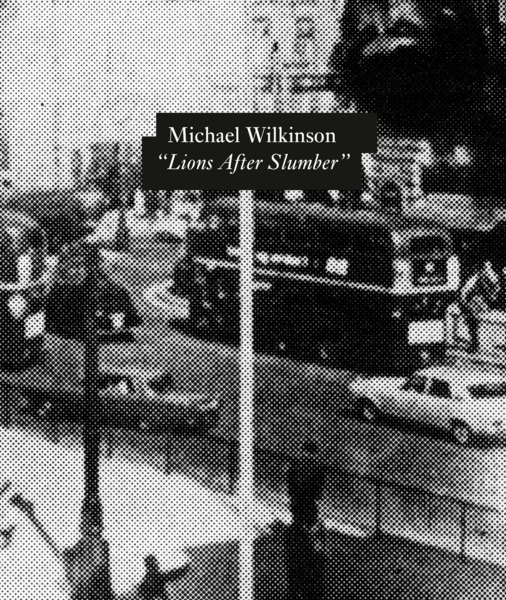 ‘Lions After Slumber’
£10.00
Our website uses Google Analytics to track visitors anonymously, which helps us improve your experience. You can opt out of tracking at any time via our Privacy page. Otherwise, we’ll assume you’re OK to continue.
I'm fine with this Learn more