Originally commissioned as part of a planned anniversary release by Depeche Mode’s label, Mute Records, Deller and Abraham’s film exclusively follows the band’s ardent and hardcore international fanbase, documenting their enthusiasms, rituals, and passionate partisanship. As one of their myriad of international fans declares, ‘It sounds crazy, but it’s our hobby. Depeche Mode isn’t just our passion. Other people go to the gym or do sport. Our hobby is Depeche Mode.’ 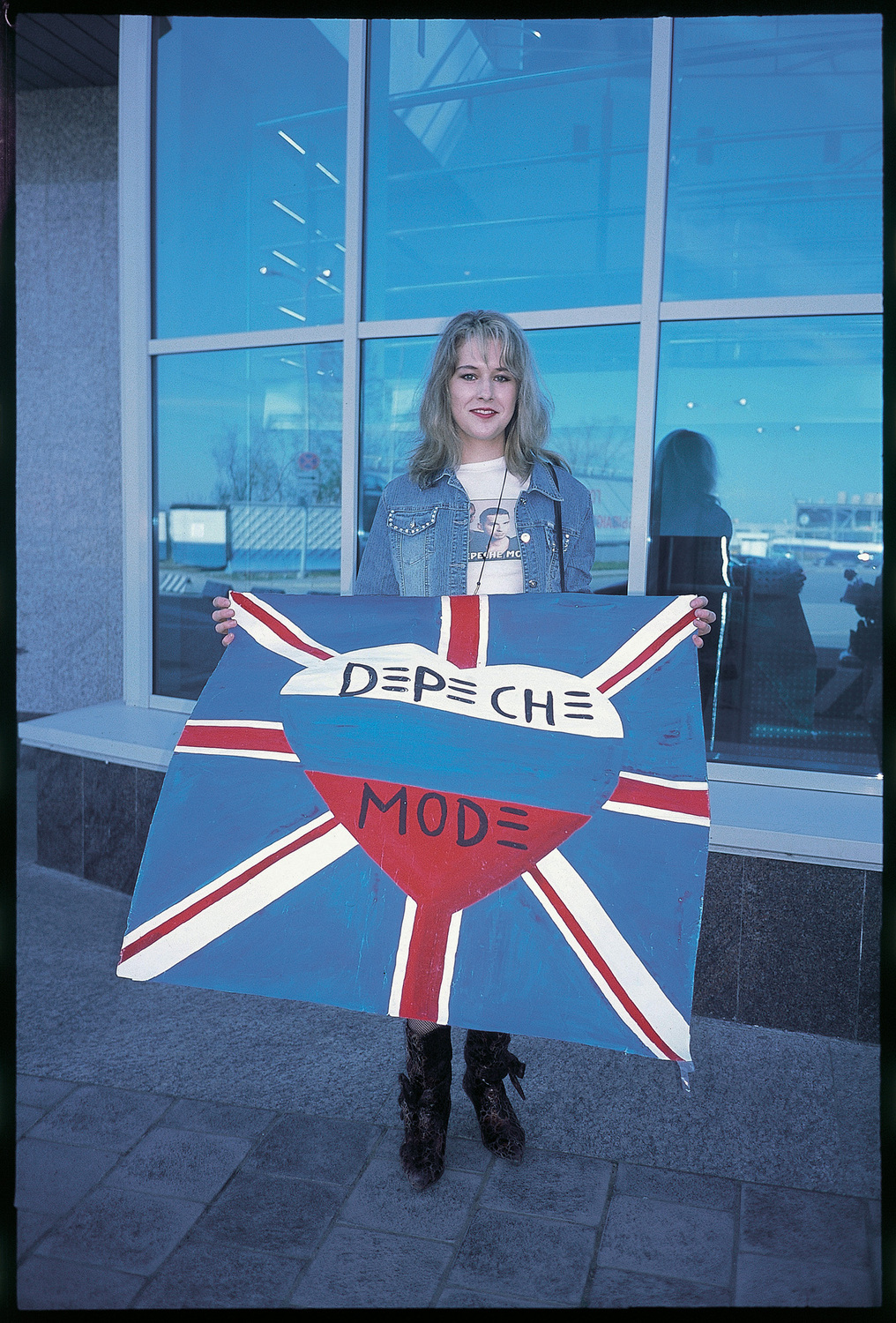 Our Hobby is Depeche Mode, 2006. Masha at St. Petersburg airport.
Whilst famous in their homeland (the UK), the band’s international following eclipses their domestic presence achieving somewhat of a hero status across the globe. Indeed, In the space of a few weeks Deller and Abrahams travelled to Mexico, the US, Germany, Romania, Brazil and Canada to meet and film fans of the synth band, exploring the deep connection that they have with the group. Deller cites the fan’s community passion as a kind of folk history, as the band’s music is aligned with geographical, political and personal circumstance.

The film introduces individuals like Mark who’s love for the Depeche Mode helped him cope with a period of homelessness in London; Orlando in Los Angeles who maintains a candlelight shrine to the band; Masha in Russia who creates intricate comic strips allowing her to fantasise a life with the band’s members as well as the thousands of youngsters who gather every year in Moscow on May 9th to celebrate ‘Dave Day’ - appropriating the national ‘Victory Day’ holiday that coincides with the band’s frontman, Dave Gahan’s birthday. In Russia and countries of the former Soviet Union especially, the band’s music has been treasured since it was only available on illegal bootlegged cassettes in the 1980s, the music providing solace and maintaining a connection to western pop for fans living under communist regime.
Our Hobby is Depeche Mode, 2006. Graphic novel by Masha.
Our Hobby is Depeche Mode, 2006. Graphic novel by Masha. 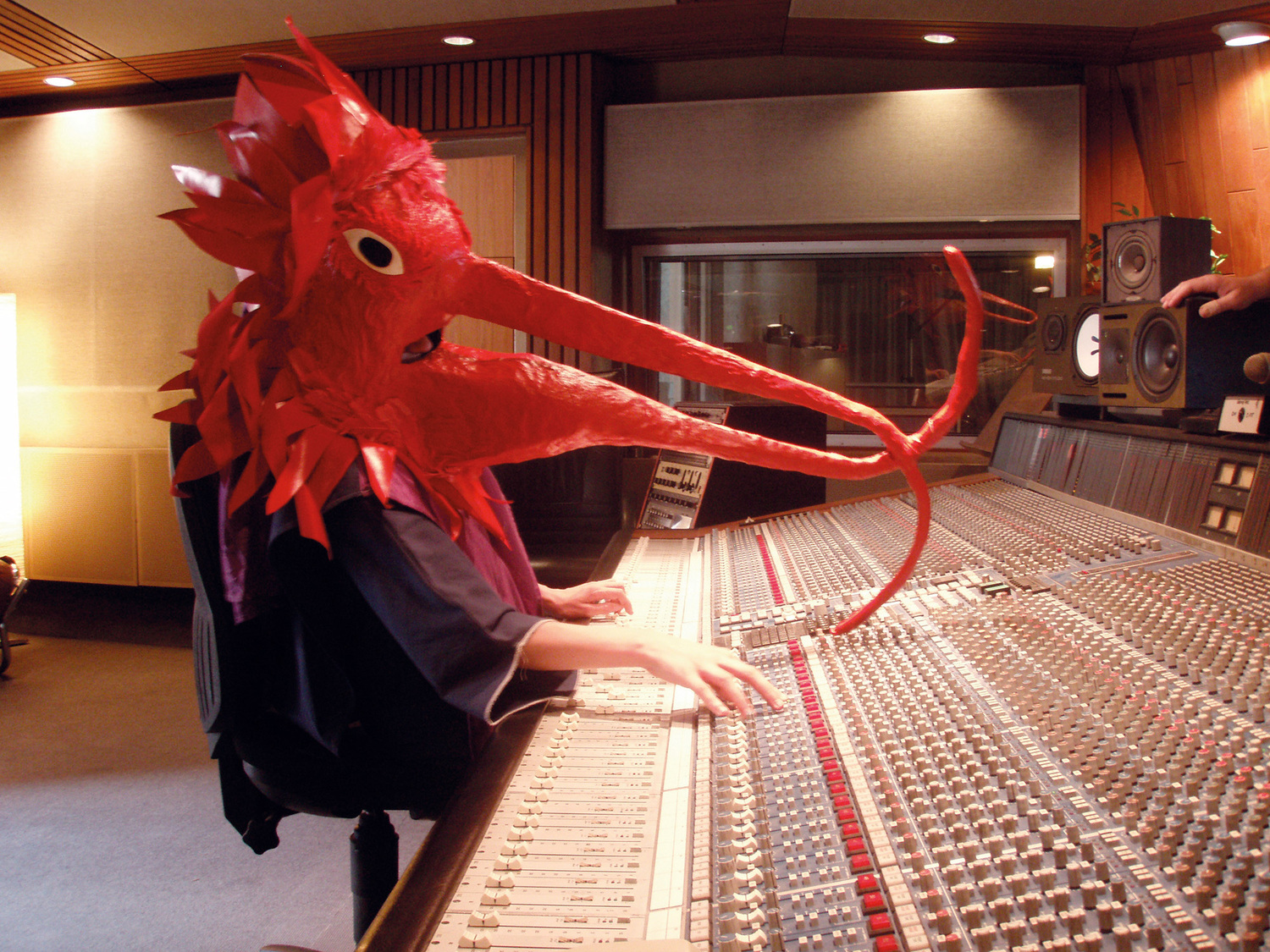 Our Hobby is Depeche Mode, 2006. Depeche Mode fan David Granzow at Hansa Studios, Berlin.
Perhaps due to its portrait of their fans untamed devotion Deller and Abraham’s film was never released by Depeche Mode and has rarely been seen. As Deller says, ‘the band have been so carefully branded and marketed that the fans behaviour sometimes disrupts this carefully crafted image. The fans appropriate the band, they do their own thing and have a laugh; it's not clean, it's messy and it's chaotic.’