Adrian Street is a wrestler I first became aware of through a photograph showing him with his father in 1973, which seemed to me possibly the most important photograph taken post-war. It encapsulates the whole history of Britain in that period – of our uneasy transition from being a centre of heavy industry to a producer of entertainment and services. It's a rather bizarre and disturbing photograph, taken when Adrian went back to Wales, to the mine that he had worked in as a young man, to meet his father. Adrian's still very much alive and still wrestling in Florida, where he has settled. He's an incredible person, who has tremendous willpower and a great sense of his own worth. His story has an epic quality to it, he has basically reinvented himself for the late twentieth century. 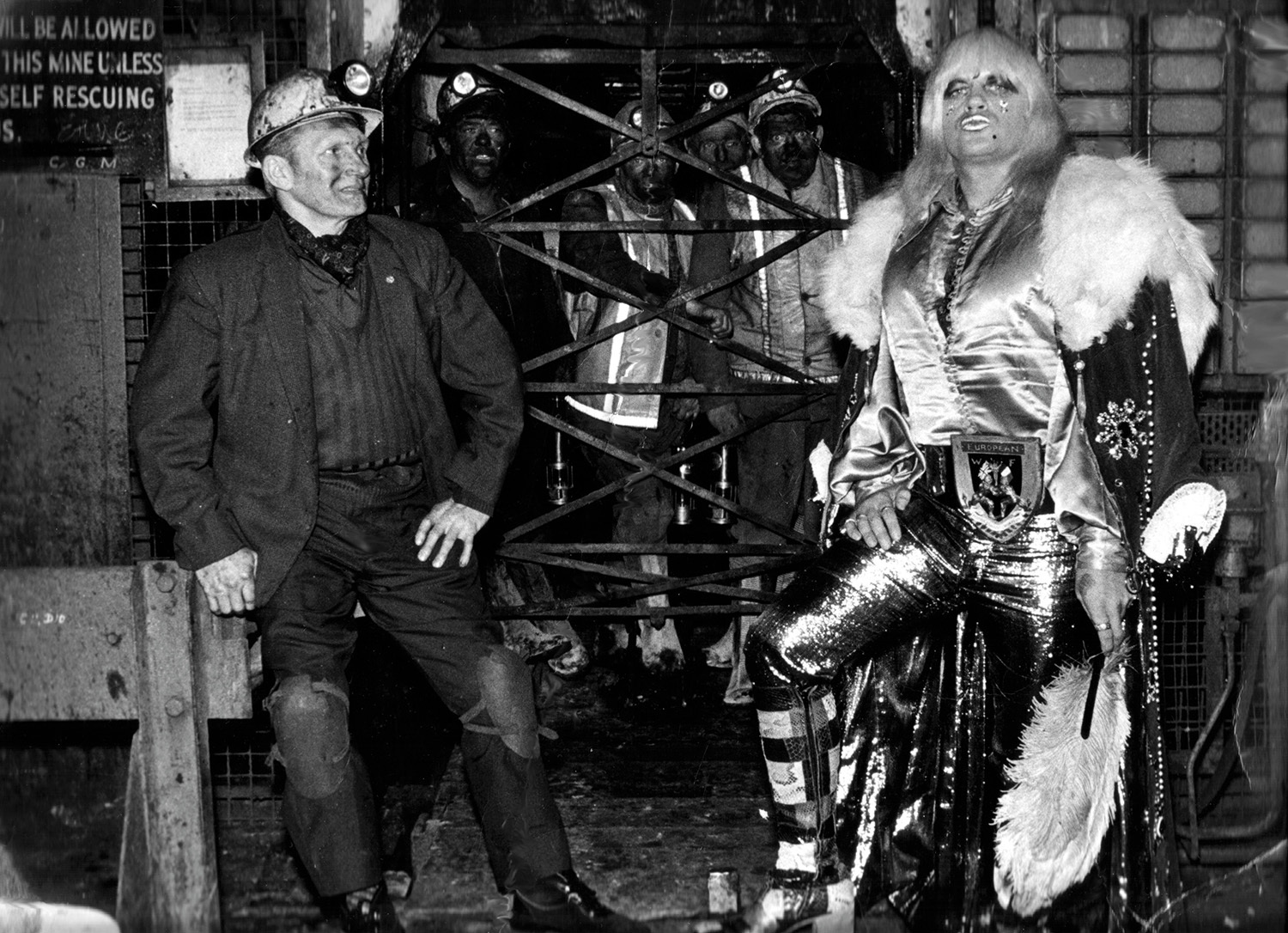 Adrian Street with his father at the pithead of Bryn Mawr Colliery, Wales, 1973

Documentary photograph, 1990 © Adrian Street
The black and white picture above of Adrian Street and his father was taken in 1973, at the pithead of Bryn Mawr Colliery, his father’s coal mine where he had also worked as a young man. Adrian’s first professional wrestling match was on 8 August 1957 and he went on to a hugely successful career as a wrestler in the America in the 1970s and 1980s. After his final match in 2010, he estimated he had wrestled between 12,000 and 15,000 times. Now 77, he has retired and moved back to Wales.

So Many Ways to Hurt You (The Life and Times of Adrian Street) by Jeremy Deller was commissioned by Grizedale Arts for the Sao Paulo Bienal 2010. It was included in Jeremy Deller's touring institutional exhibitions 'Joy in People' and 'All That is Solid Melts Into Air'. It is on view at Barbican Centre, London for the group exhibition 'Masculinities: Liberation through Photography' as of July 13th. 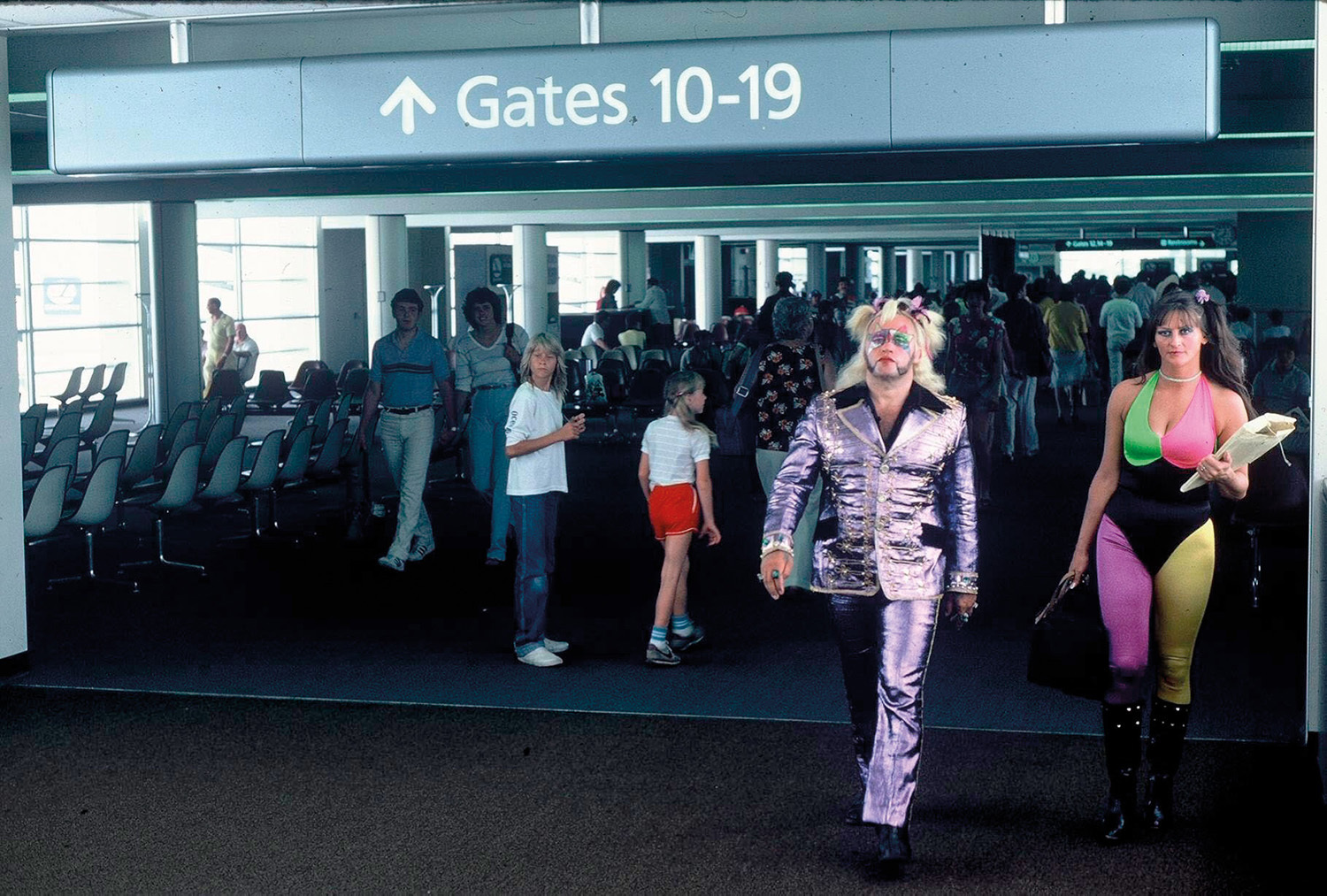 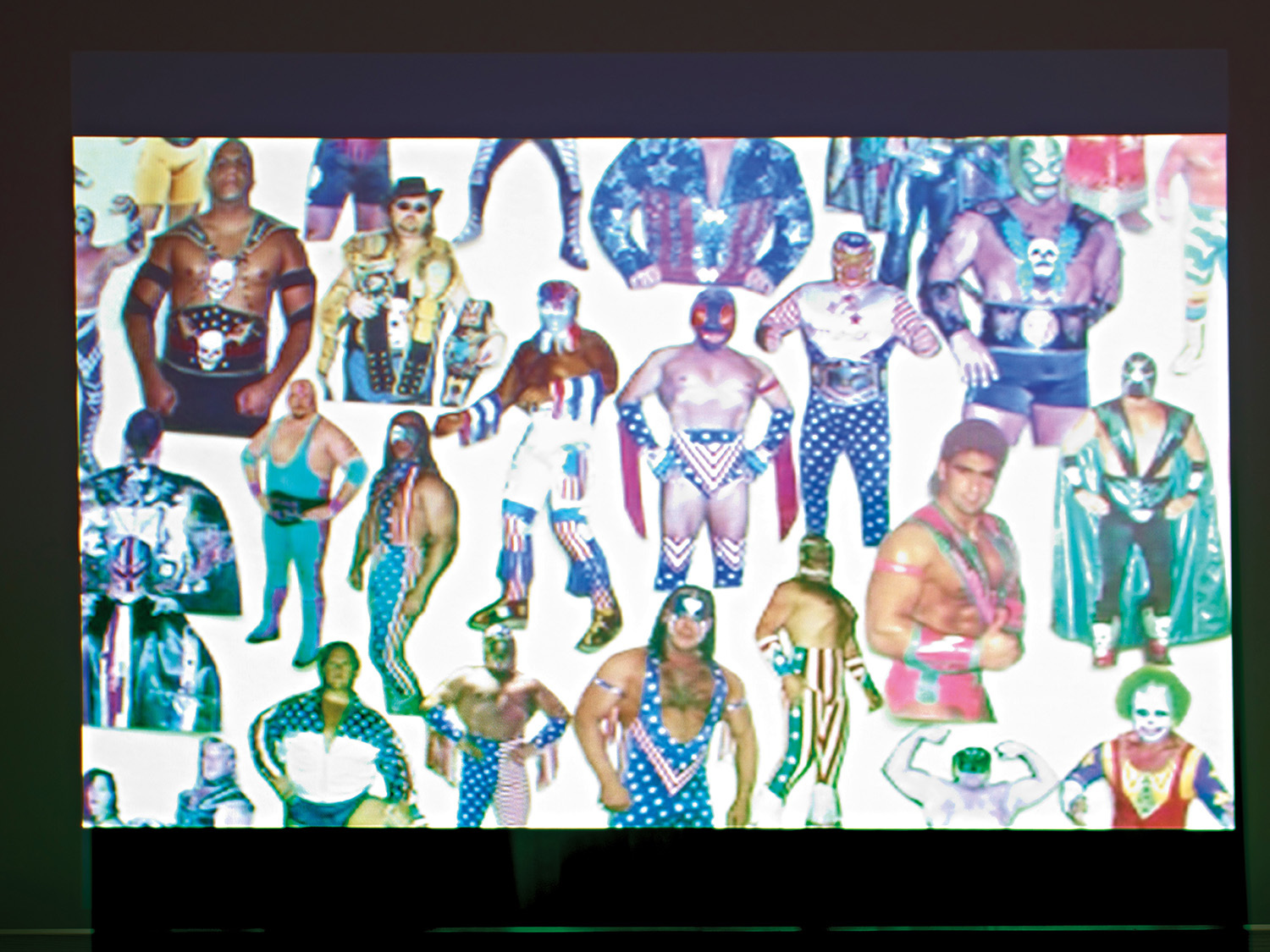 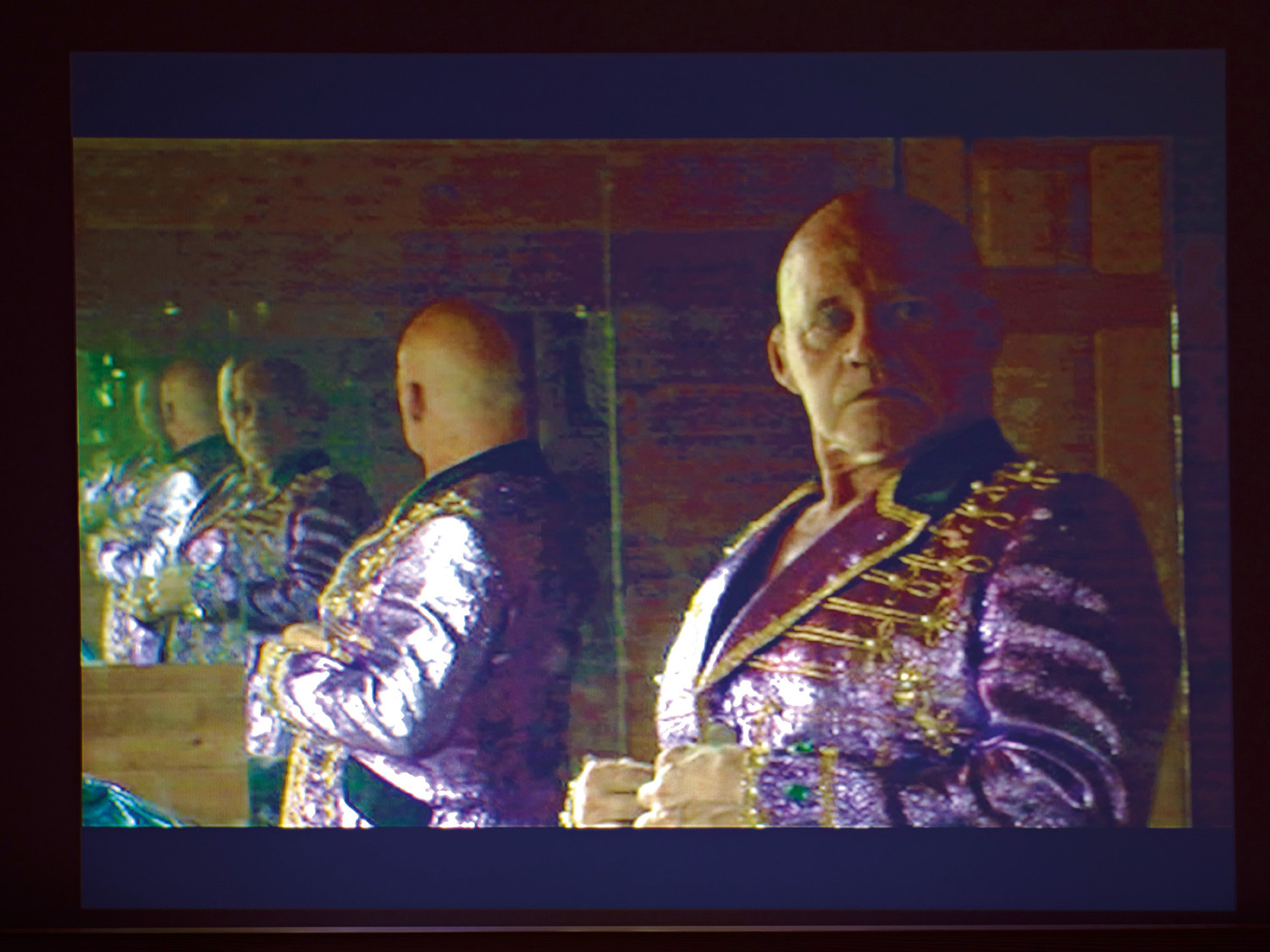 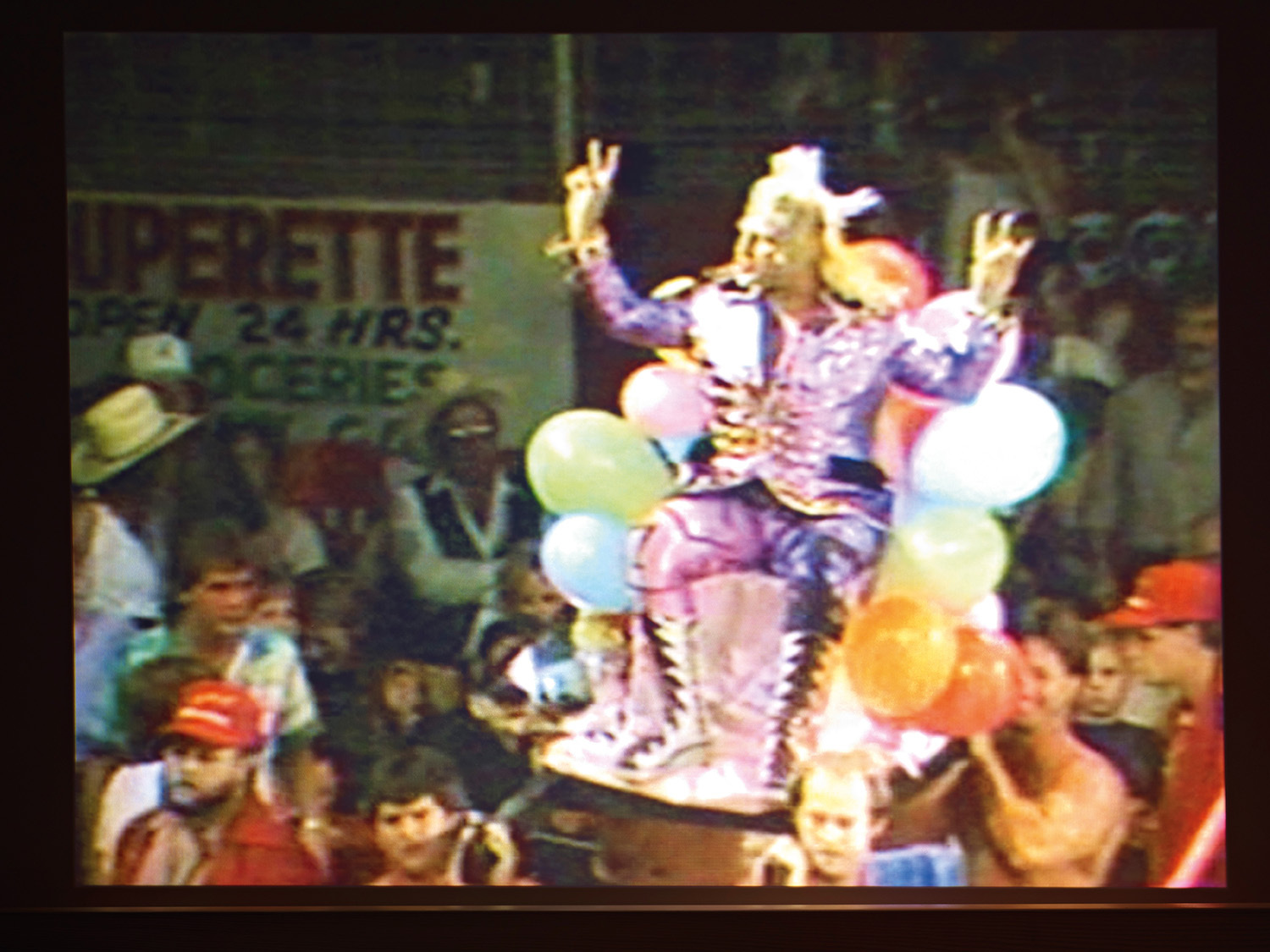 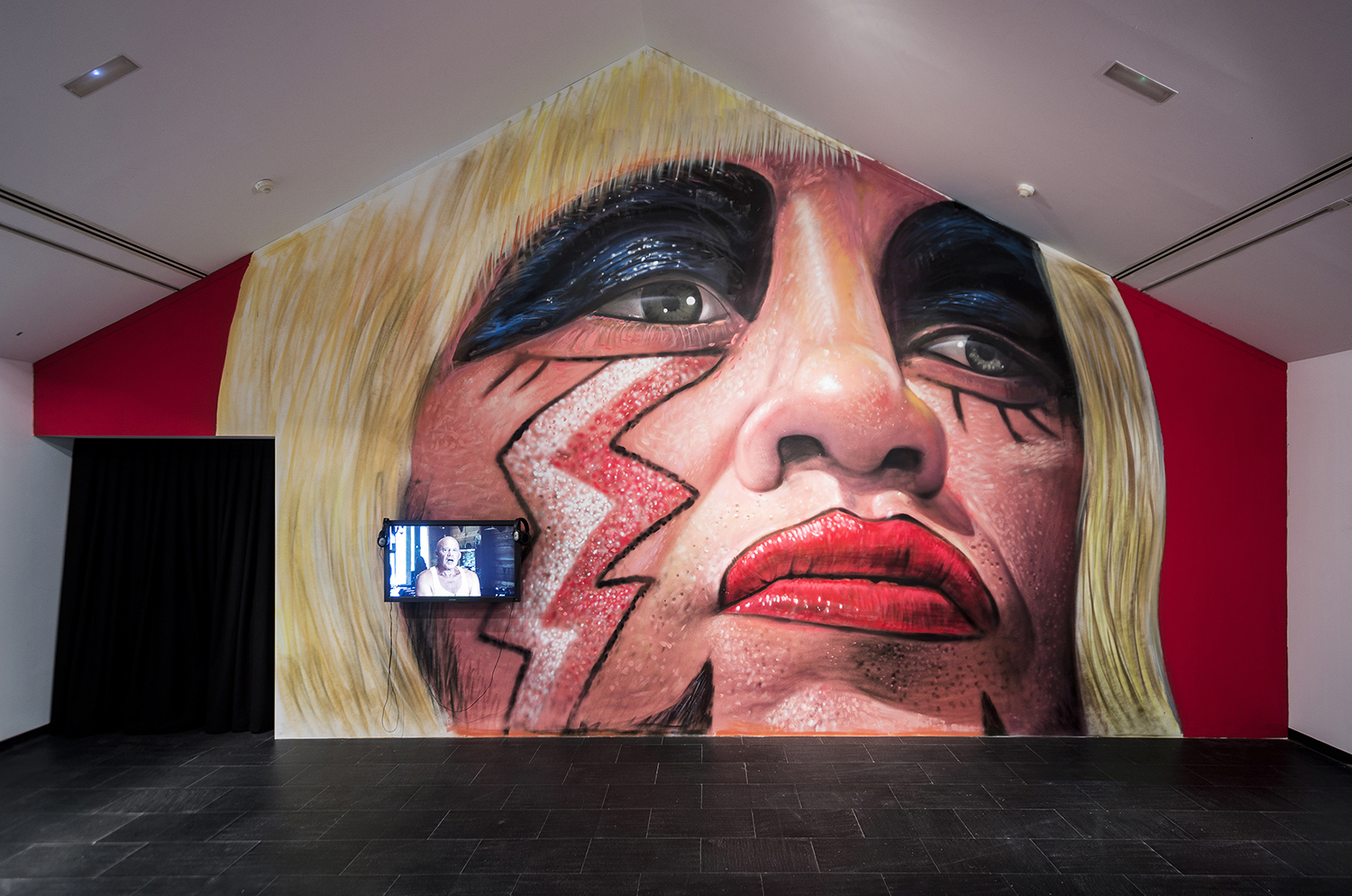 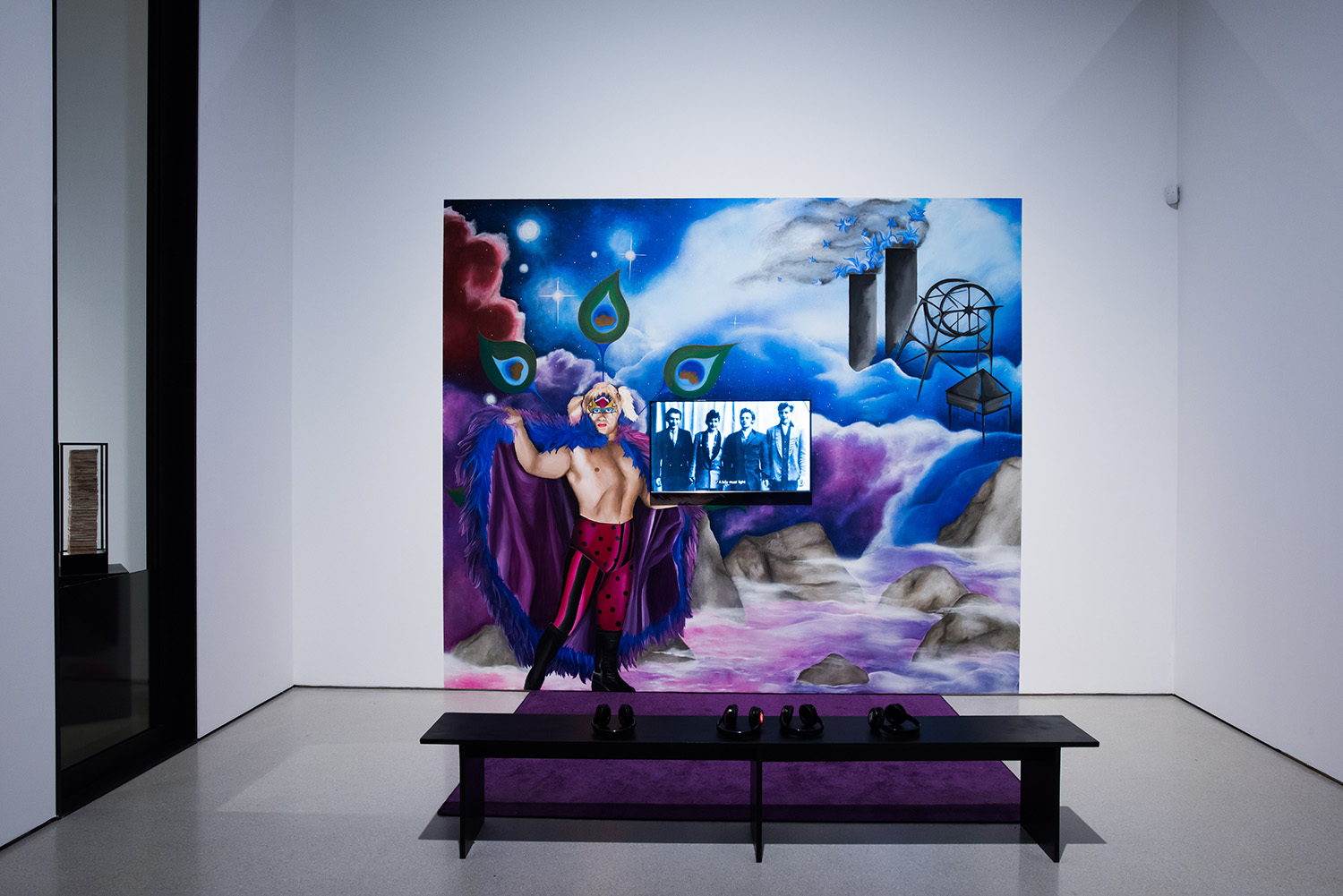 Installation view ‘Masculinities: Liberation through Photography’, Barbican Centre, London, 2020
So Many Ways to Hurt You (The Life and Times of Adrian Street), 2010

Enquire
So Many Ways to Hurt You (The Life and Times of Adrian Street), 2010