Installation View, ‘Superfare’, The Modern Institute Osborne Street, 2020
‘Paintings owe their existence - of which we are suddenly rendered conscious - of the apparent visible and the hidden visible - which in nature, are never separated. Something visible always hides something else, equally visible. But these paintings testify immediately - and unexpectedly - to this state of things. Something goes on in the world, between that which is visible and that which the visible hides, which is visible: a sort of combat..."

'Superfare’ marks Pádraig Timoney’s fifth solo-exhibition with The Modern Institute. The multifaceted and at times unorthodox grouping of paintings and prints at the gallery’s Osborne Street location demonstrate a unique approach to image-making that relentlessly seeks to reinvent and reexamine, create, metaphorise, and condense.

Indeed, this adaptive and inventive approach to making is evident throughout Timoney’s new body of work. In There's No Stopping... (2020), titled from a misquoted lyric from the Ramone’s 1977 song ‘Cretin Hop’, Timoney uses photographic developer to make oil paint soluble in water enabling Timoney to reinvigorate the dried paint from previous sessions in the studio - extending the potential influence of a certain colour or palette beyond a single sitting or work. In this, the exhibition’s largest work, his reworking is perhaps most apparent as under close inspection solid foregrounded form gives way to a delicate transparent intermediary layer and pointillist underpainting beyond. Through this extended process of layering, Timoney offers pictures within pictures, displaying a fascination of that which is under but not immediately seen.

As Timoney himself suggests, ‘I try to find the right image for a thing that comes to mind - I don’t want yet to rationalize or describe an underlying intentionality of selecting images or whatever. I’m trying, I suppose to still make excitement for the eyes - that a practice based in historicity and the present could find some new space. That there would always be, with the hand-made, coherence, distance, dirt, all that stuff that gets in your eyes when you open them in the morning. That you know, that you recognize, that you know you recognize, that you recognize maybe with a smile. Eyes talk, eyes already being the outmost stalks of brain tissue. They see thinking. The concepts, although present, have no more weight than the material. That there are echoes off every surface- our ears already deal with all that richness without thinking too much about it. That there is still space makeable for this activity. Super-fare.’ ² 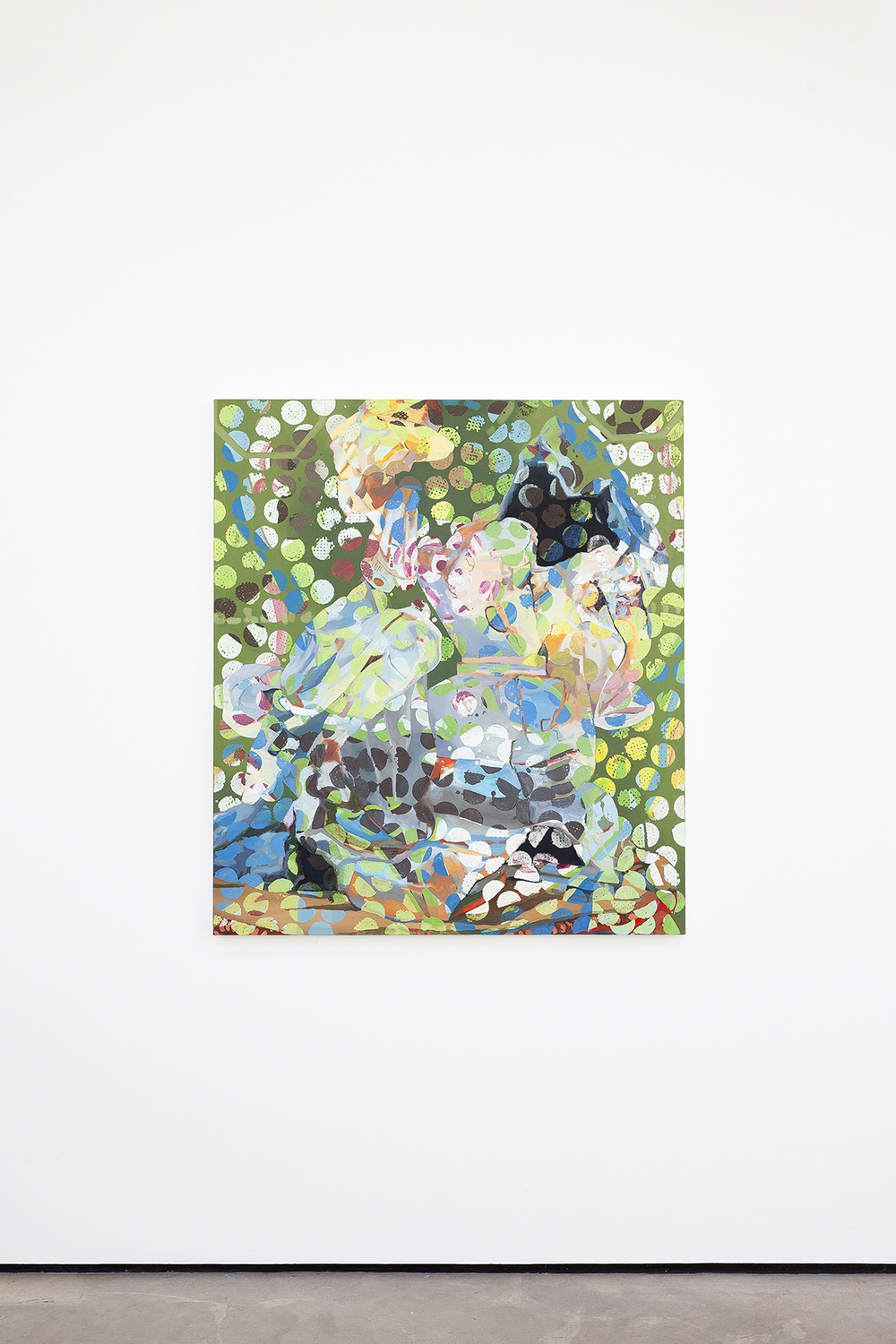 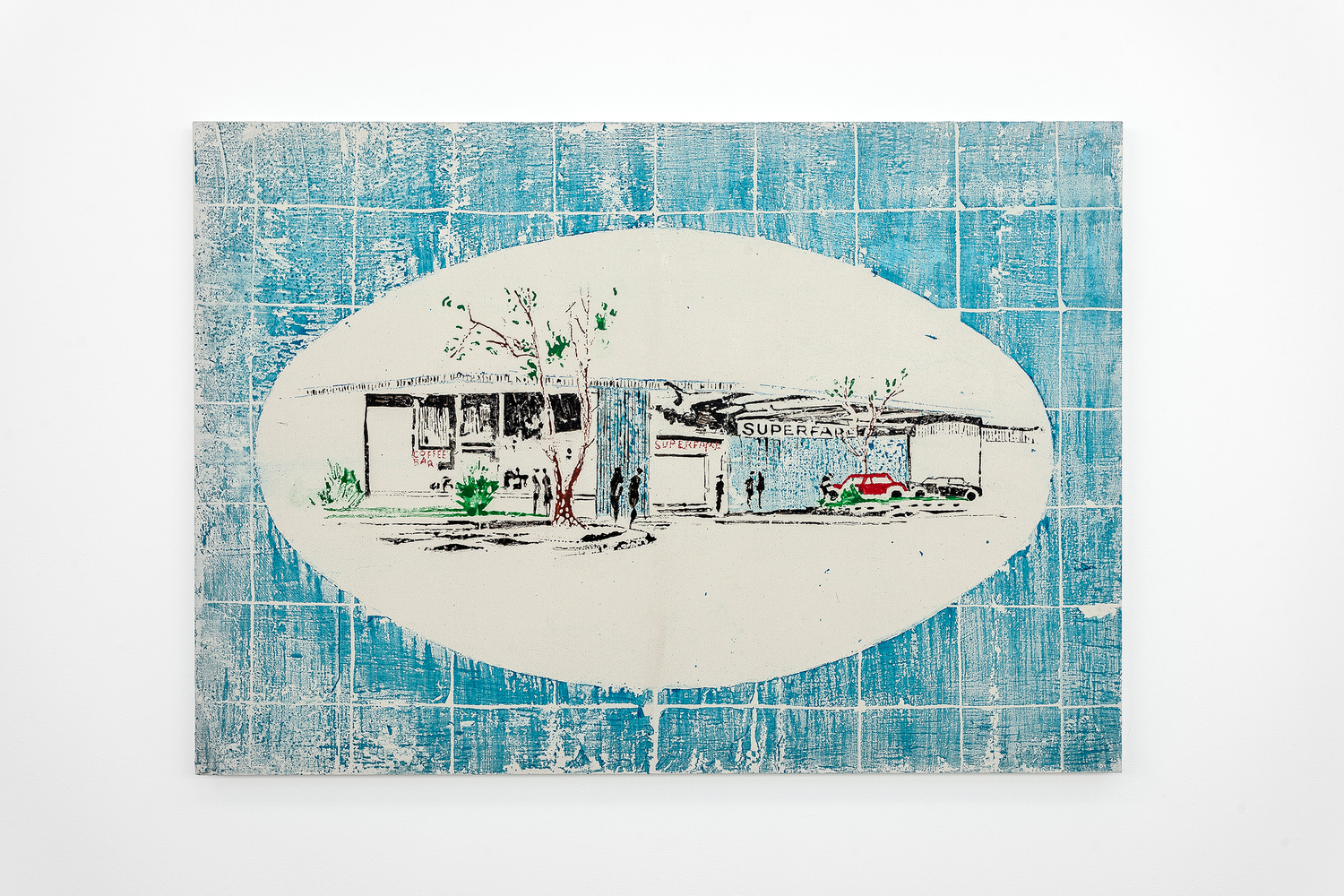 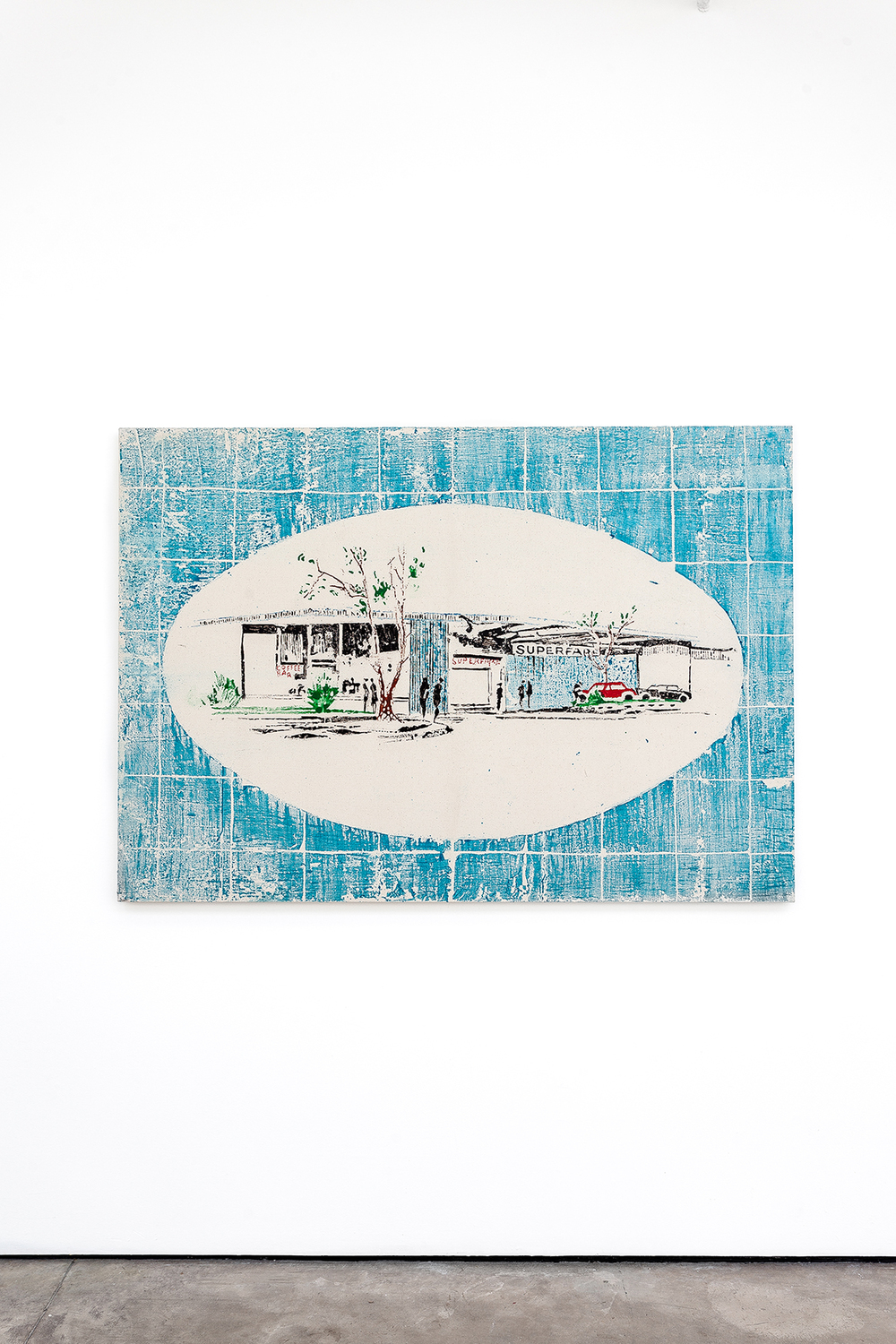 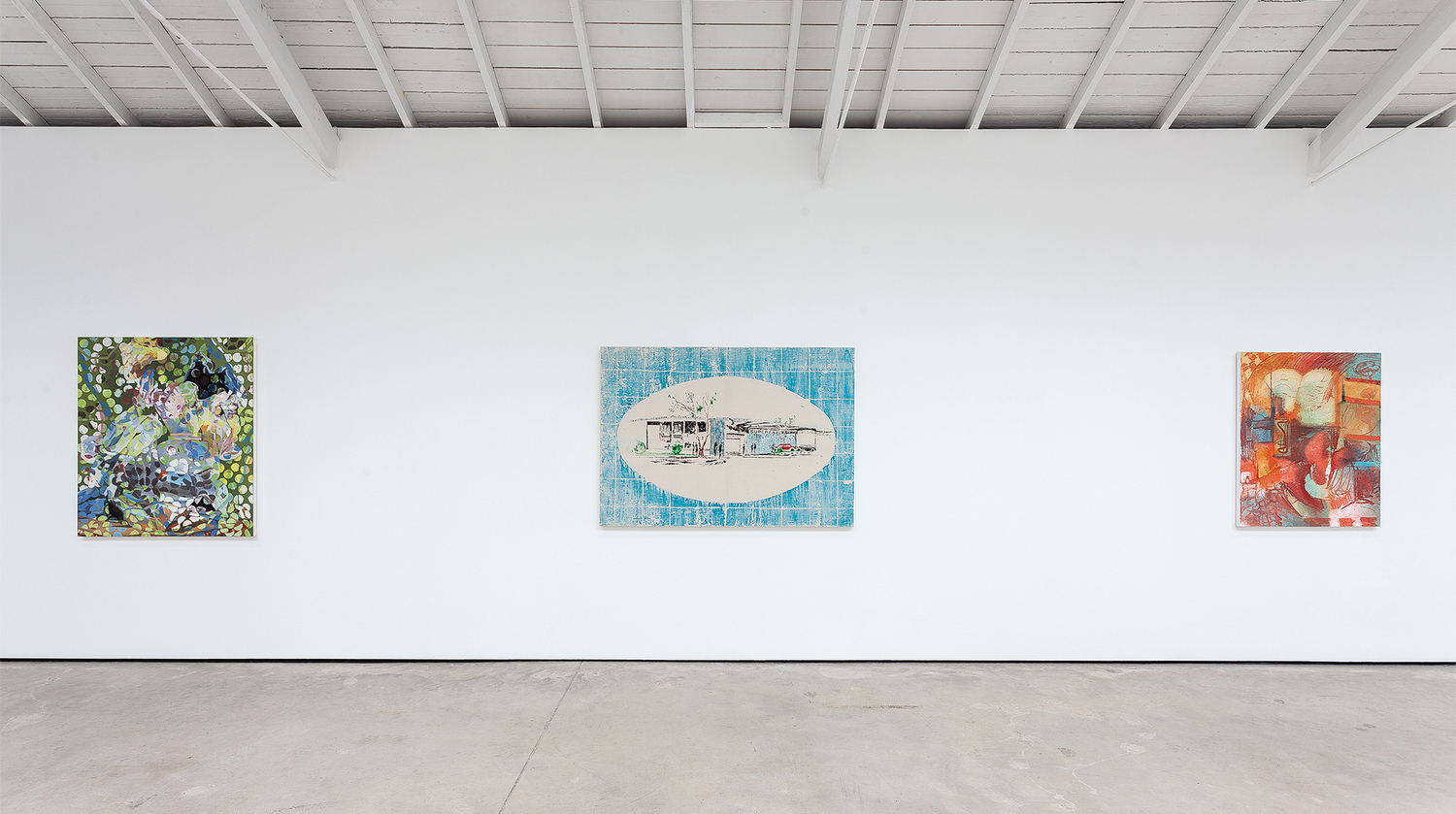 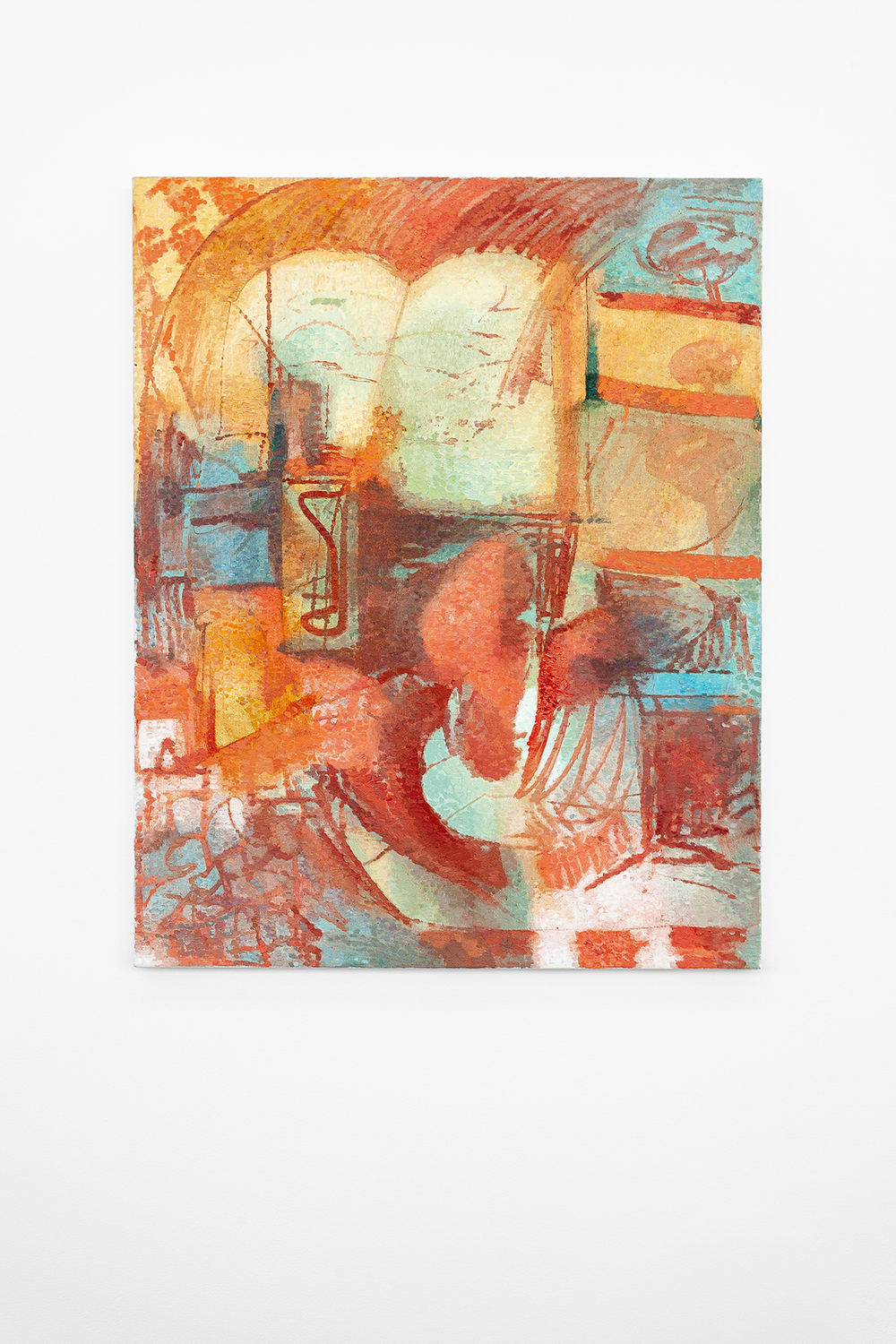 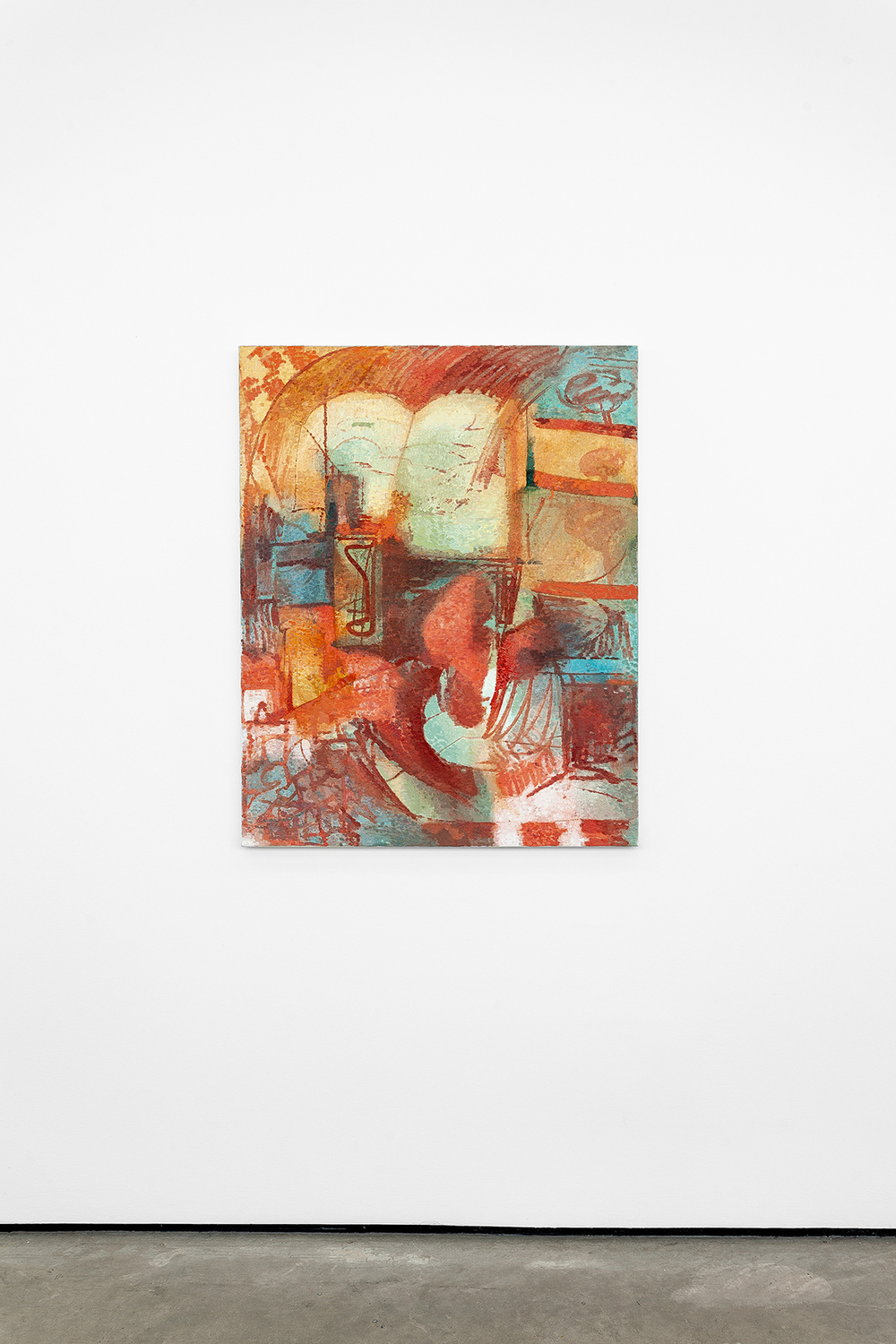 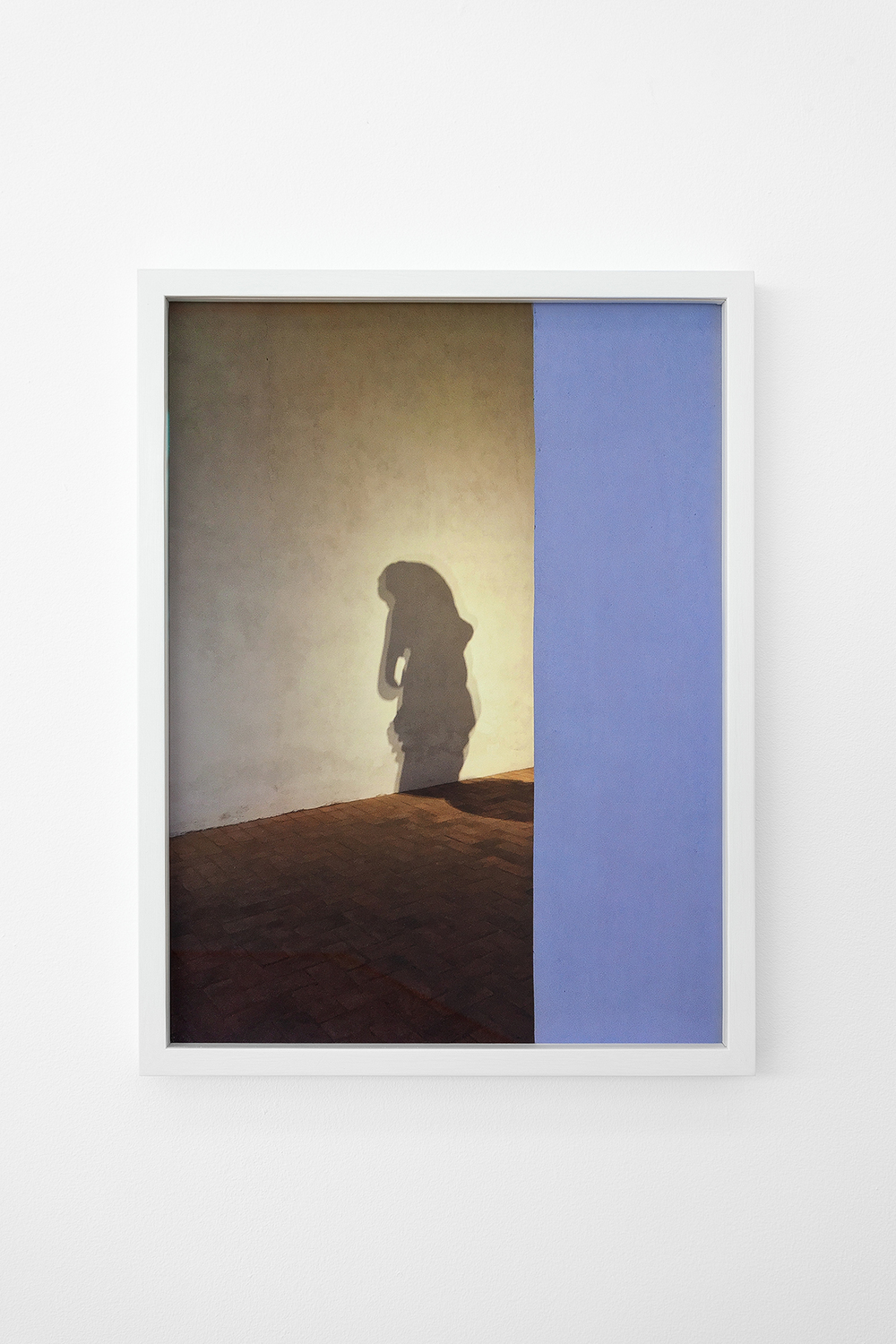 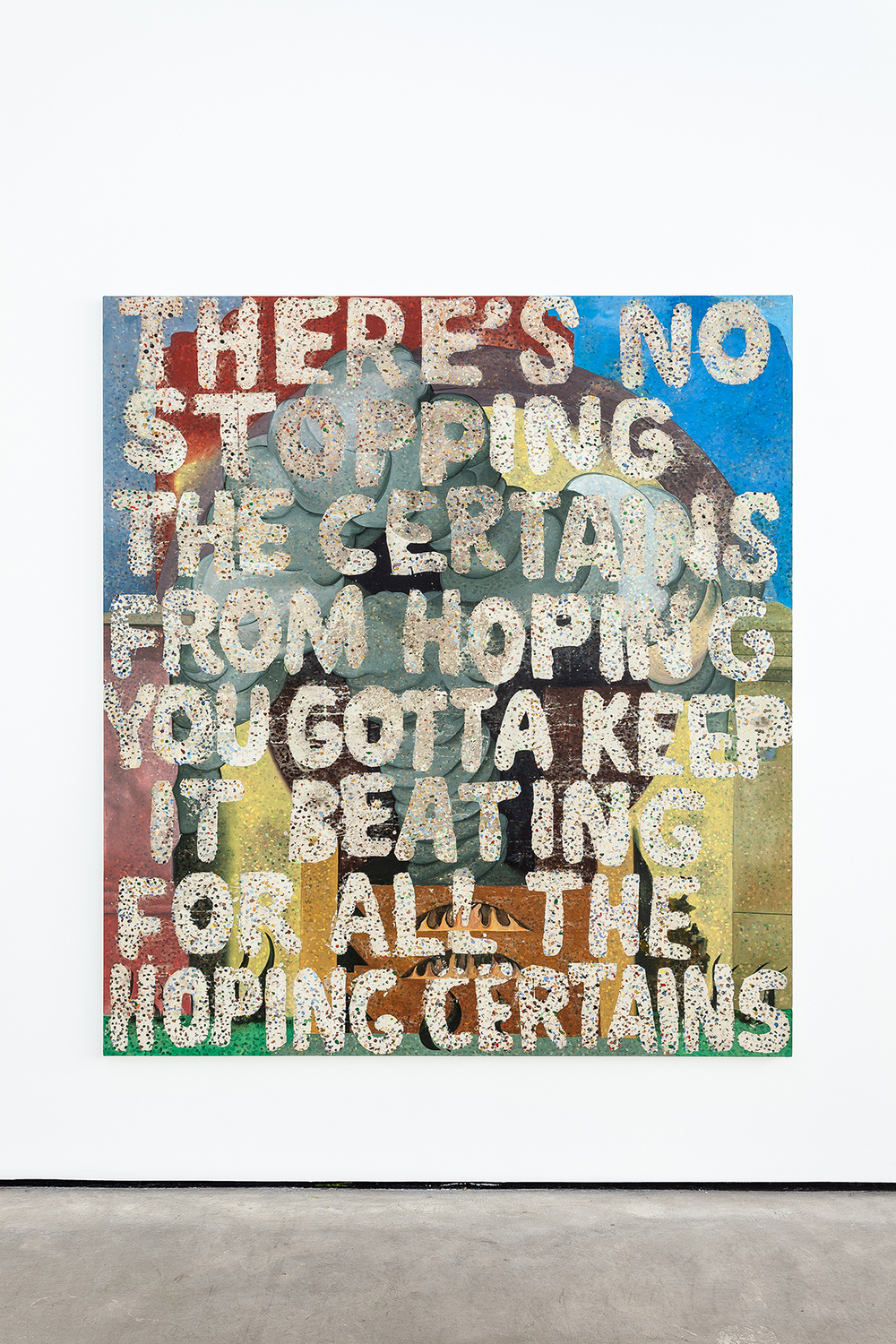 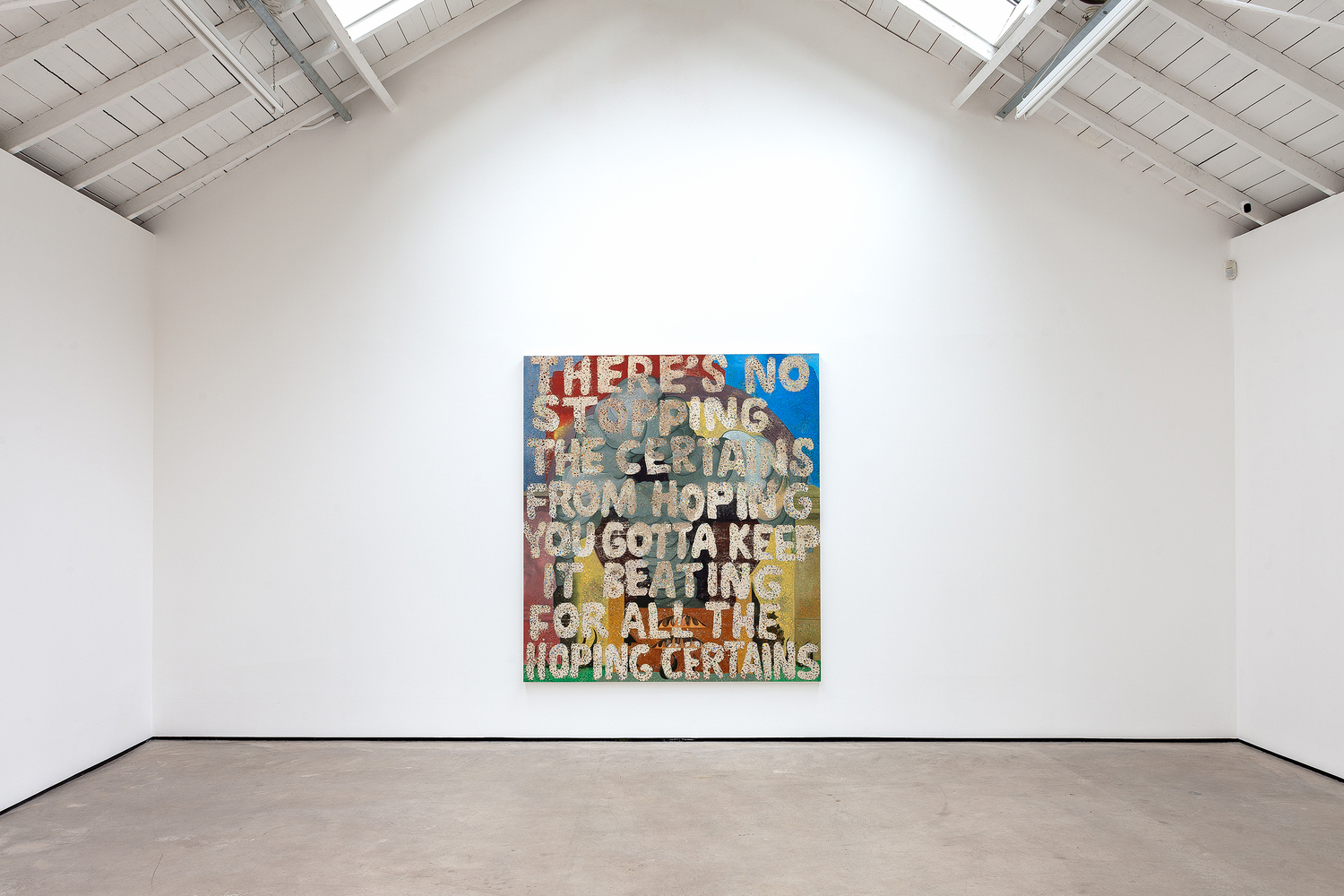 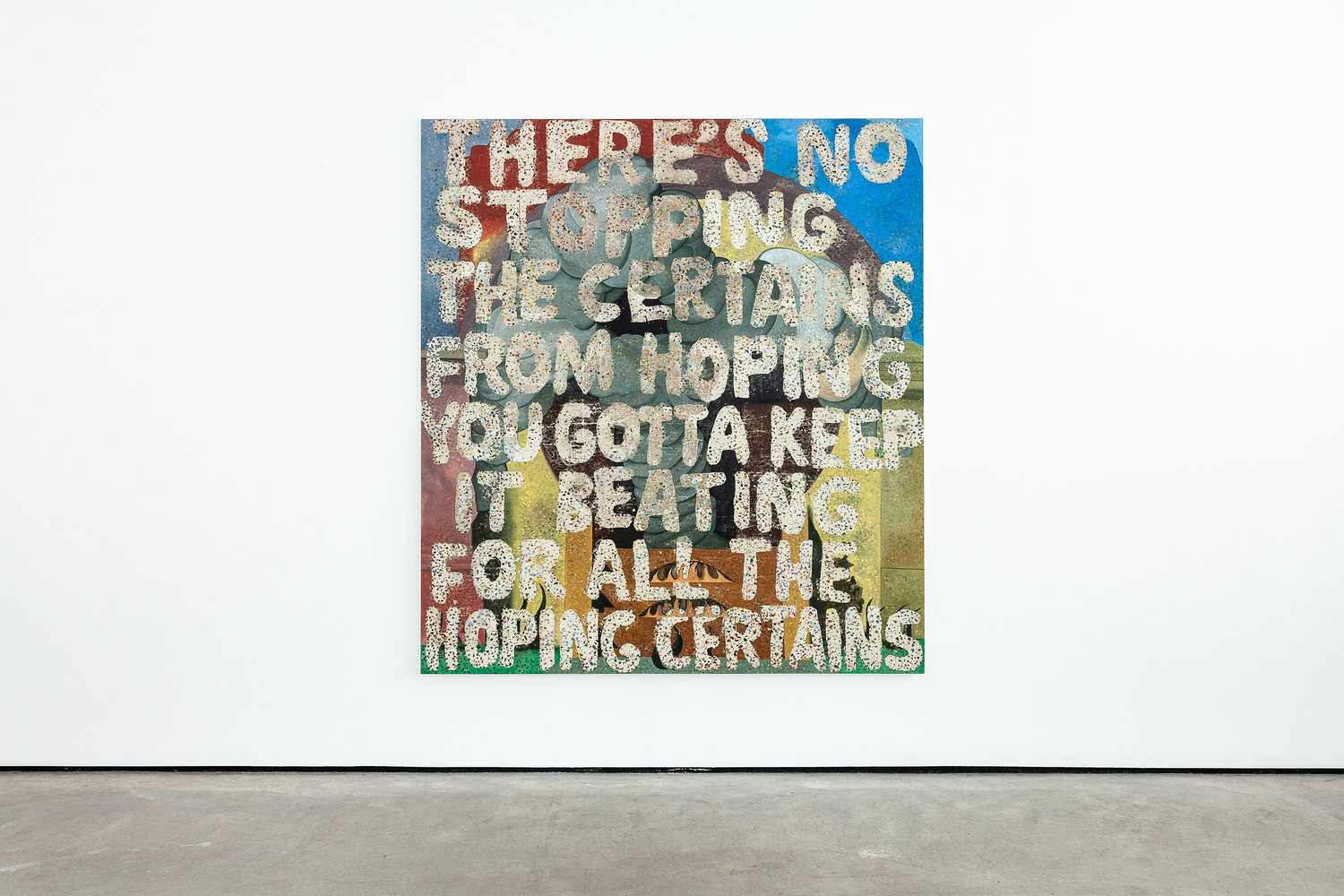 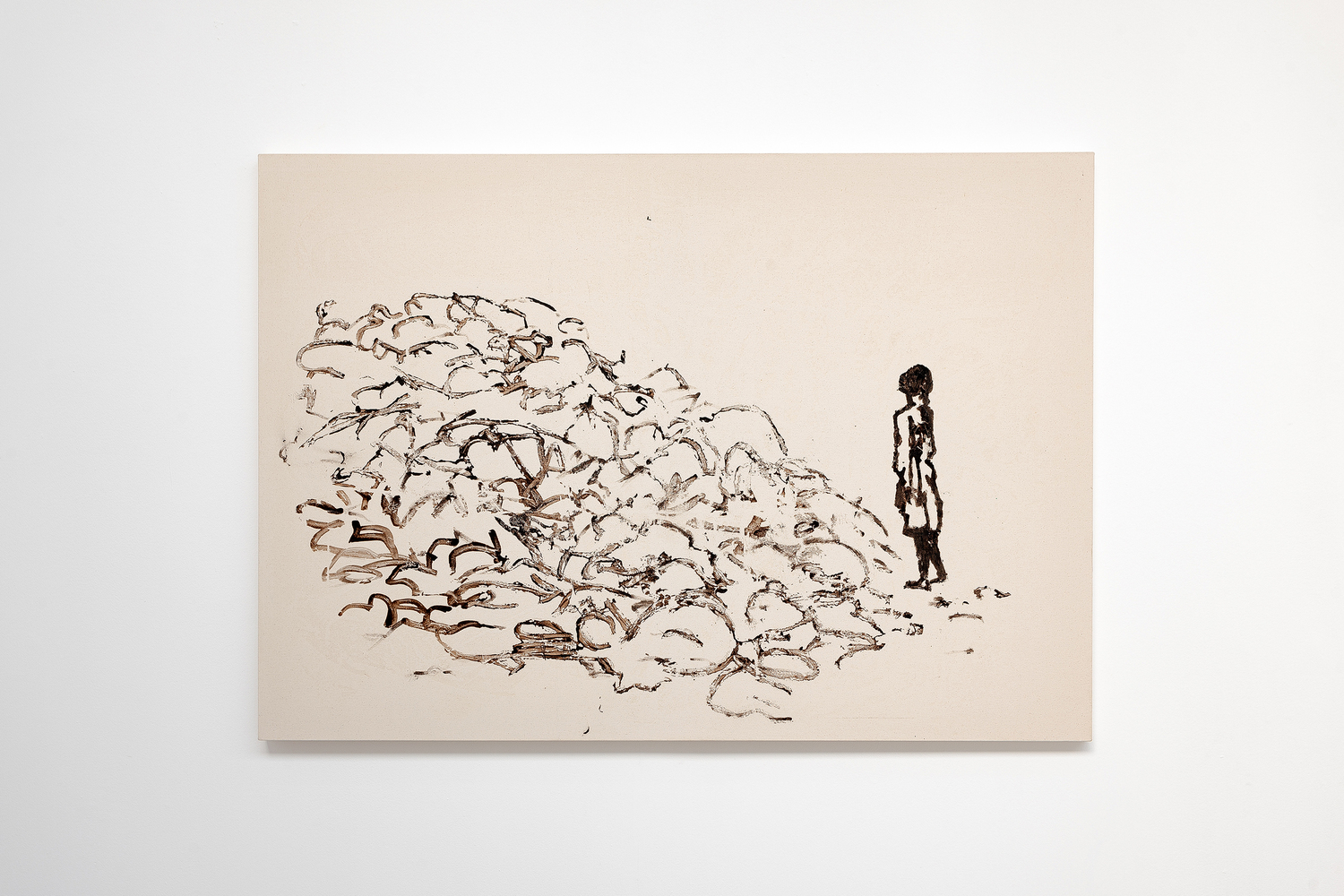 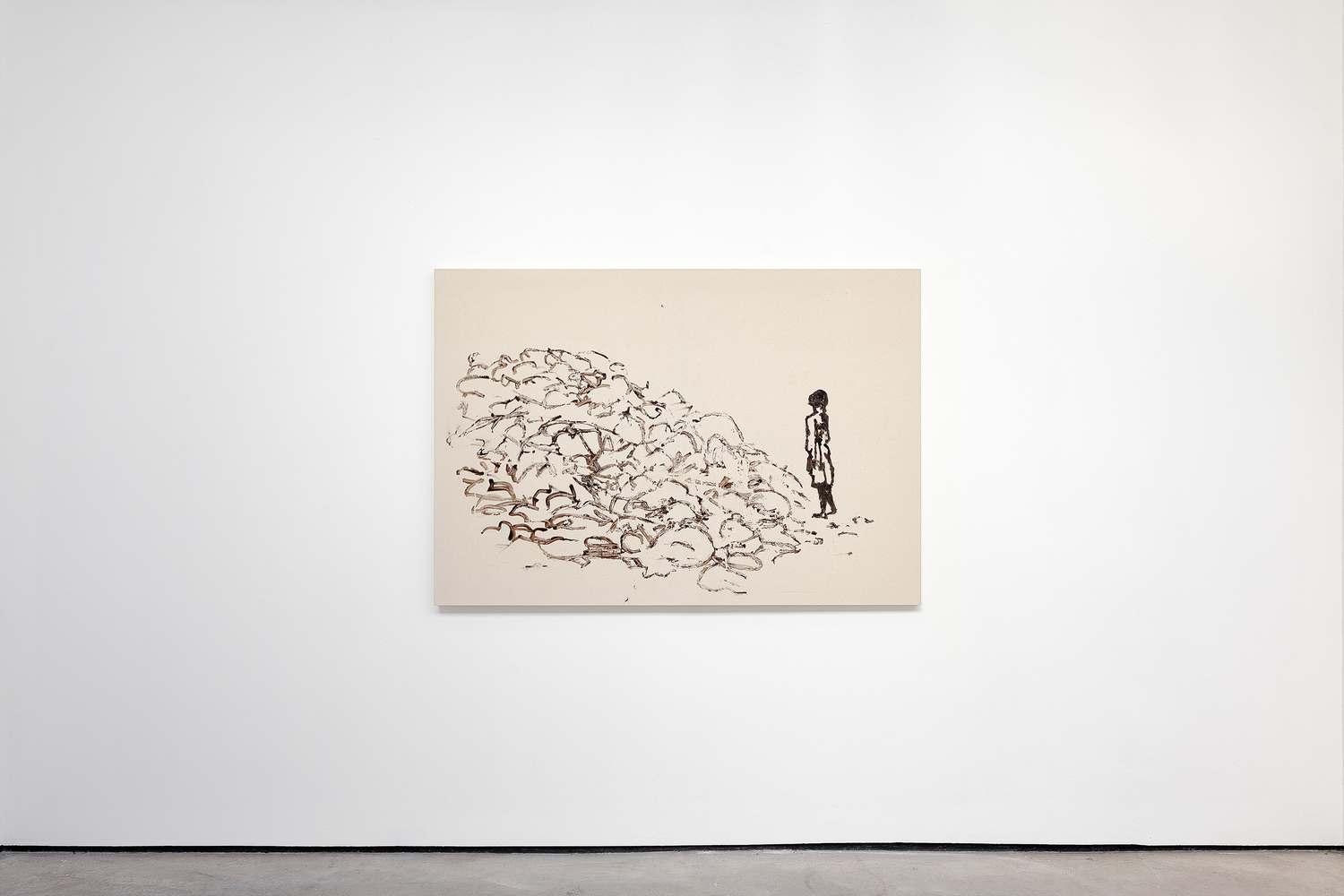 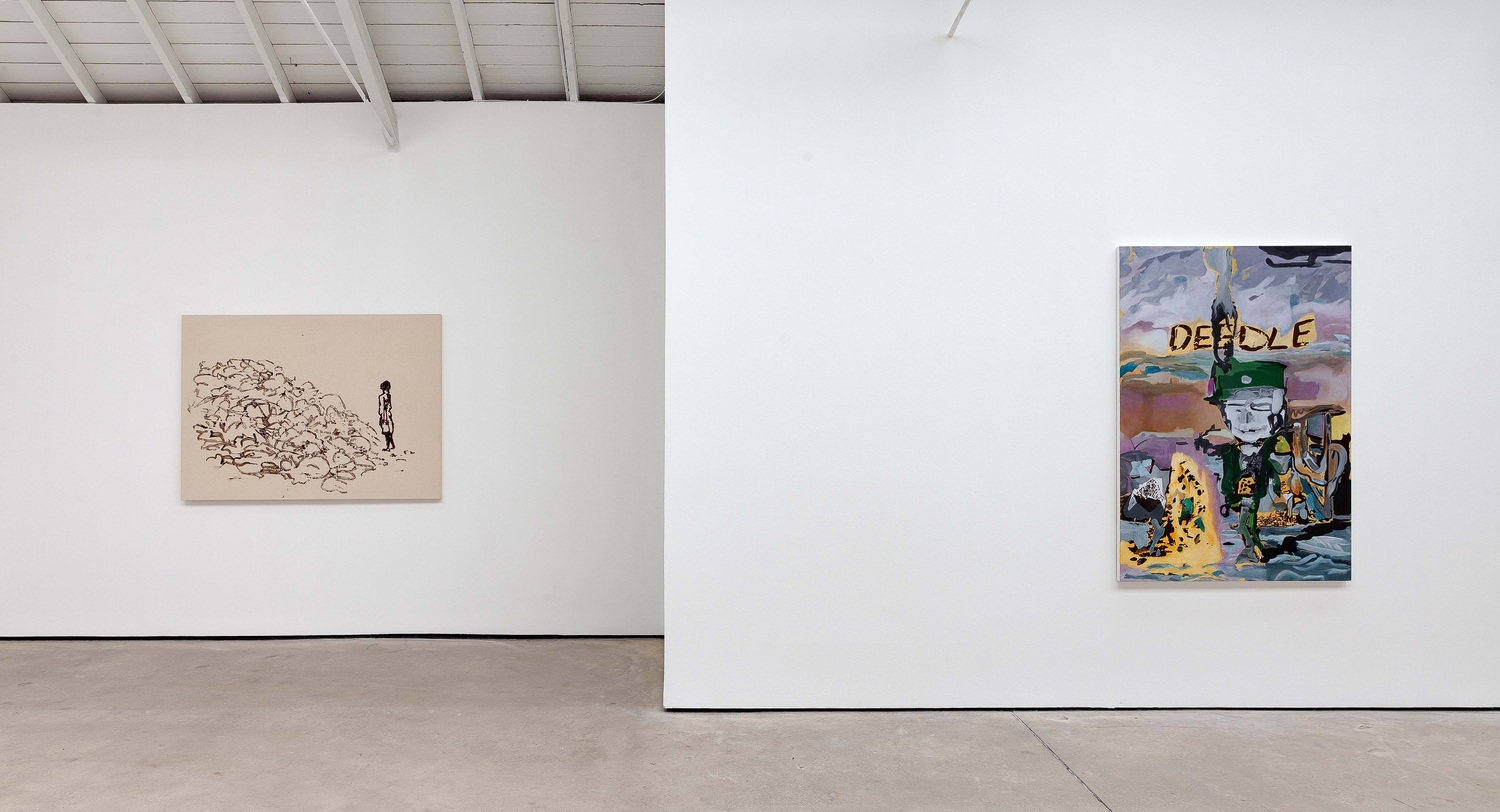 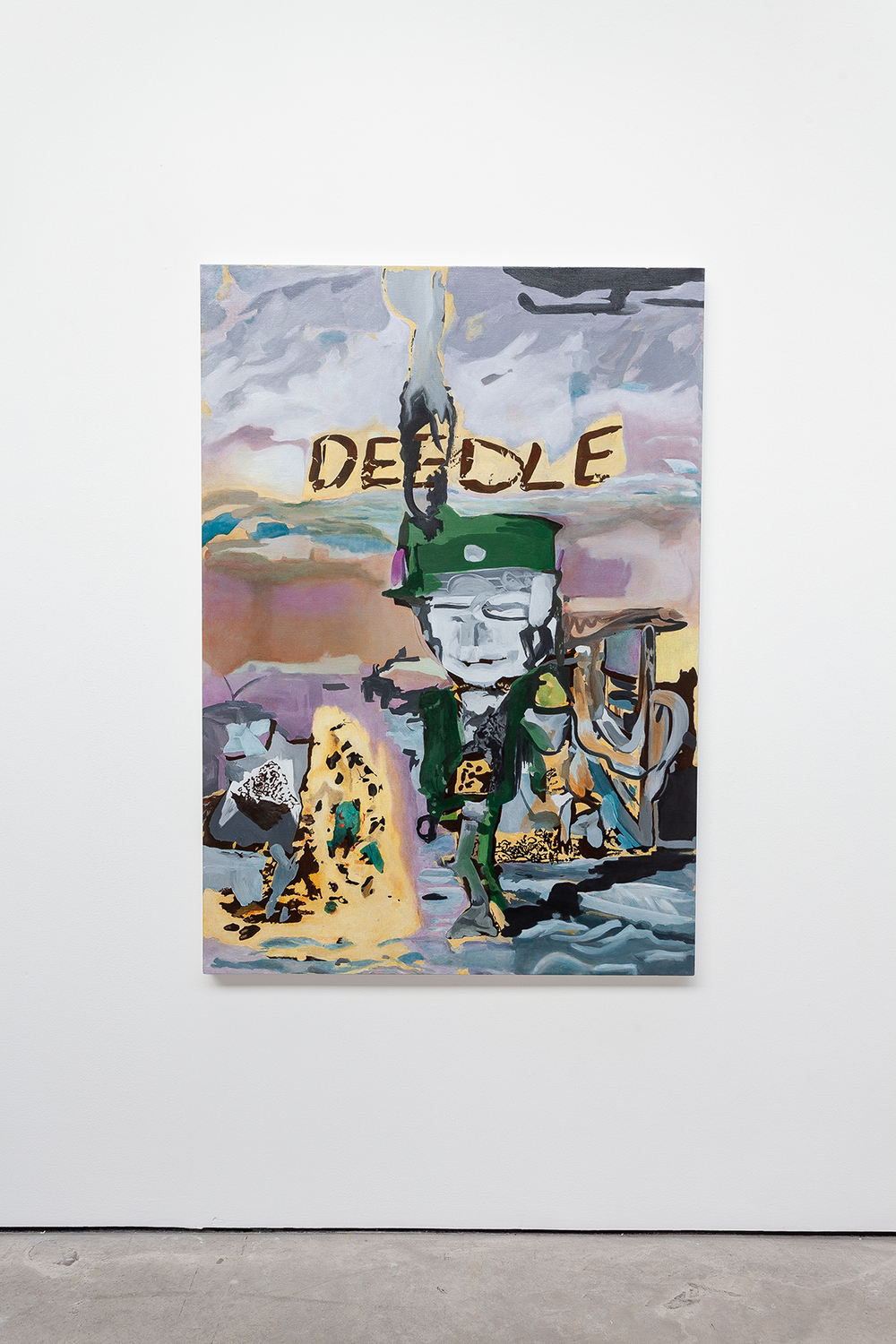 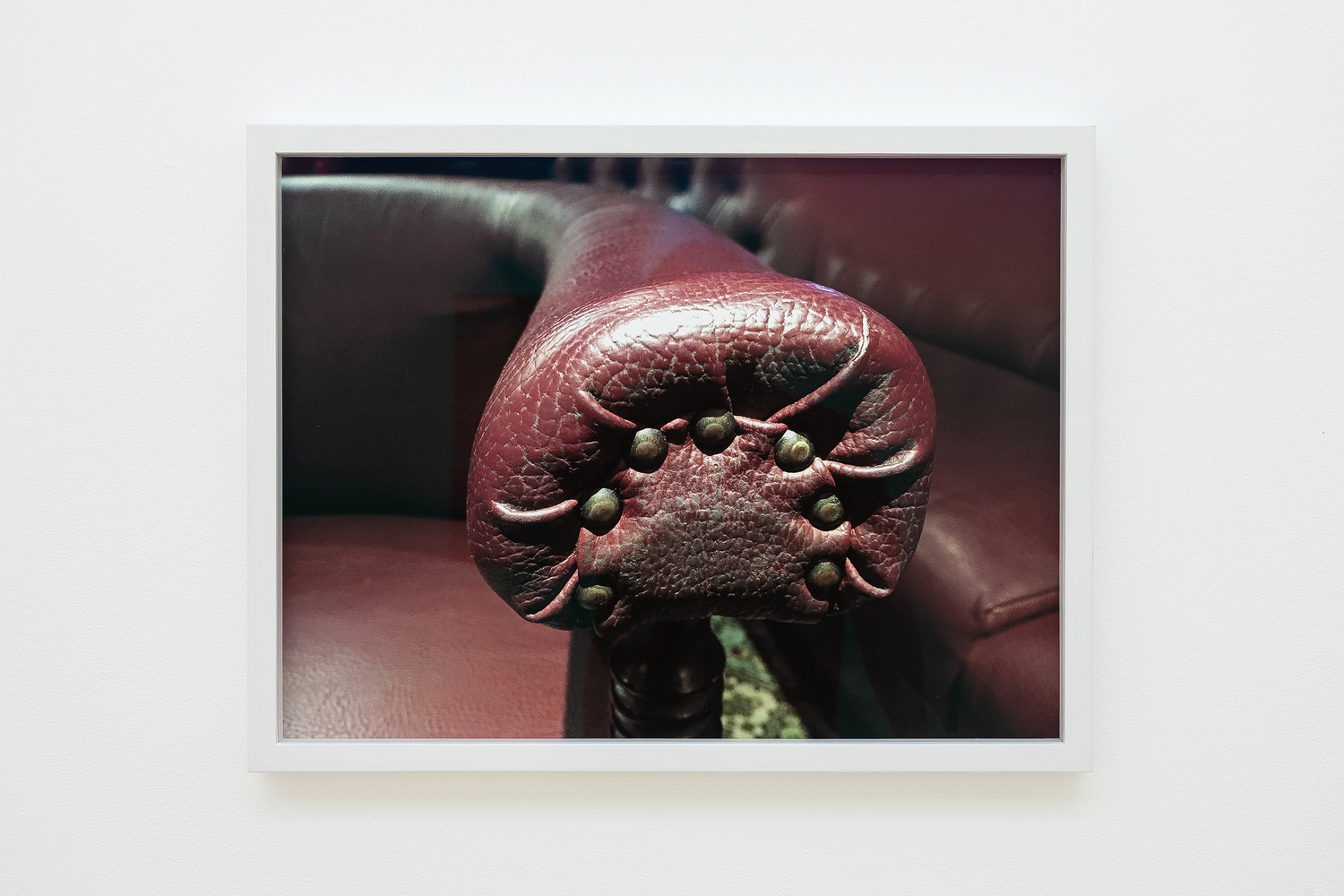 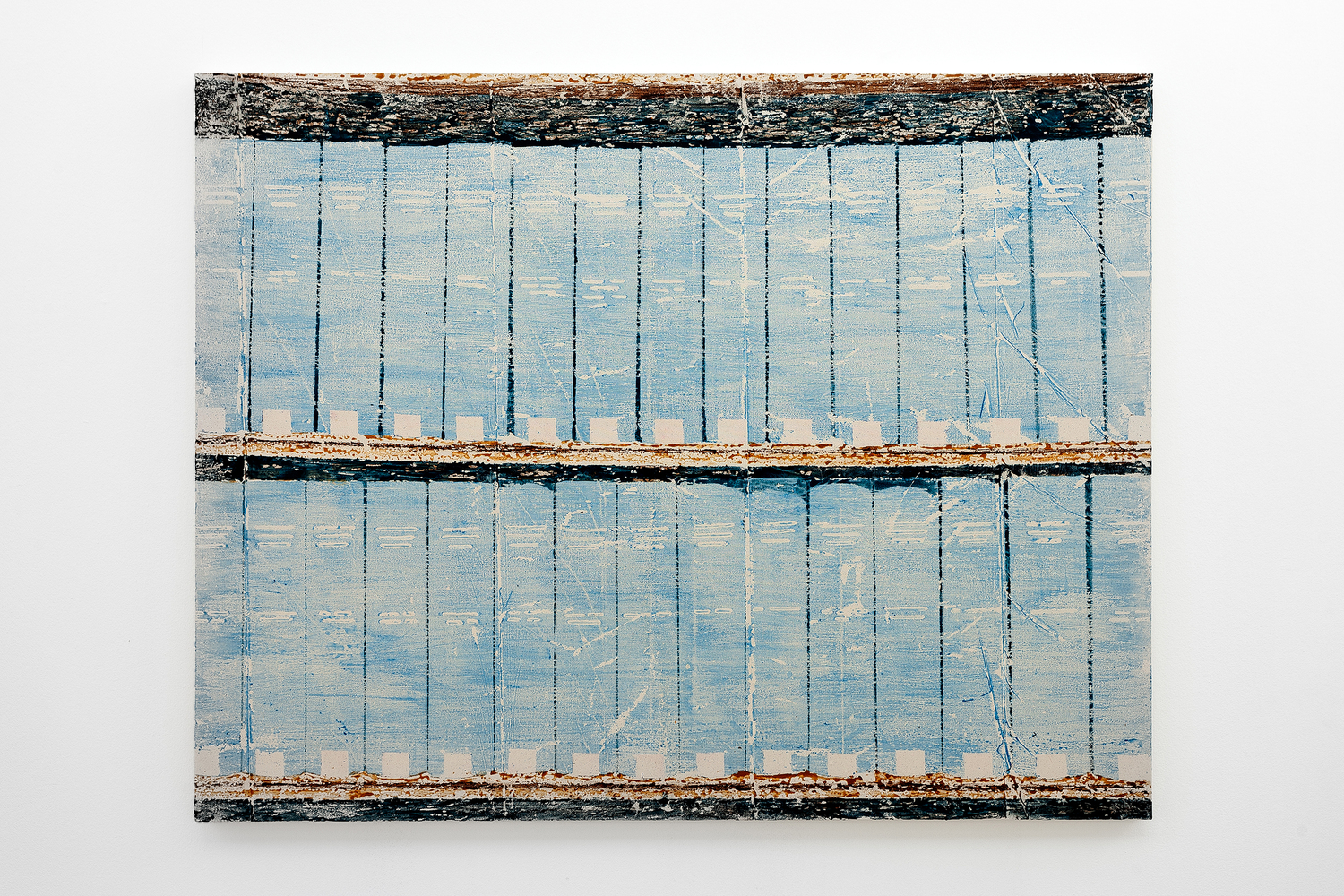 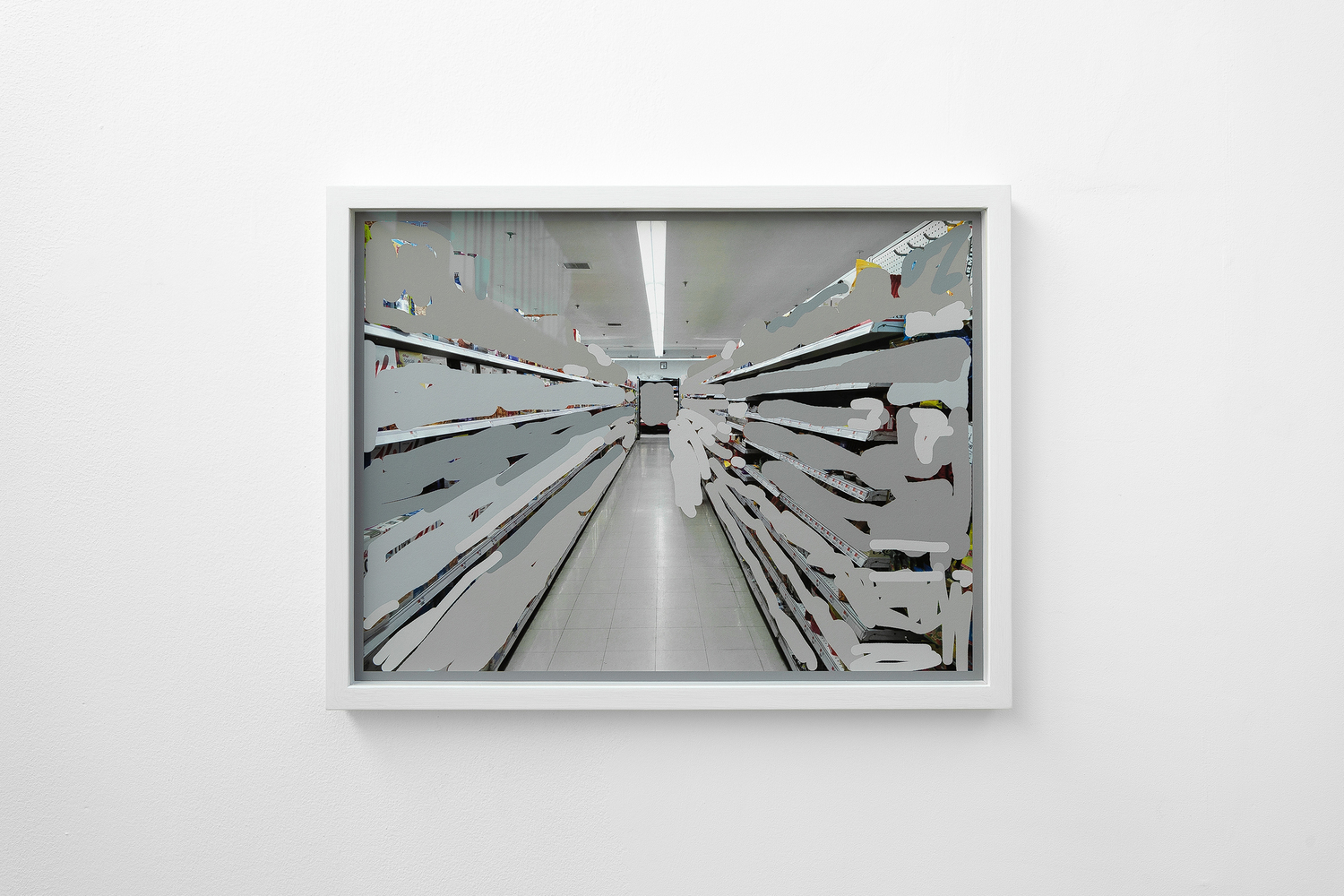 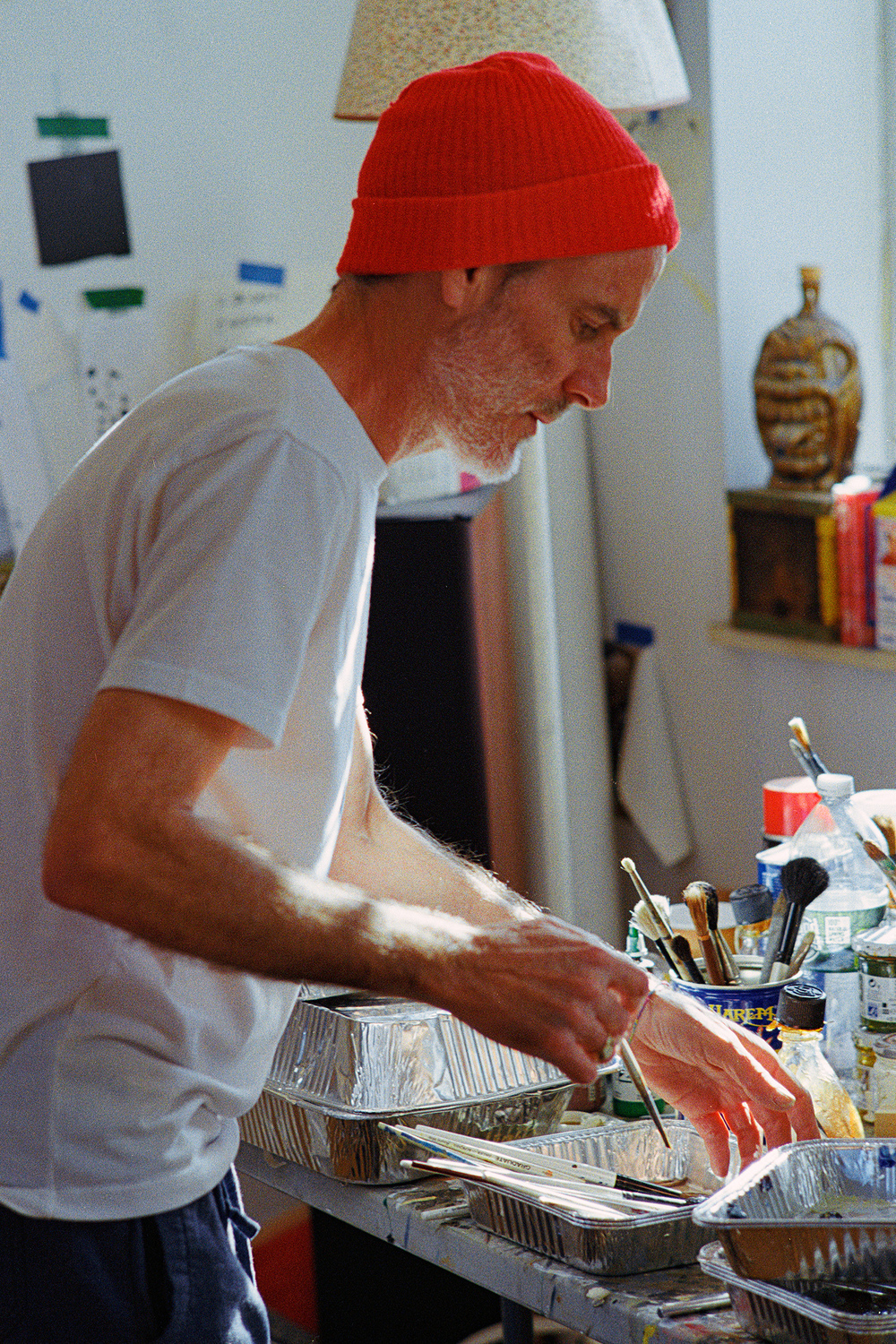 
Back to Top
Our website uses Google Analytics to track visitors anonymously, which helps us improve your experience. You can opt out of tracking at any time via our Privacy page. Otherwise, we’ll assume you’re OK to continue.
I'm fine with this Learn more