‘Sight Deserted. The title of Tony Swain’s show implies a similar abandonment. Ostensible landscapes that break up and reconfigure themselves on old ground, where you must look and look again, making your own way through. Abandon is both desolation and delight.’ - Liza Dimbleby, 2022

The Modern Institute, Osborne Street presents new works by Tony Swain. Expanding upon Swain’s favoured medium of acrylic paint applied directly to newsprint, several new works began with a blank panel: an element used by the artist decades earlier, reintroduced at a sprawling scale.
Swain alters, merges, and obscures printed pictures with painted ones, using this material support as a space to reconfigure and overpaint the original information. His paintings conjure phantastic images and representations via repetition, the layering paint over the printed page, and the sewing together of newspaper parts to create utopian panoramas. Swain’s collection of primary material is categorized in his studio, and consciously logged to be used in future works. His tearing techniques have been perfected to achieve a certain finish in the configuration of images, clean smooth edges for curvatures and jagged rips for mountain ranges. Three new panel works are installed alongside the works on paper, along with a historic panel work from 1990, spanning the development of Swain's technique and working style.

Landscapes, cityscapes, seascapes, and interiors are among Swain's subjects, as are more abstract creations infused, nevertheless, with narrative suggestion. Each painting achieves a balance between the painted scene and the newsprint itself, allowing the registration lines, colour bars, and the printed text of its verso to be partially visible within the painting.
The exhibition is accompanied by a text by Liza Dimbleby. Click to view
Tony Swain (b.1967, Lisburn, Northern Ireland) Selected solo presentations include: ‘Works or Everyone’, The Modern Institute, 3 Aird’s Lane, Glasgow (2017); The Modern Institute, Aird’s Lane, Glasgow (2015); Kunstverein Freiburg 2015; BALTIC Centre for Contemporary Art, Gateshead 2015; Drowned Dust, Sudden Word, Fruitmarket Gallery, Edinburgh (2012); Afterwards in Pictures, The Modern Institute, Glasgow (2011); Recollection Has Not Been Mentioned, Herald St, (2010); Temperature is here too, Art Now, Tate Britain (2009); and Impure Passports, Inverleith House, Edinburgh (2008). Swain was one of the artists representing Scotland in Venice as part of the 52nd Venice Biennale in 2007. Recent group exhibitions include: Continue Without Losing Consciousness, DCA, Dundee (2014); A Picture Show, GOMA, Glasgow (2013); Transmitter/ Receiver, Hayward Gallery, London (2011-2013, touring to mima Soundspace, Middlesbrough, The Lightbox, Woking, and Tullie House, Carlisle); and Le Drapeau Noir, Glasgow (2010). 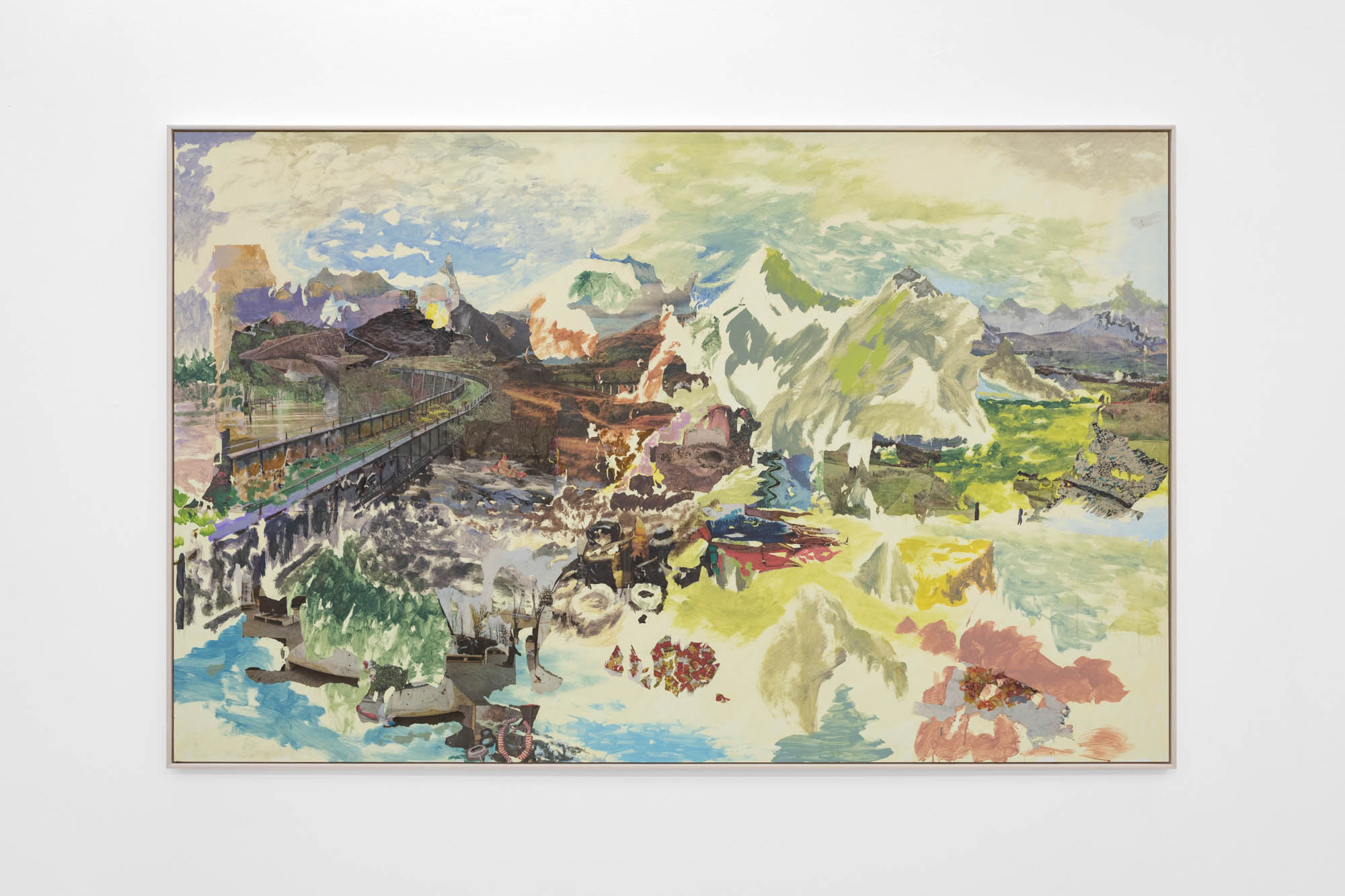 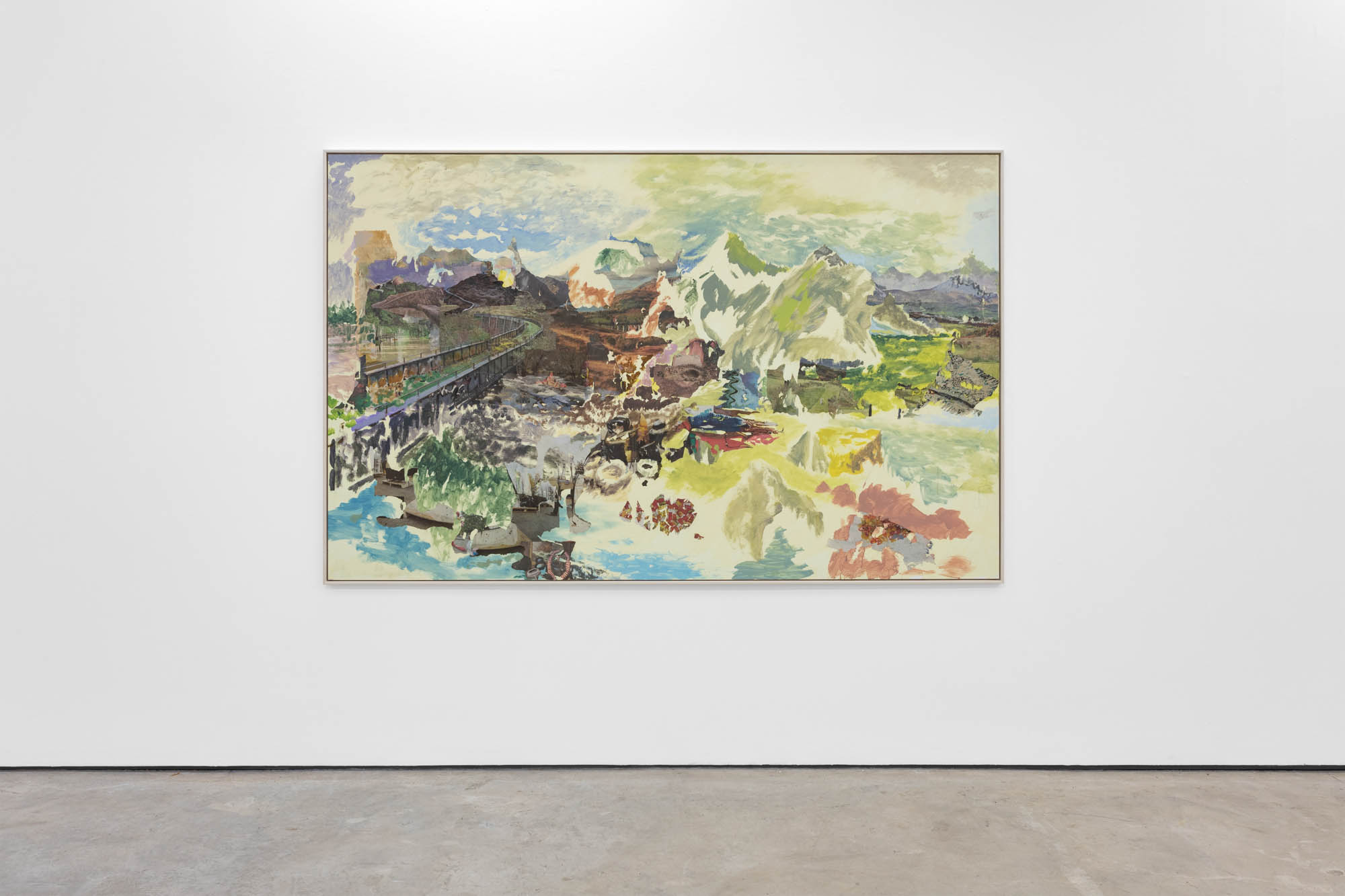 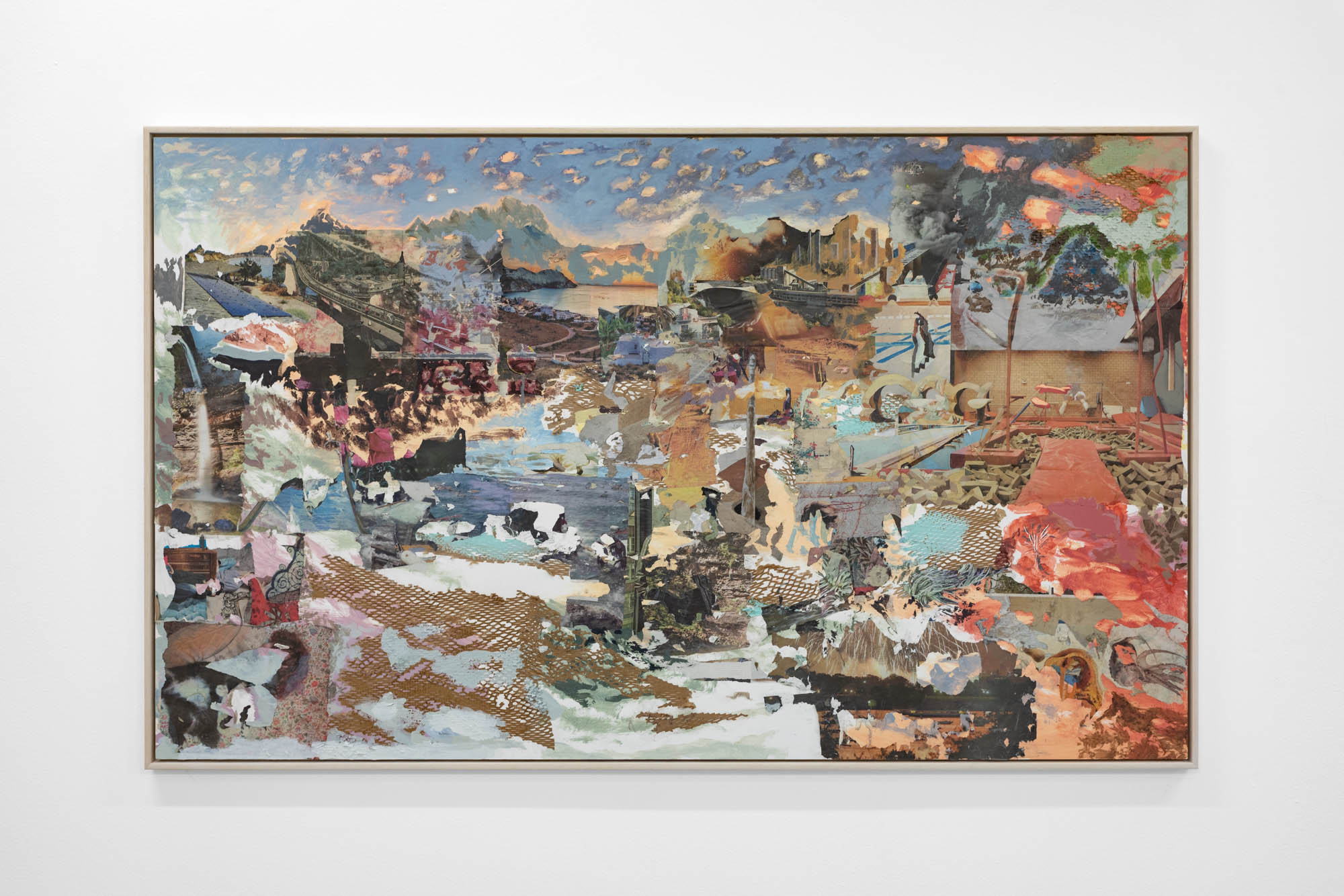 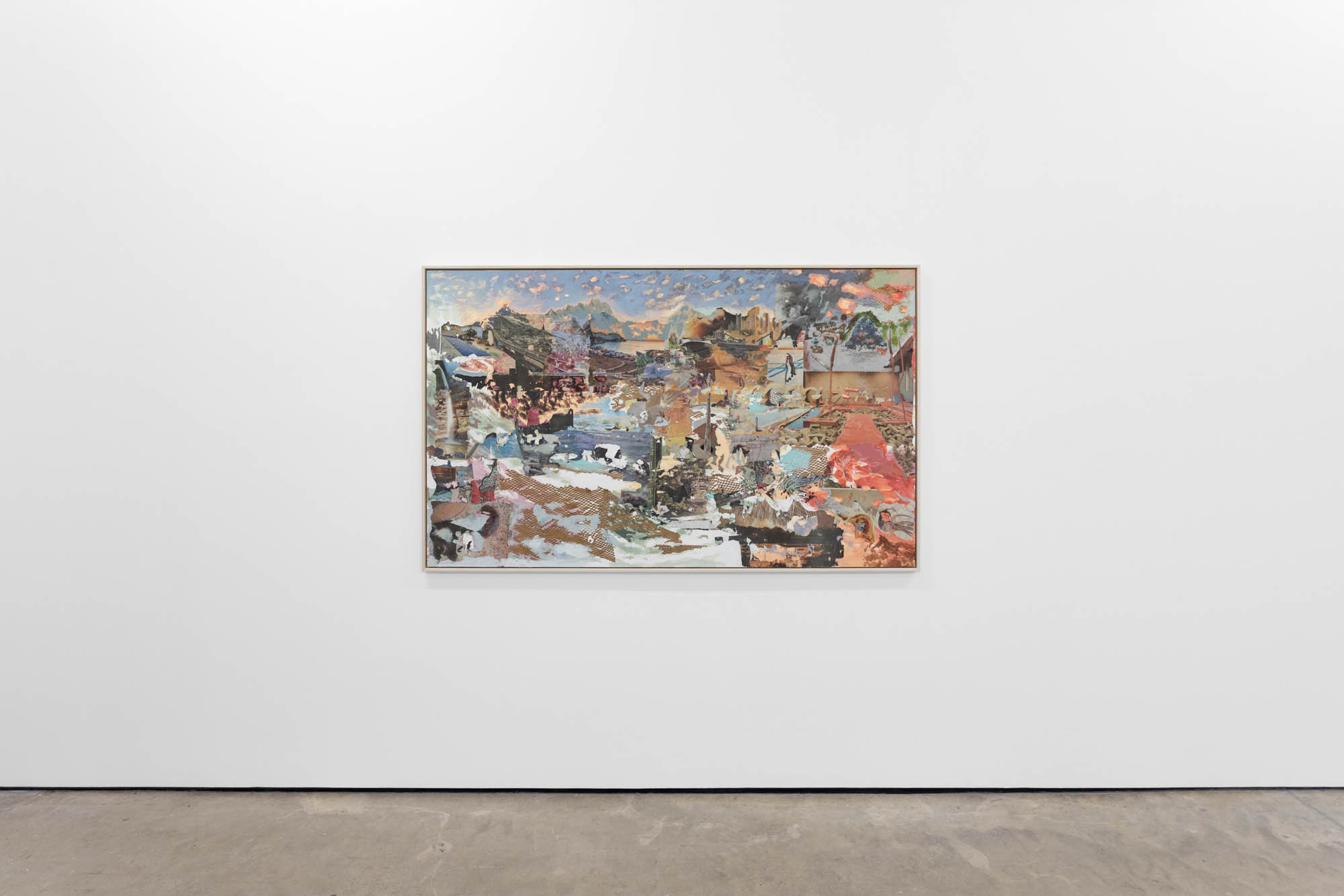 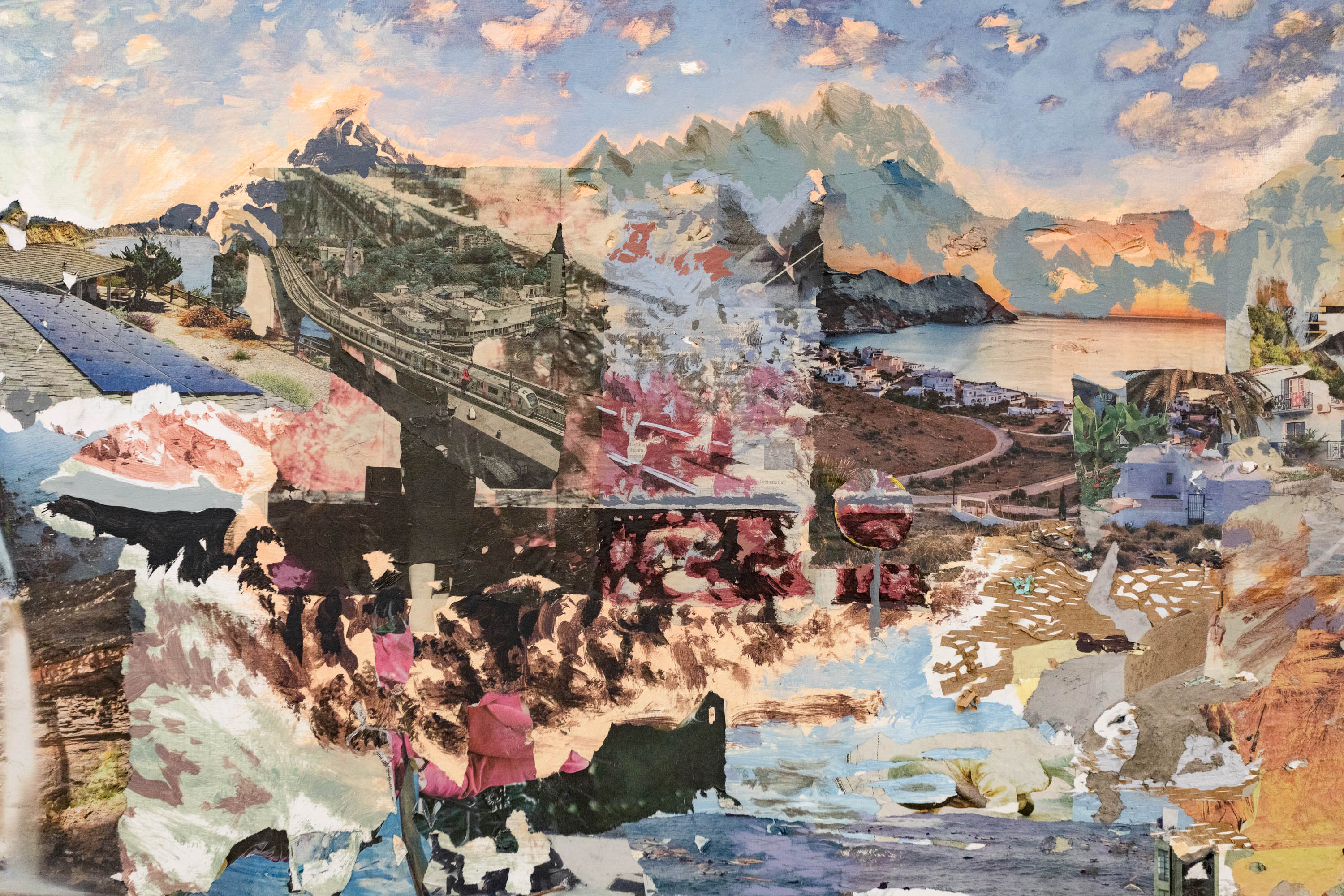 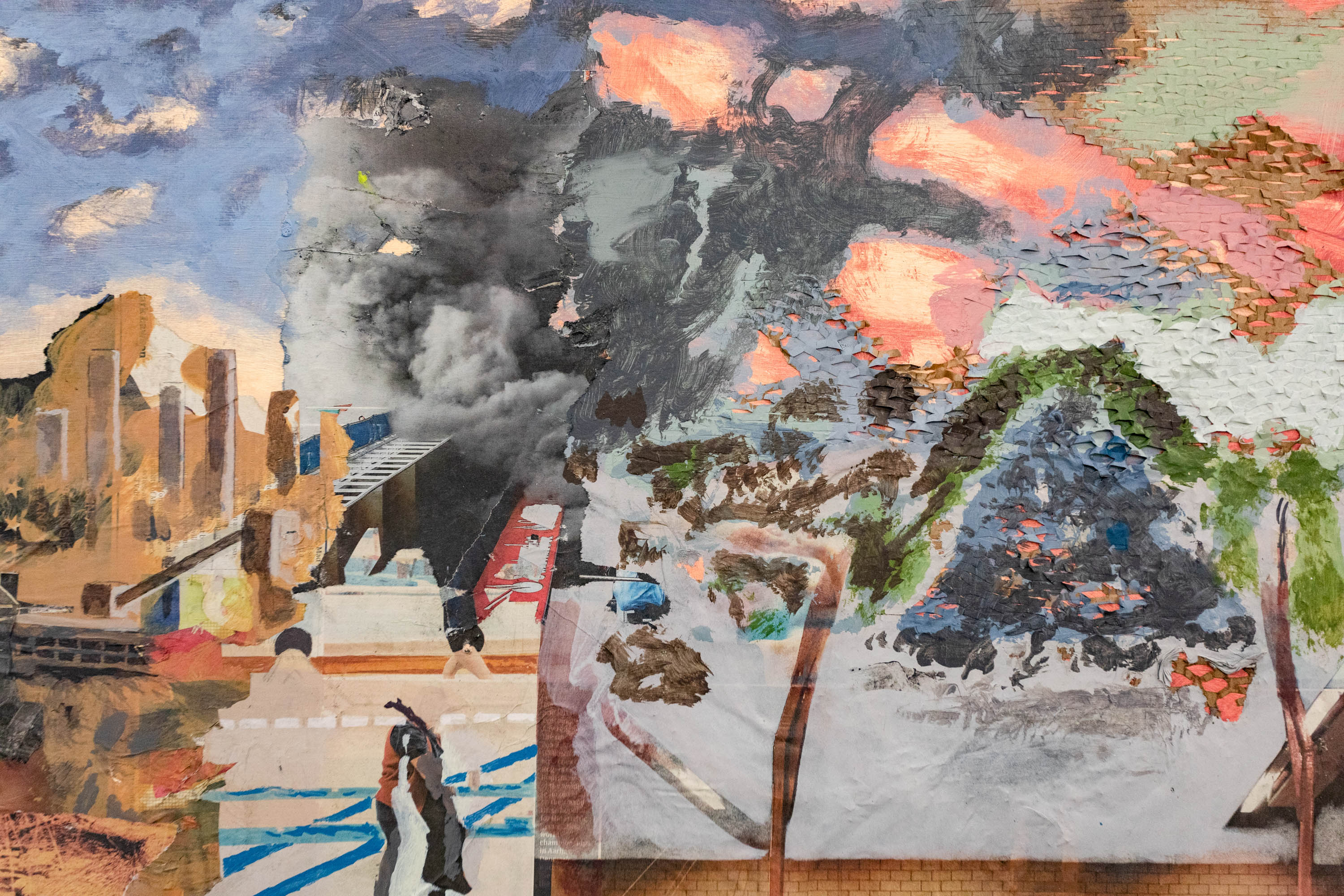 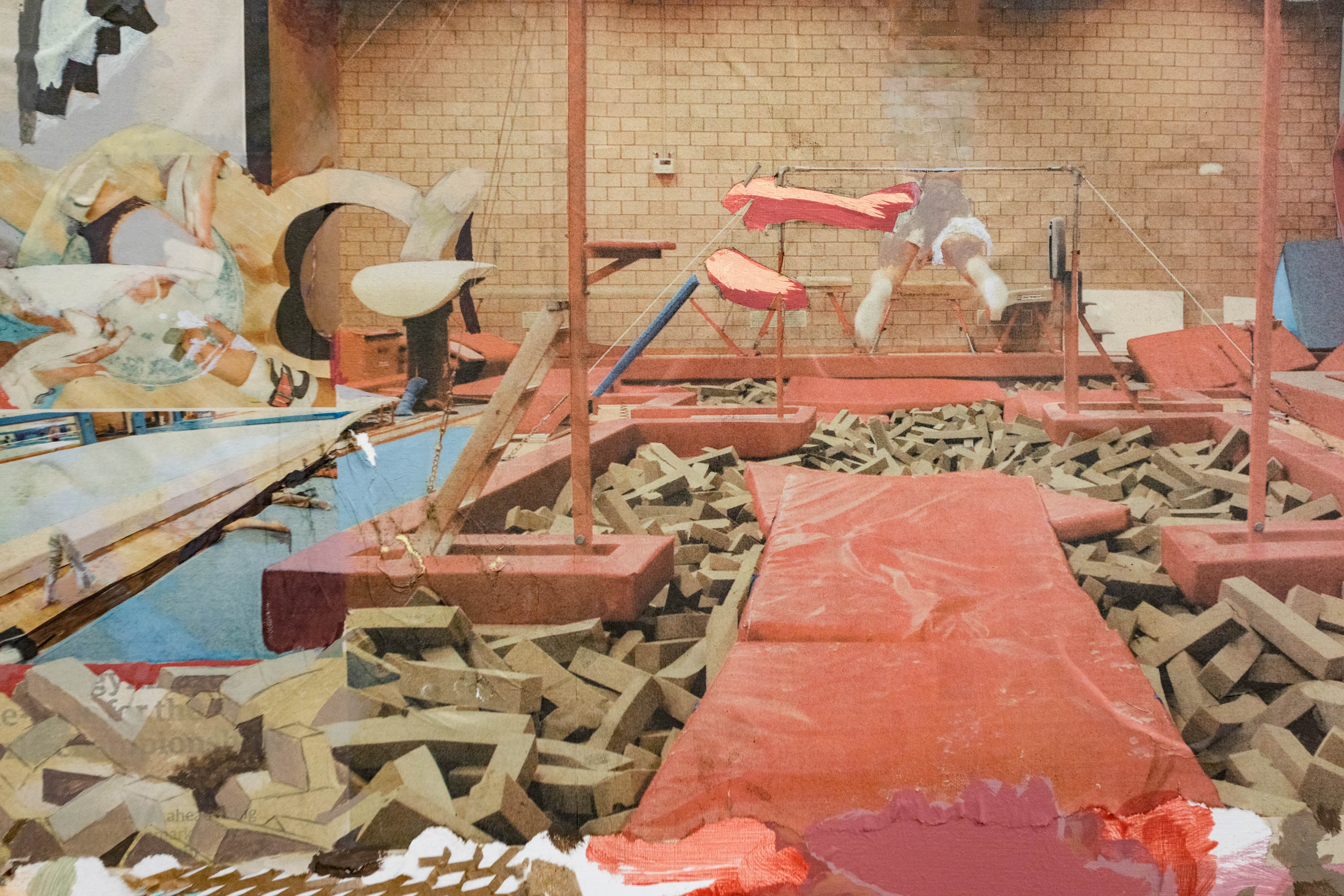 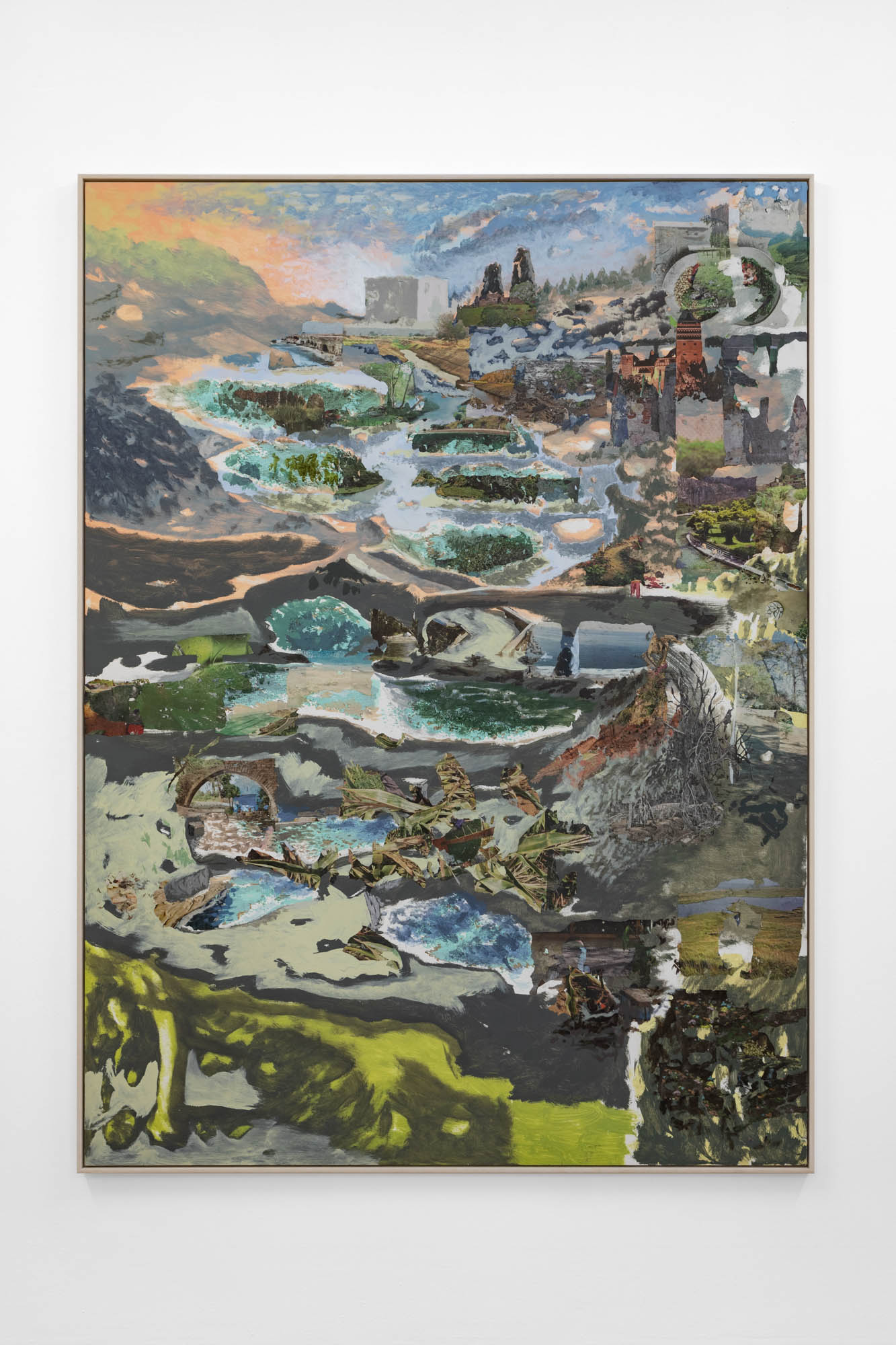 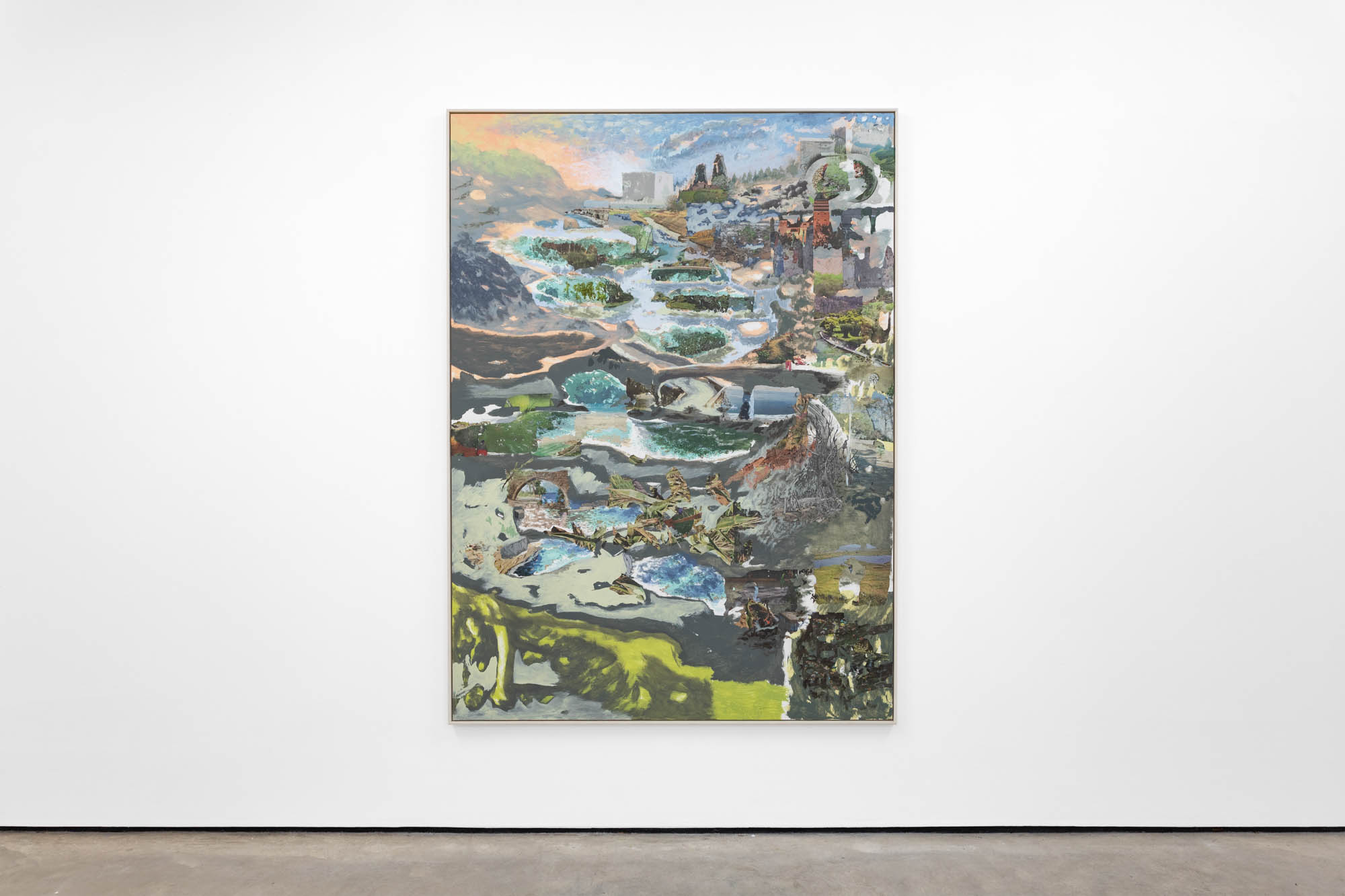 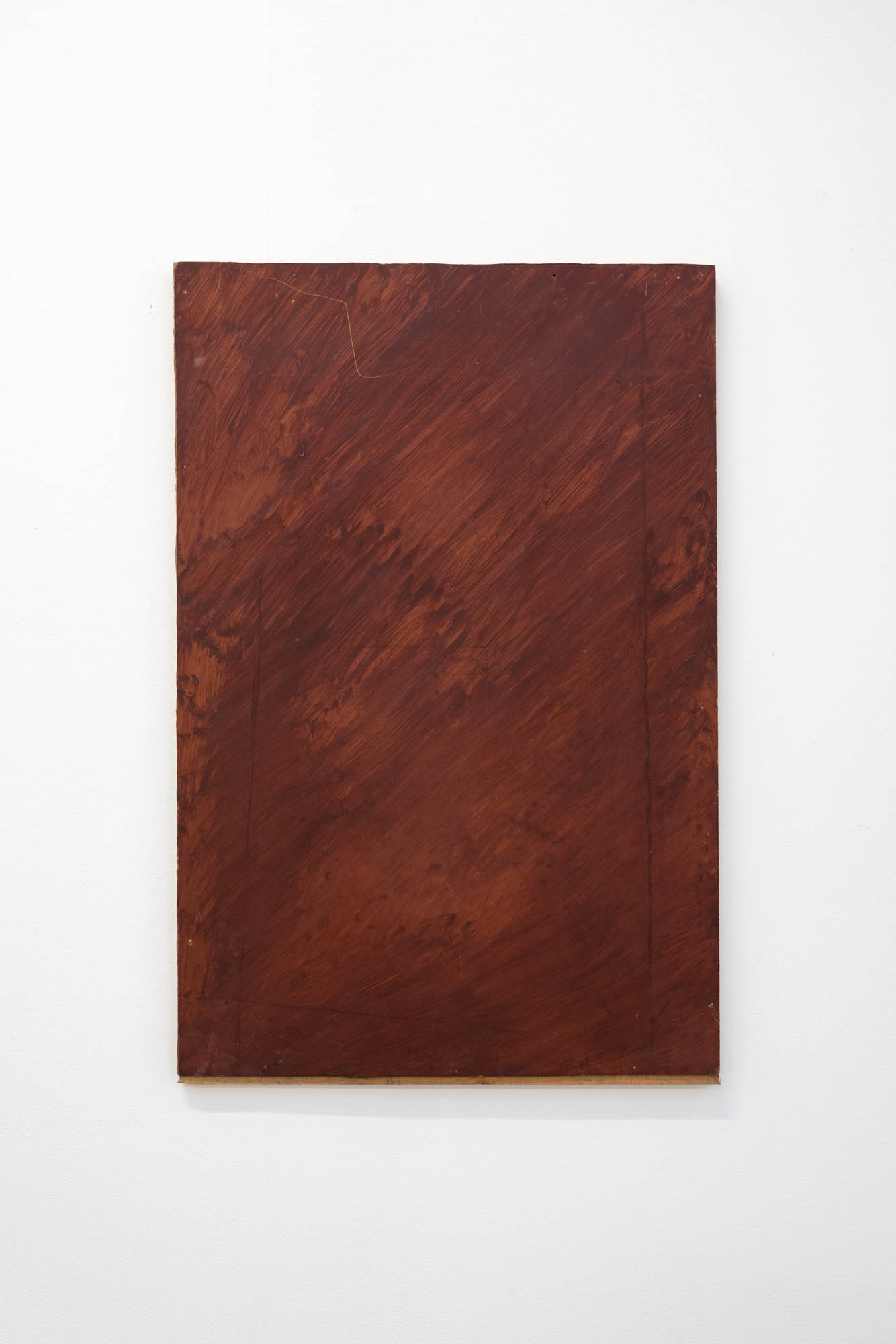 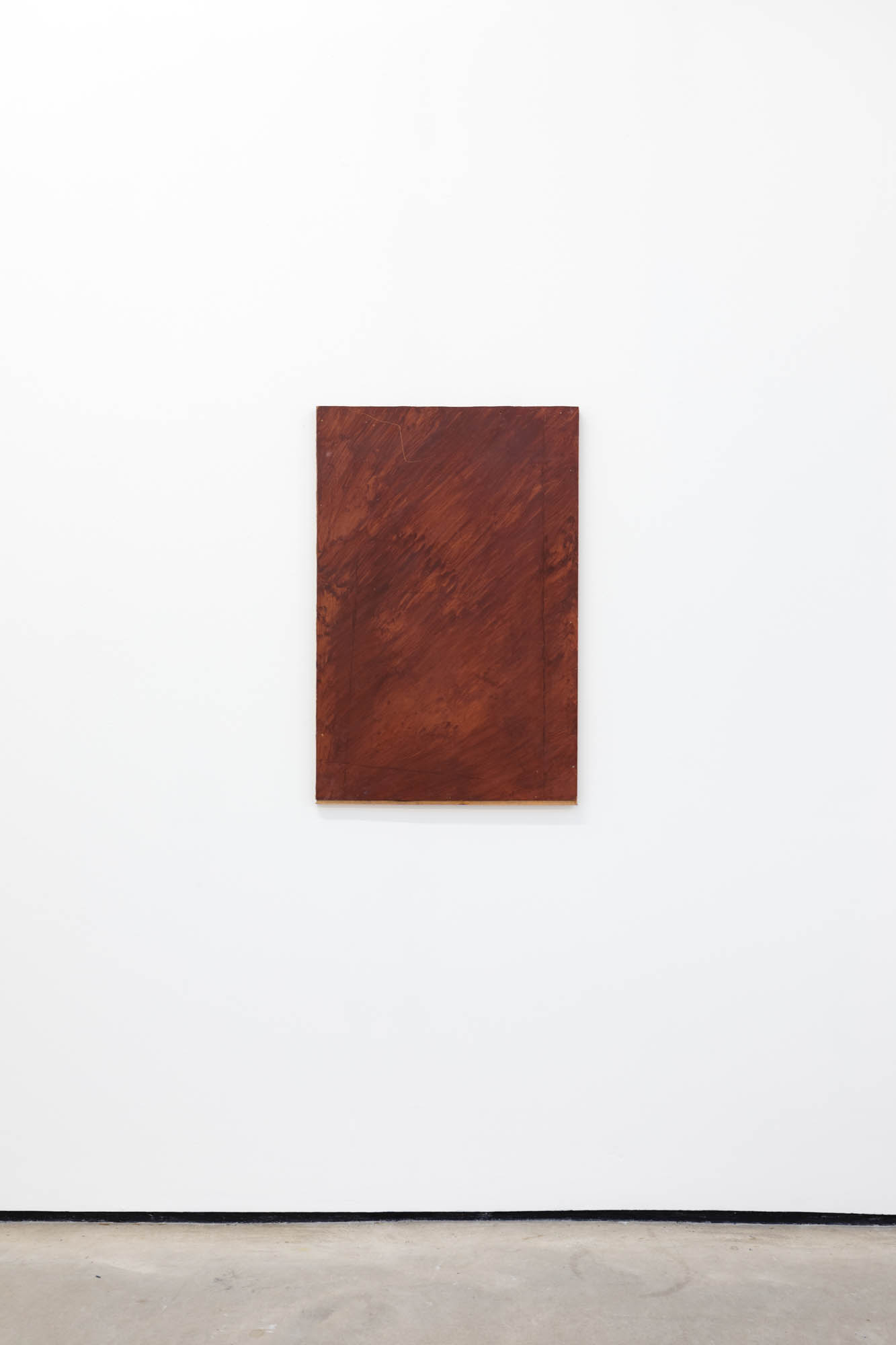 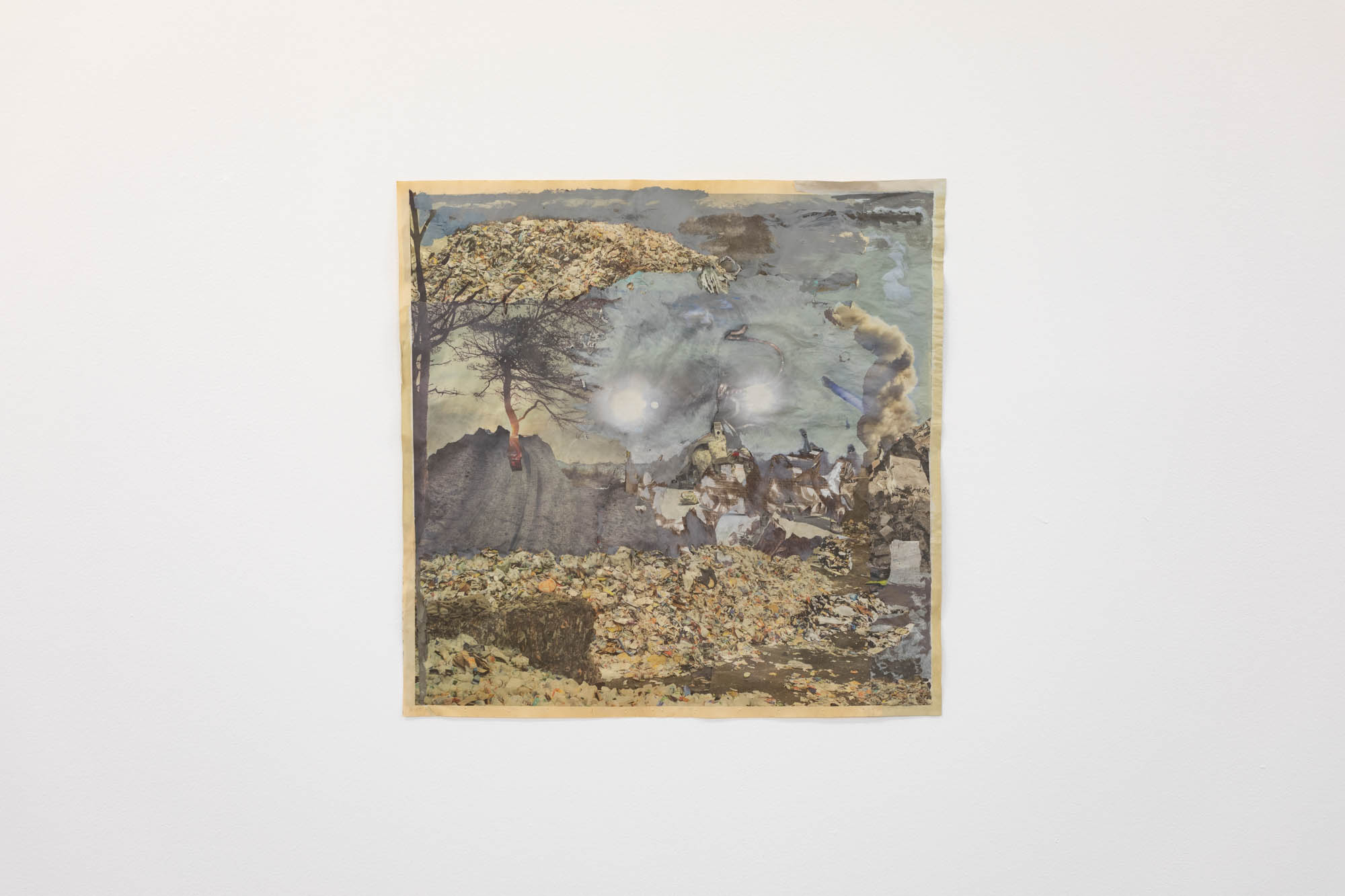 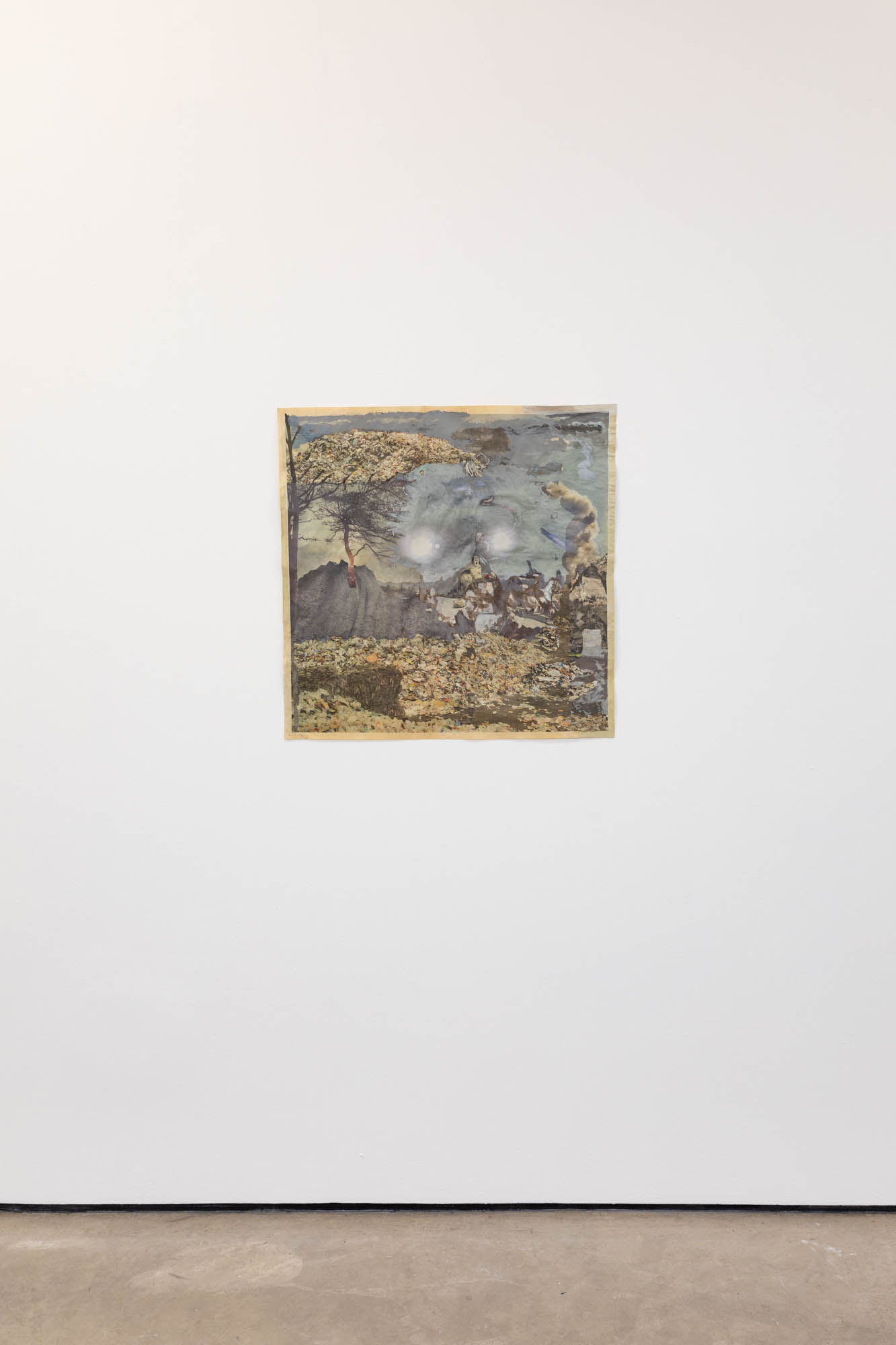 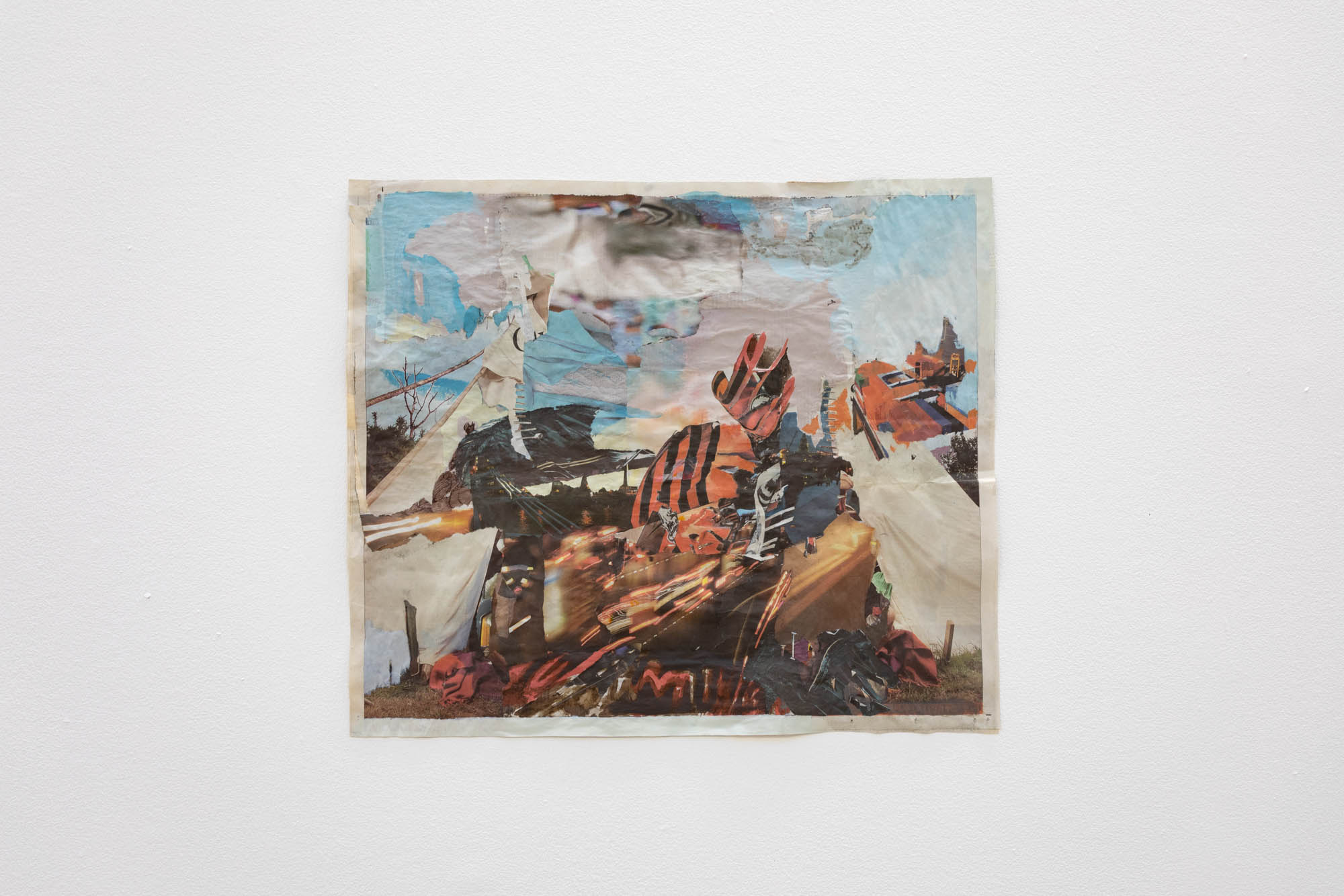 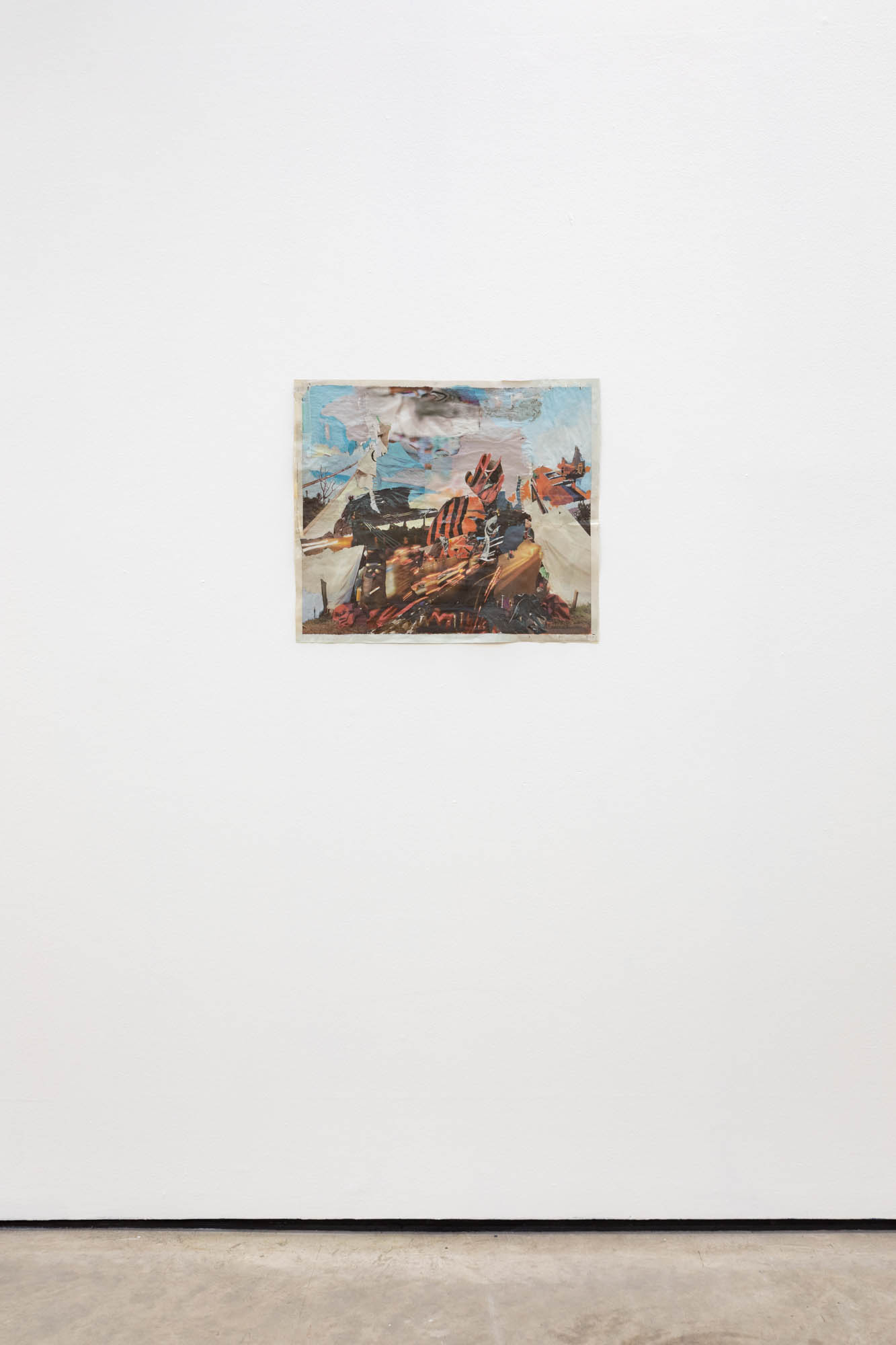 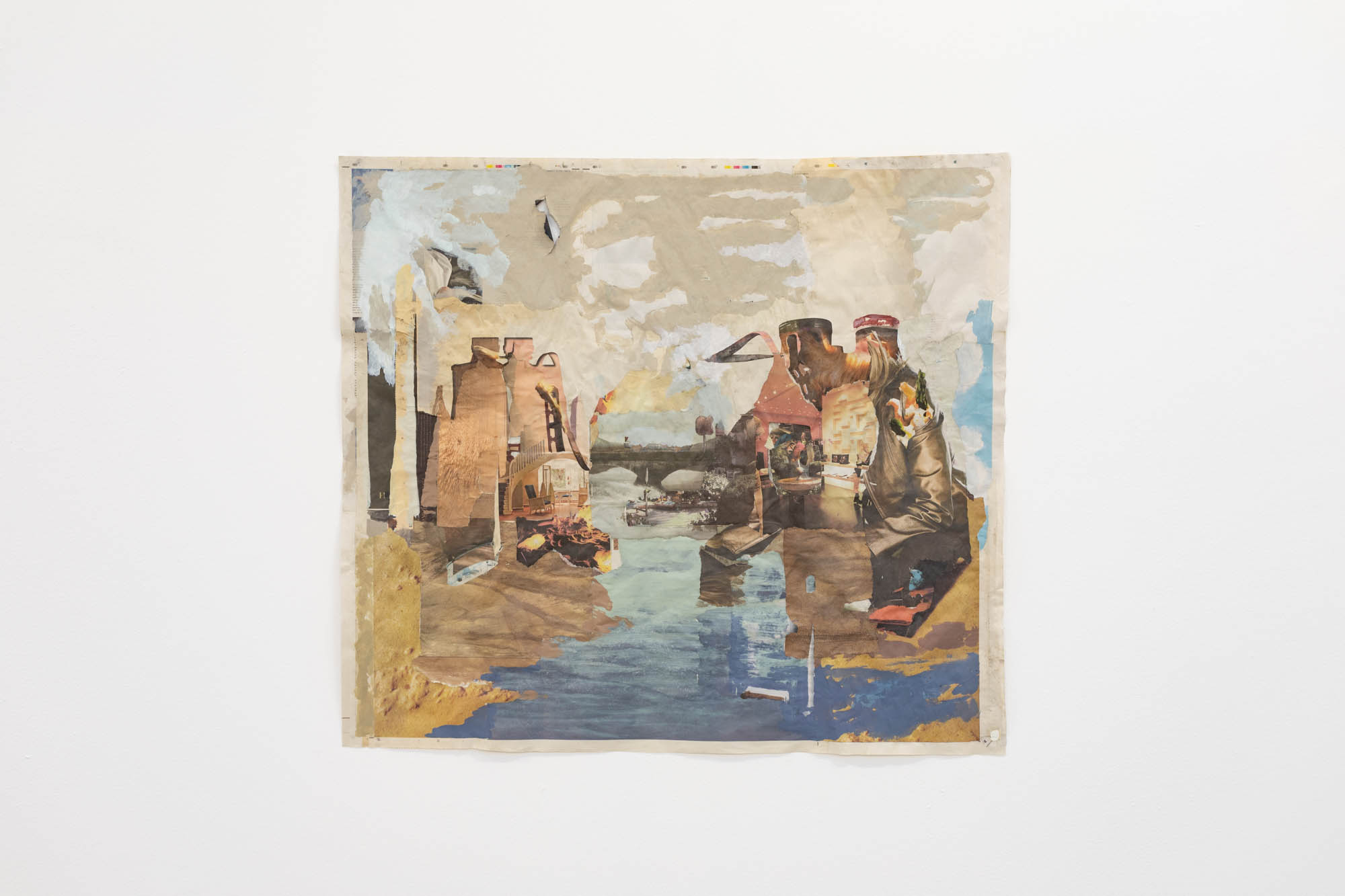 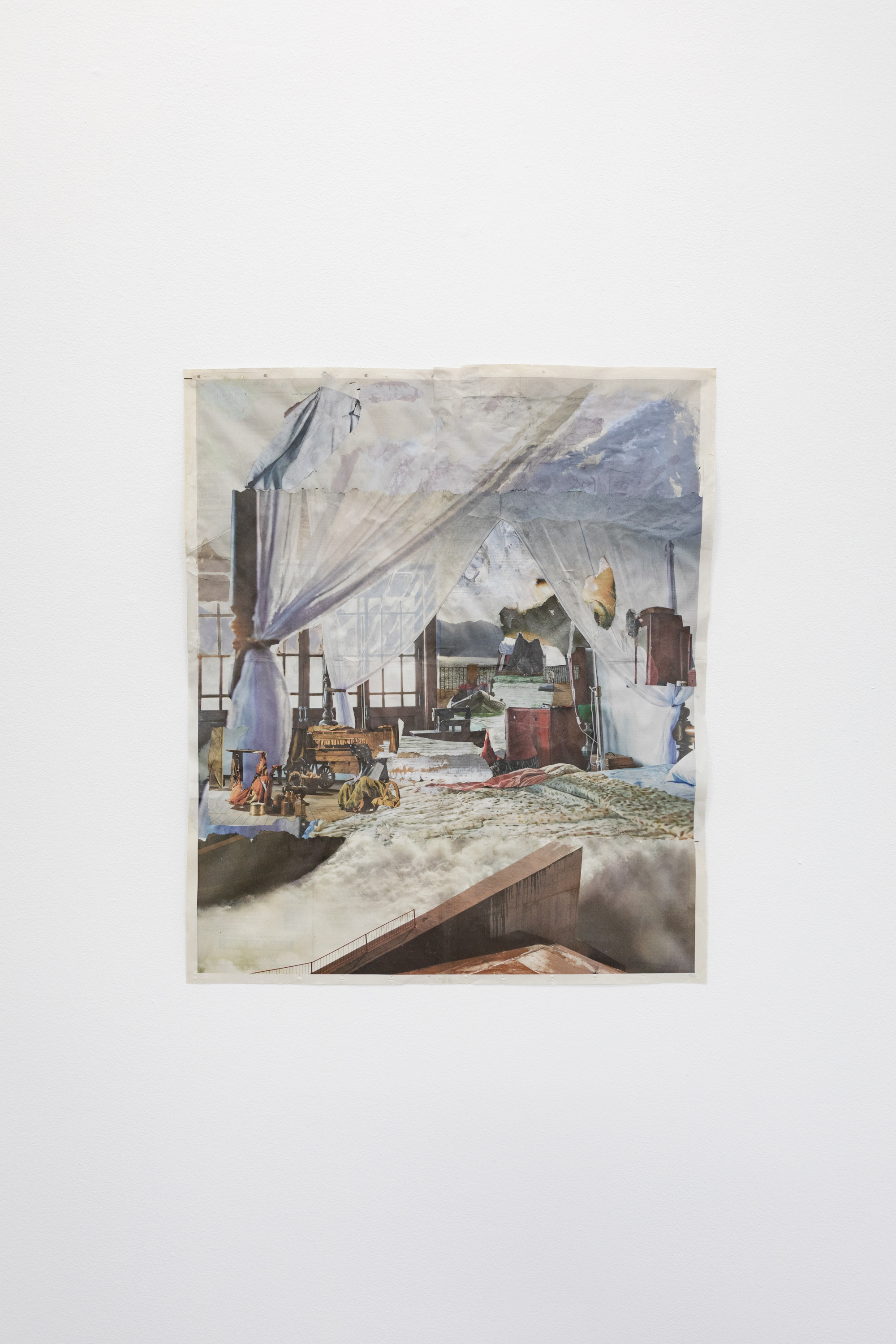 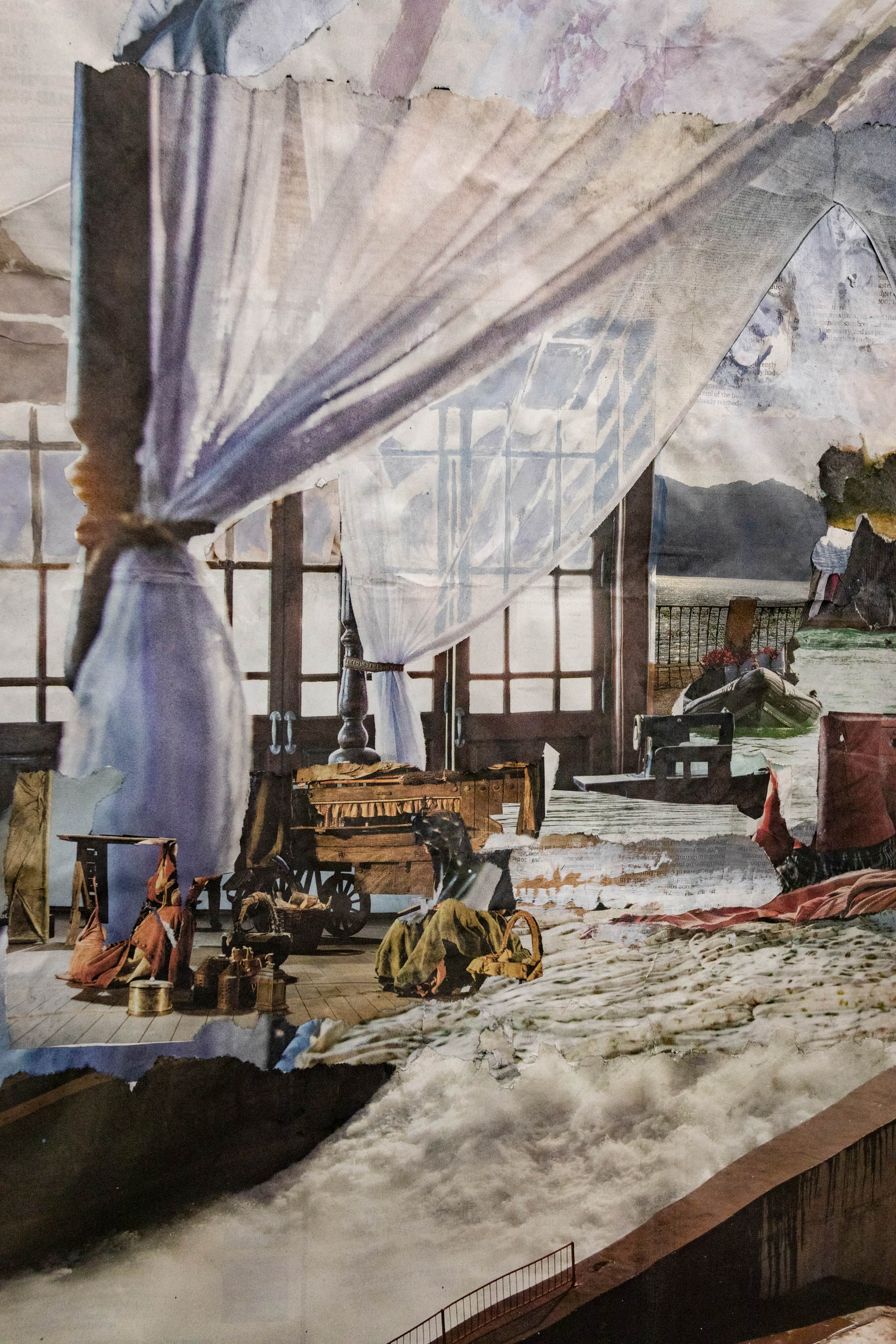 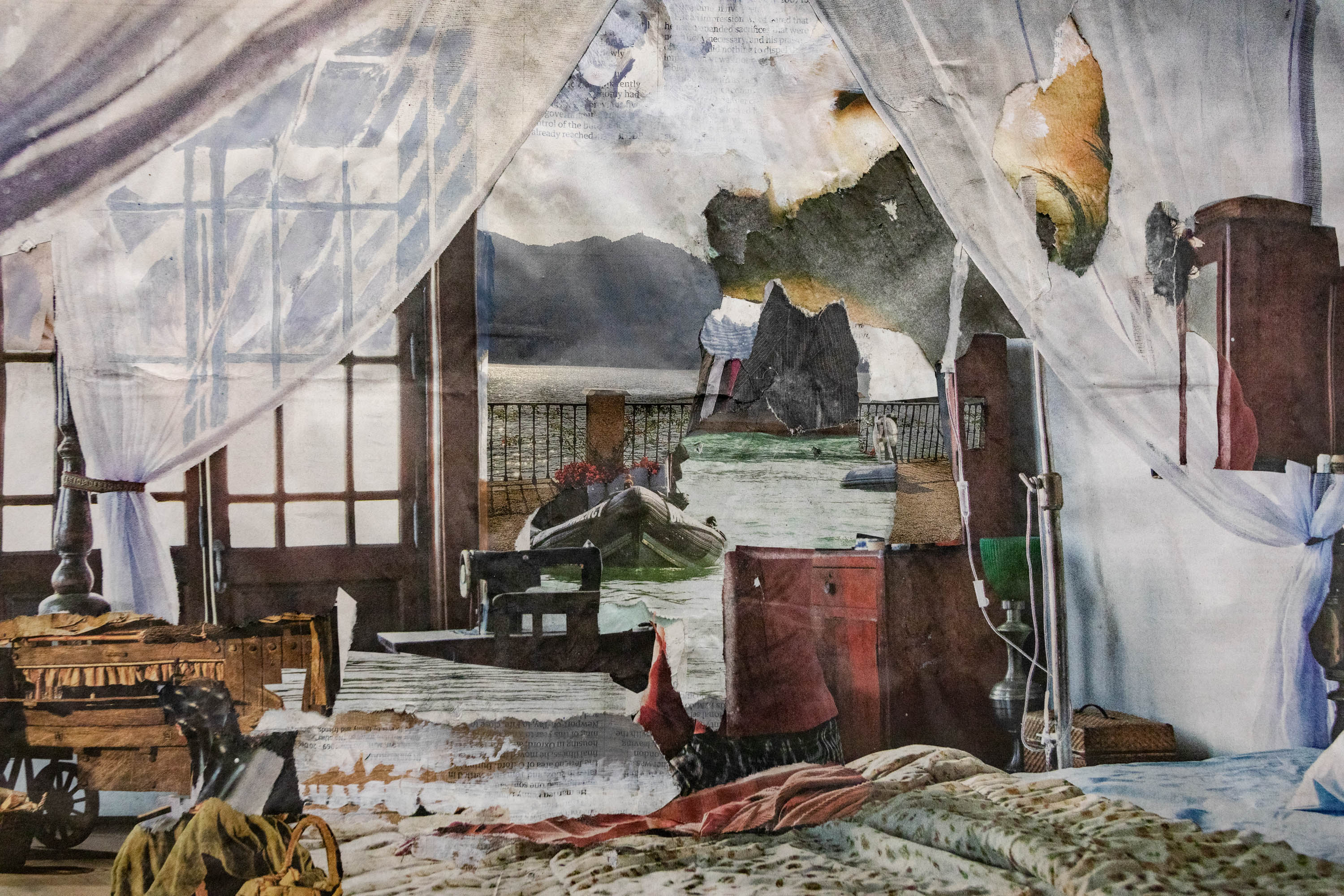