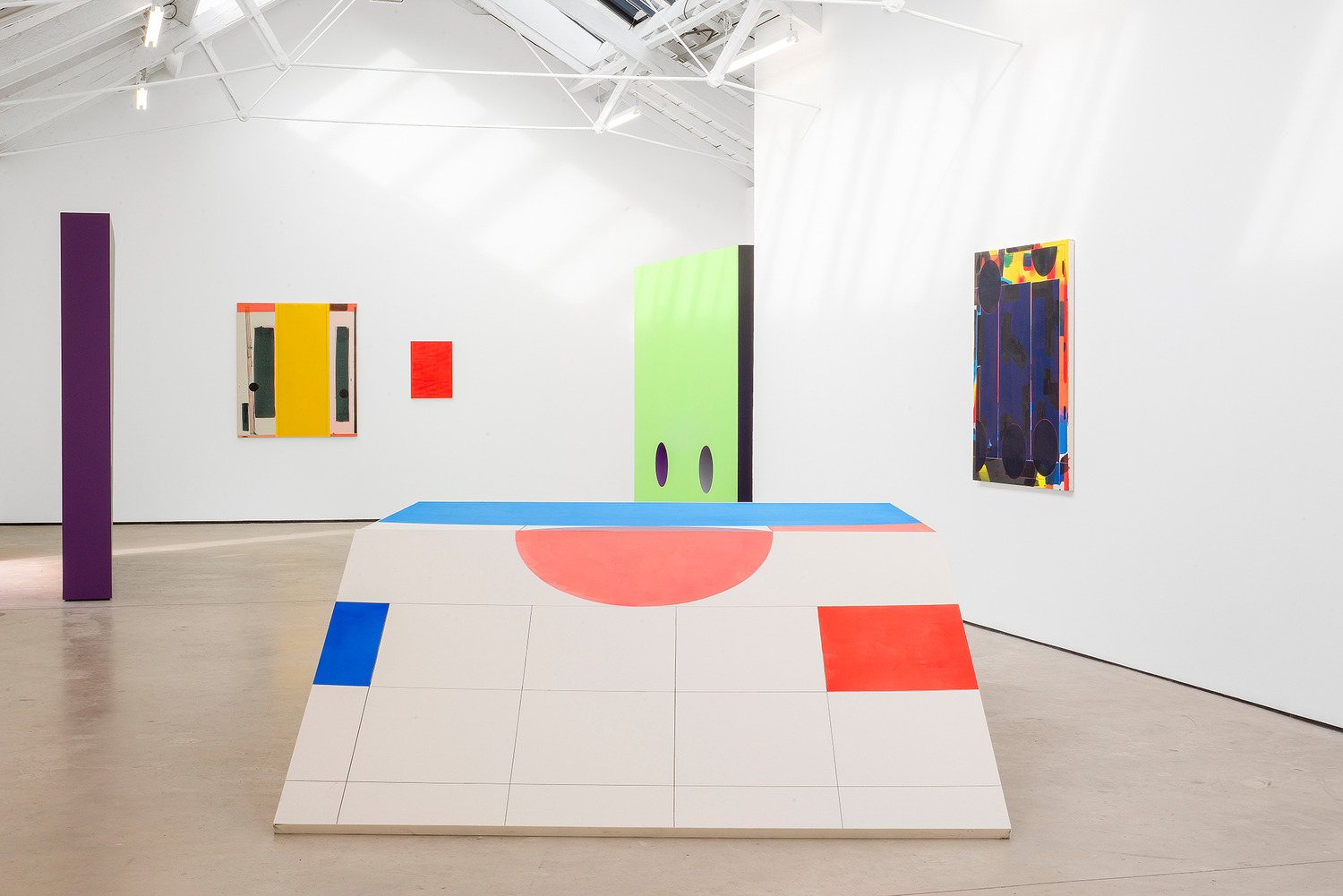 For his first solo exhibition at The Modern Institute, Matt Connors presents a new suite of paintings and works on paper, as well as sculptural pieces produced on site within the gallery.