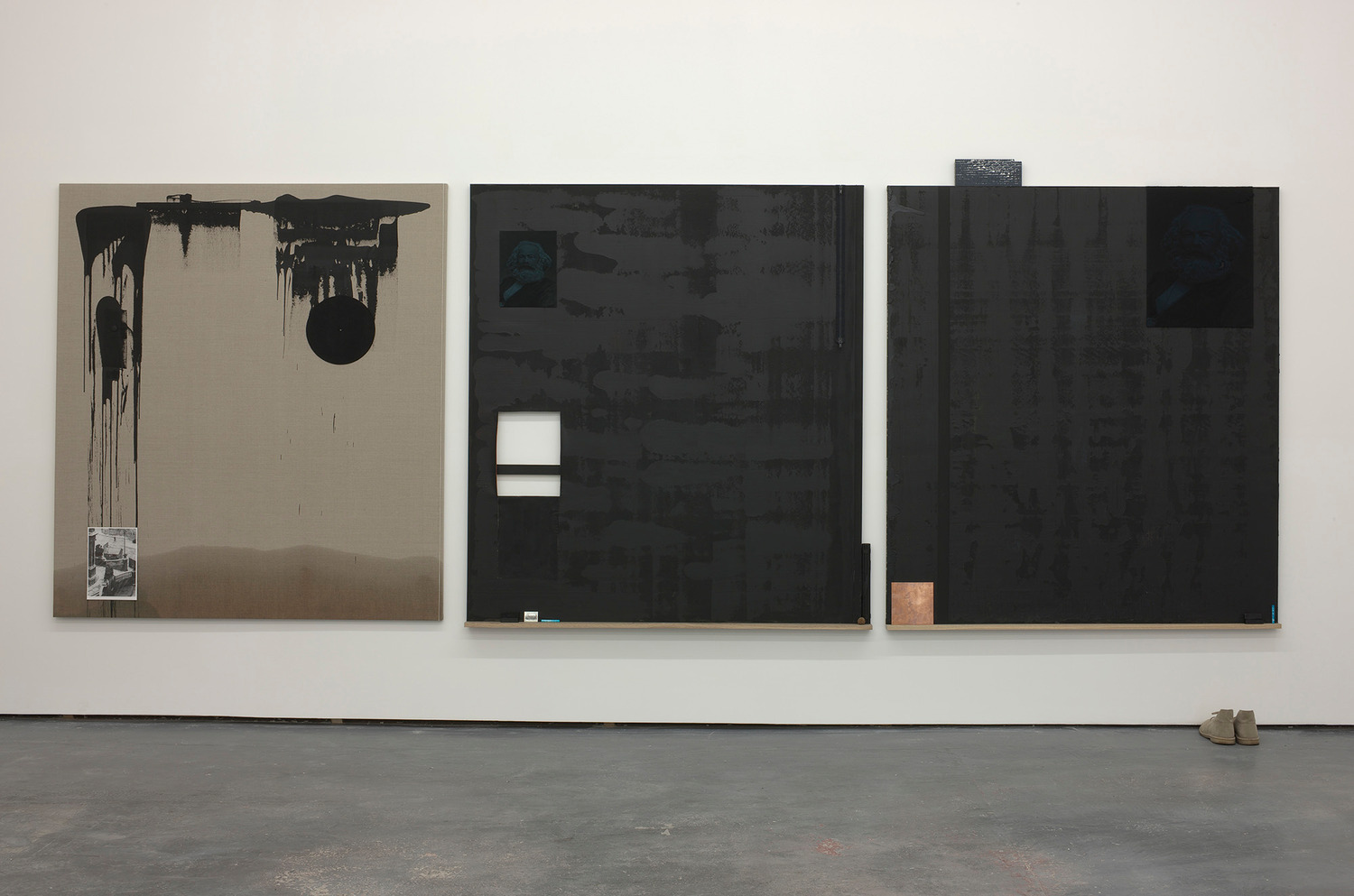 The fire-storm that resulted from the bombing of Dresden in 1945 is the most sensitive issue in any examination of English conduct in the Second World War. Its use as a basis of the shop’s [Seditionaries] design indicates [Malcolm] McLaren’s increasing ambition to take on the Establishment. (England’s Dreaming, Jon Savage, Faber and Faber, 2005, p 284)

The economic crises of the early 1980s recreated mass-unemployment for the first time in 40 years, at all events in Europe. In some ill advised countries the crisis produced a veritable industrial holocaust, Britain lost 25% of its manufacturing industry in 1980-1984. (The Age of Extremes 1914-1991, Eric Hobsbawm, Abacus, 1995 p 304)