Jeremy Deller ‘Everybody in the Place, An Incomplete History of Britain 1984-1992’ 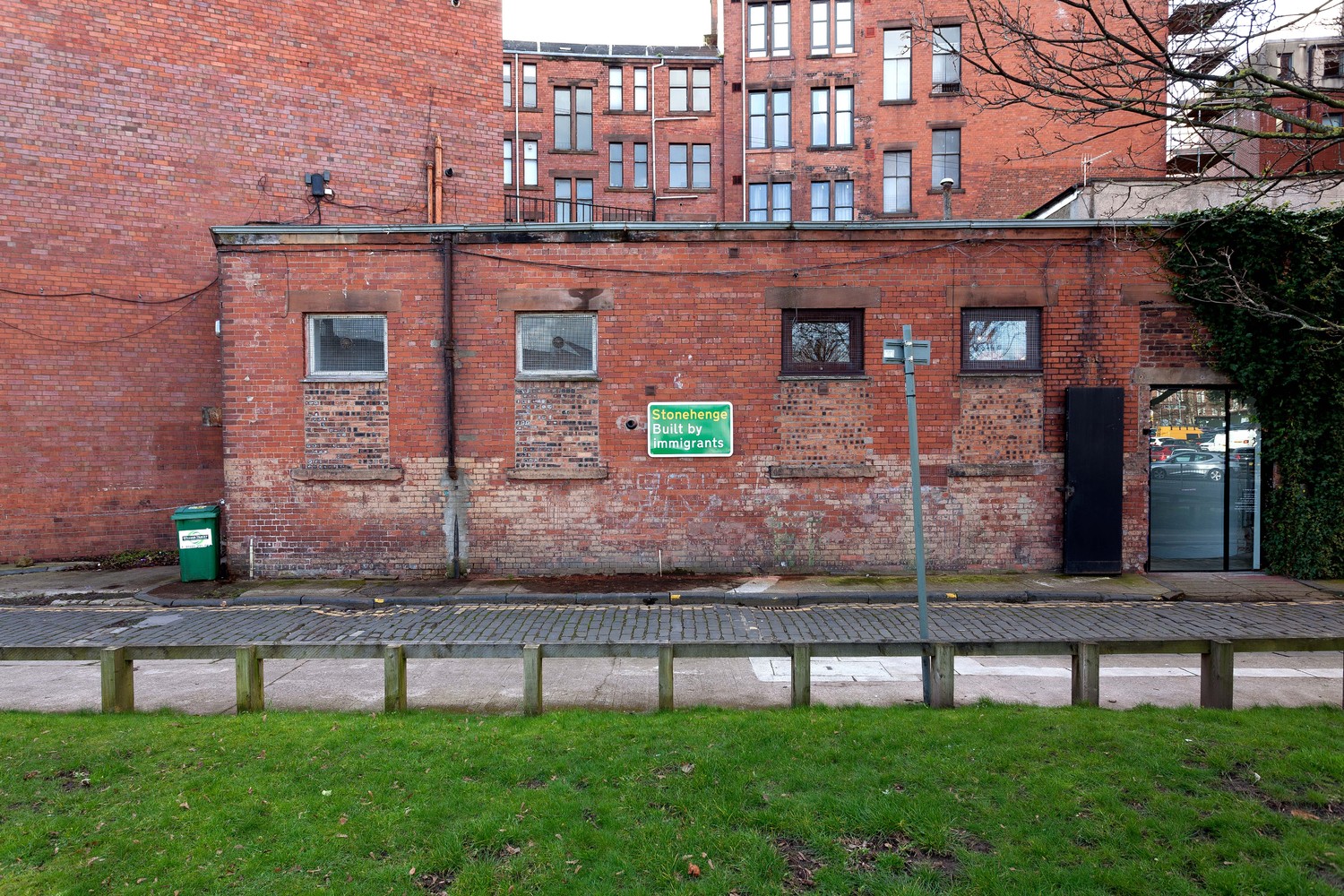 Jeremy Deller’s latest exhibition at Modern Institute’s Aird’s Lane presents a selection of new sculptural works alongside a screening of ‘Everybody in The Place: An Incomplete History of Britain 1984-1992’ (2018), in which Deller explores the socio-political history and contemporary legacy of the ‘Second Summer of Love’. Based on a real-life lecture he delivered to a class of A-level Politics students, Deller utilises rare and unseen archive footage to illustrate his telling of this significant cultural movement.

From the genesis of house music in the gay clubs of Chicago and the Post-Industrial wasteland of Detroit, through sound systems of British-Caribbean communities to the Balearic bliss of Shroom, Deller charts the momentum that exploded from illicit underground dance floors, cementing acid house and rave music in the mainstream conscious.

As the Second Summer of Love dawned, Deller explains how for a down-trodden nation recovering from the wounds of the Miners’ strike, the liberal inclusivity of this new music – and drugs – offered a much-needed opportunity for collective catharsis. Ultimately, the proliferation of this counterculture laid bare the stagnation of cultural production in a society constrained by boundaries of class, identity and geography – a moment of seismic change born out of necessity but driven by music.

Deller’s film looks in detail at the social makeup of Britain in the mid to late 1980s, from the initial wave of hysteria and vilification that greeted acid house, to its rebirth through the prodigiously attended raves of 1988-1990 and ultimately its demise as a revolutionary force by the end of 1993.

Jeremy Deller (b. 1966 in London; lives and works in London) studied Art History at the Courtauld Institute and at Sussex University. Deller won the Turner Prize in 2004 for his work ‘Memory Bucket’ and represented Britain in the 55th Venice Biennale in 2013. He has been producing projects over the past two decades which have influenced the conventional map of contemporary art. He began making artworks in the early 1990s, often showing them outside conventional galleries.