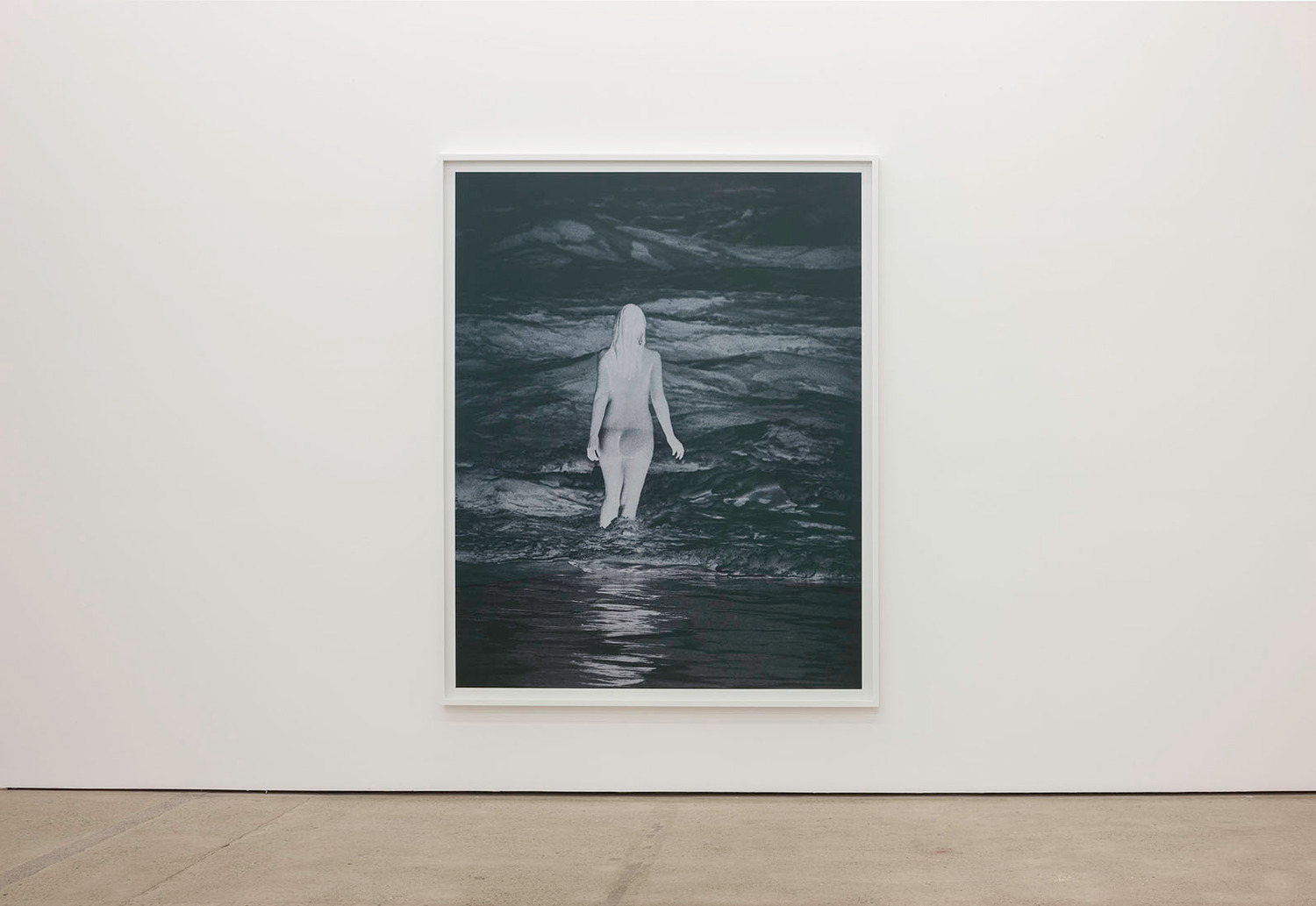 The Modern Institute are delighted to present the first solo exhibition in Scotland by New York based artist Anne Collier. For Glasgow International Collier will be presenting new photographic work, drawing upon her continued investigation into perception and representation, the nature and culture of photographic images and the mechanics of the gaze. Collier’s works are informed by technical and commercial photography and present a spatial ambiguity that explores the tension between what is depicted and the nature of its depiction.