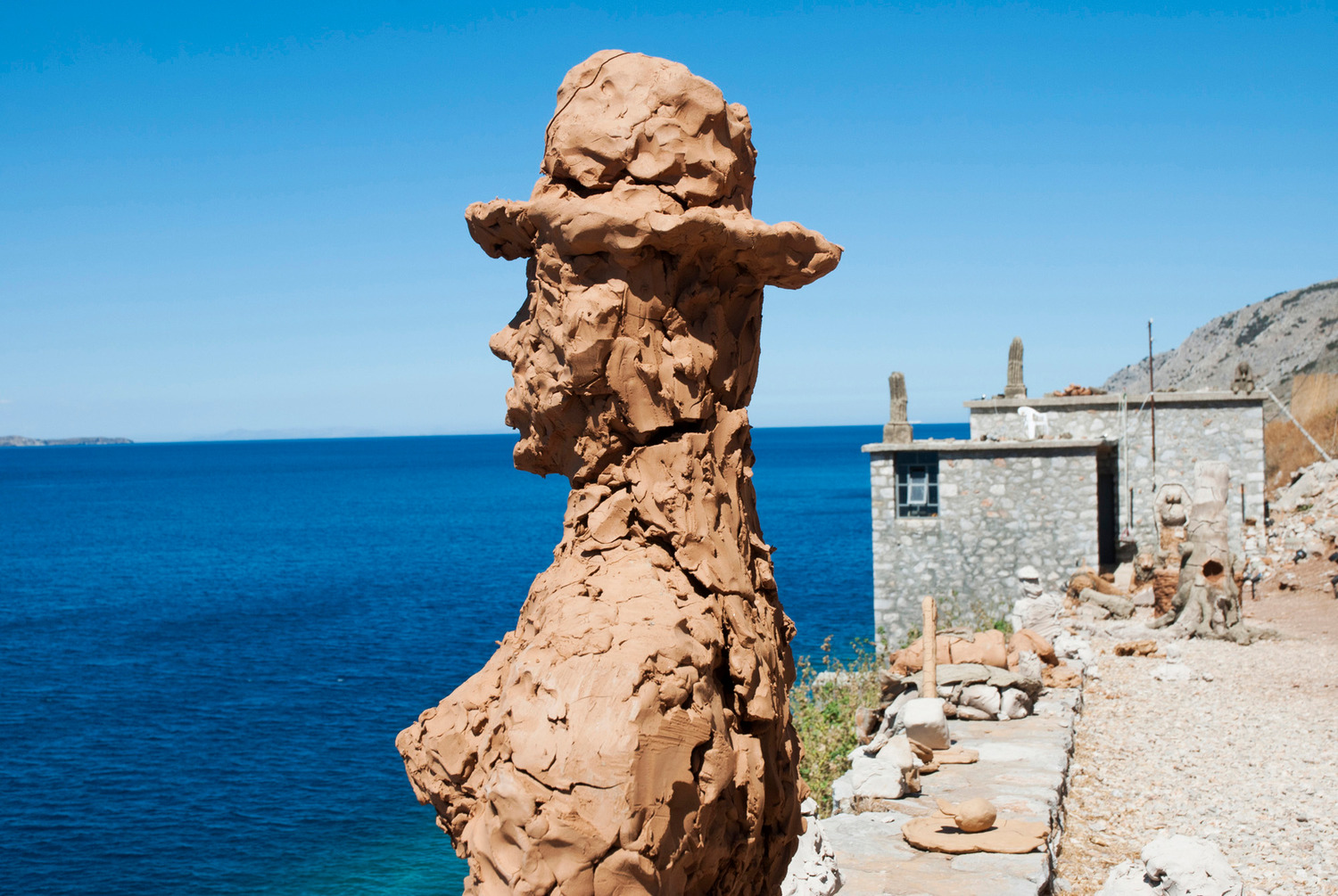 Internationally renowned Swiss artist Urs Fischer will be carrying out a major participatory project on the island of Hydra. Fischer was commissioned by the DESTE Foundation in the context of an exhibition program specially designed for the Foundation’s project space in the island’s former slaughterhouse.

The artist invites all local schoolchildren and adults, tourists and visitors alike to the exhibition to create objects out of colored clay. The produced sculptures – the result of diverse visions and motives, different skills and methods – will eventually comprise a single work, the trace of an open collective performance to be displayed in fragments inside and outside the old abattoir. This anonymous collection of objects by many a named participant, a ‘symphony in clay’ so to speak, is at once a game for all age groups and a collective take on the island and its histories animated and made material, the artist being the intrigued conductor orchestrating the project’s various parts.

The DESTE Foundation Project Space in Hydra was established in 2009 in the island’s former slaughterhouse, a strange and evocative place, freighted with an eerie history. Although the space was recently restored and renovated, it retains many of its former features. Its past is still visible and its original identity largely preserved. Every summer since 2009 a different artist has been commissioned to present an exhibition that has been designed specifically for that particular space and the island itself.

Urs Fischer’s action-exhibition and the publication that is to accompany it are both productions of the DESTE Foundation for Contemporary Art.