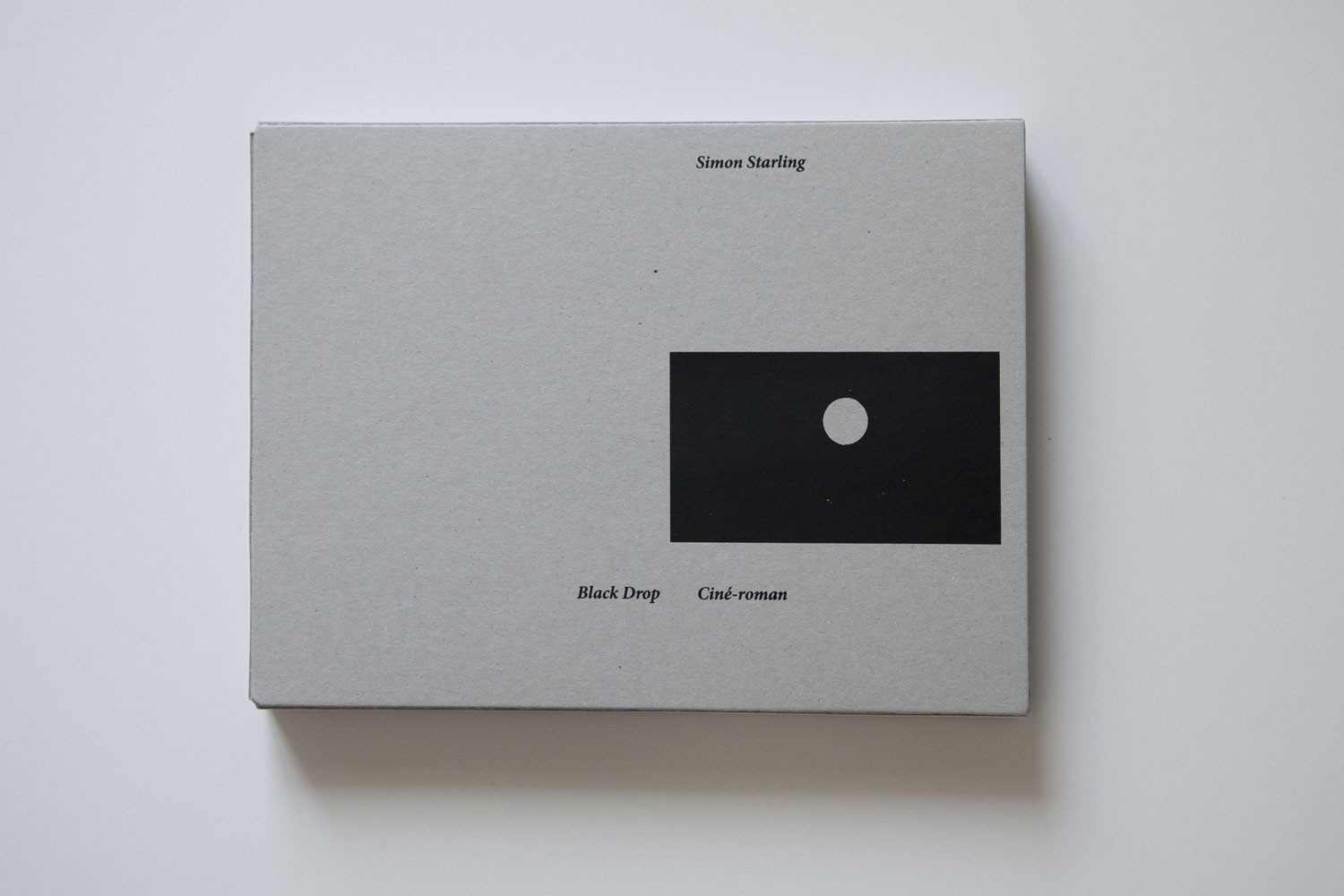 Wrestler makes use of an FBI training film instructing agents how best to attack a man in self-defense. The most vulnerable parts of a man’s body are shown on a model wearing a pair of gold wrestling shorts; a disembodied hand marks them with red lipstick. It circles the shins, the solar plexus, the tailbone, the testicles, et cetera. Wrestler alternates each separate shot (each corresponding to a body part) in a strobing pattern that exhausts all possible combinations of frames in the material. The iconography of the film makes reference to Ringer, the last film by German artist Peter Roehr.